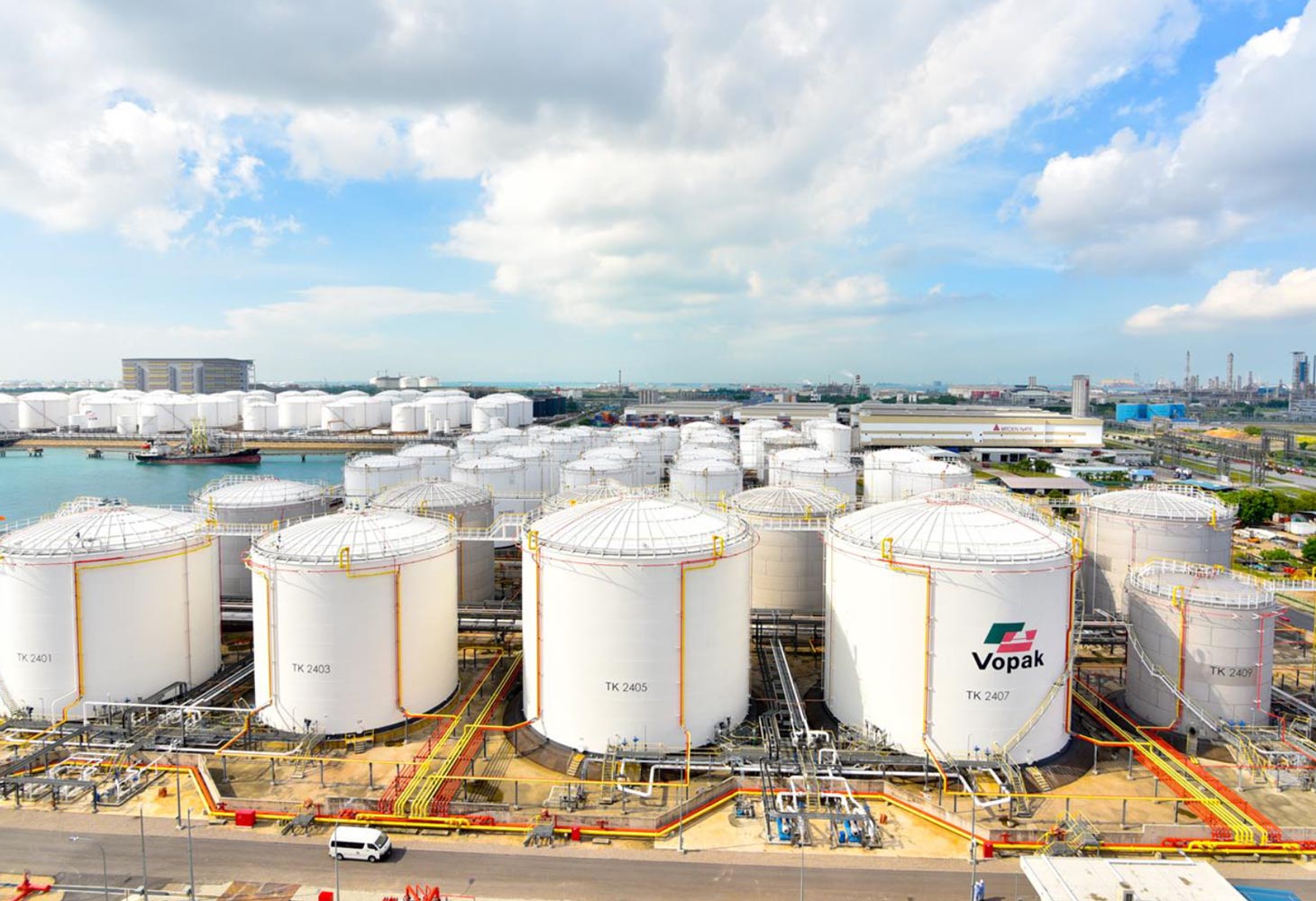 Royal Vopak yesterday announced the opening of a new Vopak industrial terminal on the U.S. Gulf Coast. The new terminal has been designed and built by Vopak to serve Gulf Coast Growth Ventures, LLC.

The joint venture received final environmental regulatory approval in June 2019 to build an ethane steam cracker, two polyethylene units and a monoethylene glycol unit. Construction began in the third quarter of 2019 and startup is anticipated by 2022.

The terminal is 100% owned and operated by Vopak. The total capacity is 144,000 cbm tankage and includes pipelines connecting the terminal to the petrochemical complex.

“We are very excited to have successfully and timely delivered this new industrial terminal to support GCGV in the U.S. This new terminal fits well into our growth strategy for industrial terminals,” said Eelco Hoekstra, chairman of the Executive Board and CEO of Royal Vopak. “We are proud of our expertise and long track record of storing vital products. We have high standards on safety and environmental care and we are looking forward to being part of the Coastal Bend community.”

This terminal is covered with a 20-year commercial agreement.

Royal Vopak is the world’s leading independent tank storage company. Vopak is listed on the Euronext Amsterdam and is headquartered in Rotterdam, the Netherlands. 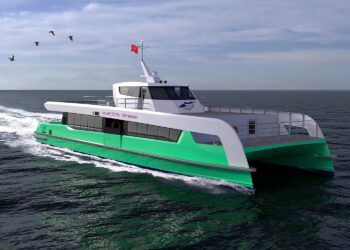 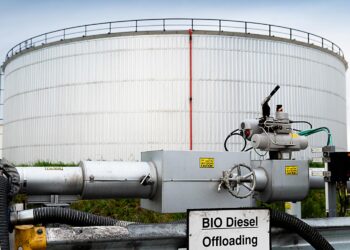