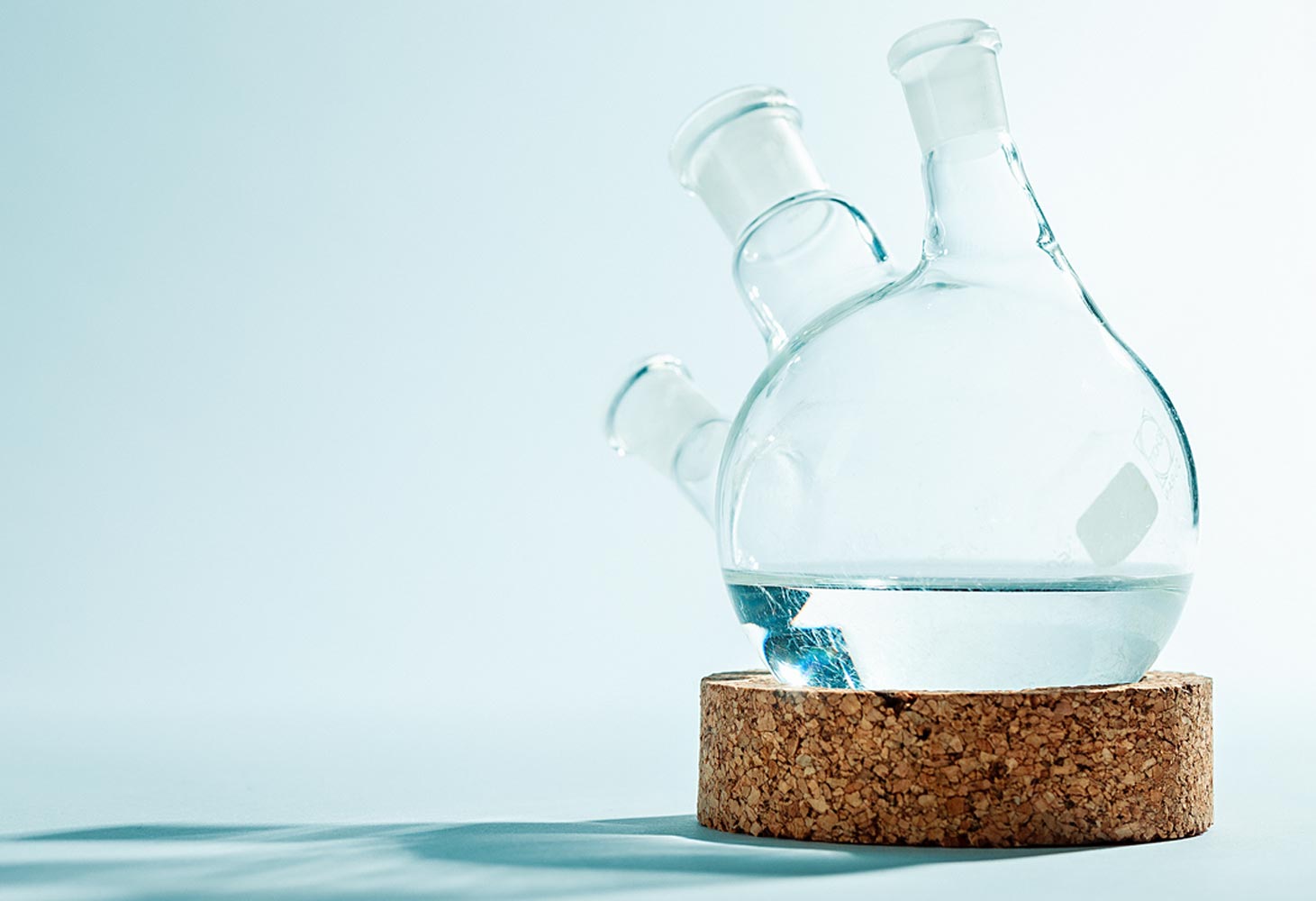 The commercialisation of the electrofuel (e-fuel) production using sustainable electricity and sequestered carbon dioxide got a boost in January from EUR3.3 million (USD4 million) in funding from Business Finland. Coordinated by VTT, the e-fuel research project is connected with the Neste Veturi ecosystem. The development work is also augmented by a group of companies of which some have their own parallel Business Finland funded projects. Altogether, EUR6 million (USD7.2 million) is invested in the development of the production of fuels in Finland.

Global emissions from the transportation sector currently account for about 15% of the world’s greenhouse gas emissions.

The market for synthetic fuels that has emerged in the wake of an acute need to reduce emissions is expected to grow to millions of tons by 2030 in Europe alone. The market for electrolysis technology, which is a key to the production of synthetic fuels, is expected to grow more than 20-fold in the coming five years. The production of e-fuels is often referred to by the terms power-to-liquids (PtL) or power-to-X (PtX).

The e-fuel project aims at an efficiency improvement by 10-15 percentage points compared to the efficiency of current technologies in the production of e-fuels by utilising innovative high-temperature electrolysis technology and the developed heat integration of electrolysis, carbon dioxide sequestration and fuel synthesis. The potential for high-temperature electrolysis in the production of e-fuels is also improved by the possibility to produce a mixed gas of hydrogen and carbon monoxide required in Fischer-Tropsch synthesis by feeding carbon dioxide and water vapour directly into an electrolyser operating at a temperature of about 700°C.

The aim of the project is to boost both the synthesis concept of e-fuels and the commercial readiness of high-temperature electrolysers closer to electrolyser technologies based on low temperatures.

“The e-fuel project is a continuation of VTT’s persevering work in developing together with our partners clean transportation fuel solutions and technologies for the utilisation of carbon dioxide and electricity in the production of chemical products such as fuels and chemicals,” said VTT Research Professor Juha Lehtonen.

Company partners who have their own research projects include Andritz, Convion, Elcogen and Neste. Neste’s project is linked with the Veturi ecosystem for new solutions for reducing the use of crude oil. Neste’s global expertise in the production and distribution of liquid fuels based on renewable raw materials offers a commercial path for solutions that can be developed in the e-fuel project.

“The e-fuel project is the first collaboration project linked with Neste’s Veturi research programme. In this programme, Neste is developing new, globally scalable solutions to reduce the use of crude oil in the production of transport fuels and chemicals, and thereby to mitigate climate change. Commercializing these technologies requires long-term research as well as the creation of new value chains together with partners,” said Outi Ervasti, vice president, Renewable Hydrogen and PtX at Neste.

“In the e-fuel project, several Finnish companies will collaborate to further develop the technologies needed for synthetic fuel production. This project supports us in reaching our goals of becoming carbon neutral in our production by 2035 and in developing an offering of synthetic fuels based on captured CO2 and renewable hydrogen,” Ervasti said.

Of the project partners, Convion is developing industrial-scale high temperature electrolysis in its own parallel project. Convion’s competence in fuel cell technology also provides an excellent foundation for the development and commercialization of an electrolyser suitable for the production of hydrogen. In its products Convion utilises SOC fuel cells manufactured in Finland by Elcogen, which are world leaders in efficiency. The technology developed in the project and its integration will be tested in cooperation with the other project partners, Neste and VTT.

”Finland has a good opportunity to establish a strong position on the power-to-X market. We have every possibility to create strong value chains on a foundation of deep technological expertise. This involves creating cooperative networks among technology companies, large enterprises, and research institutes. I believe that this project will help us in developing the Finnish power-to-X companies towards international leadership,” said Erkko Fontell, CEO of Convion.

Other company partners in the e-fuel research project are AW-Energy, Helen, Carbon ReUse Finland, Kleener Power Solutions, Agco Power, ESL Shipping, Meriaura Group, ABB, and Ineratec. The consortium covers all parties in the value chain from sequestration of gases to electricity and fuel production, logistics, as well as users of the transport fuels in off-road and marine transport.

VTT’s E-fuel is a research project funded jointly by Business Finland, VTT, and the participating company partners, with the goal of establishing readiness for scaling up the technology being developed to a production scale level after the project. The project is public, and a part of the Green E2 Ecosystem funded by Business Finland and administered by Clic Innovation, and continuation for VTT’s Power-to-X research, for example the BECCU project  launched in 2020. E-fuel project is also linked with Green Electrification 2035-Veturi programme initiated by ABB. 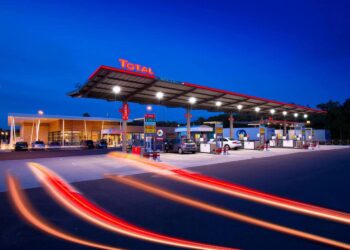 Total steps up deployment of E85 fuel in France 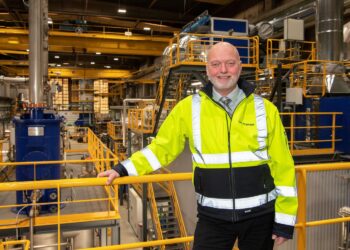