VW to invest nearly half a billion Euros in Wolfsburg plant 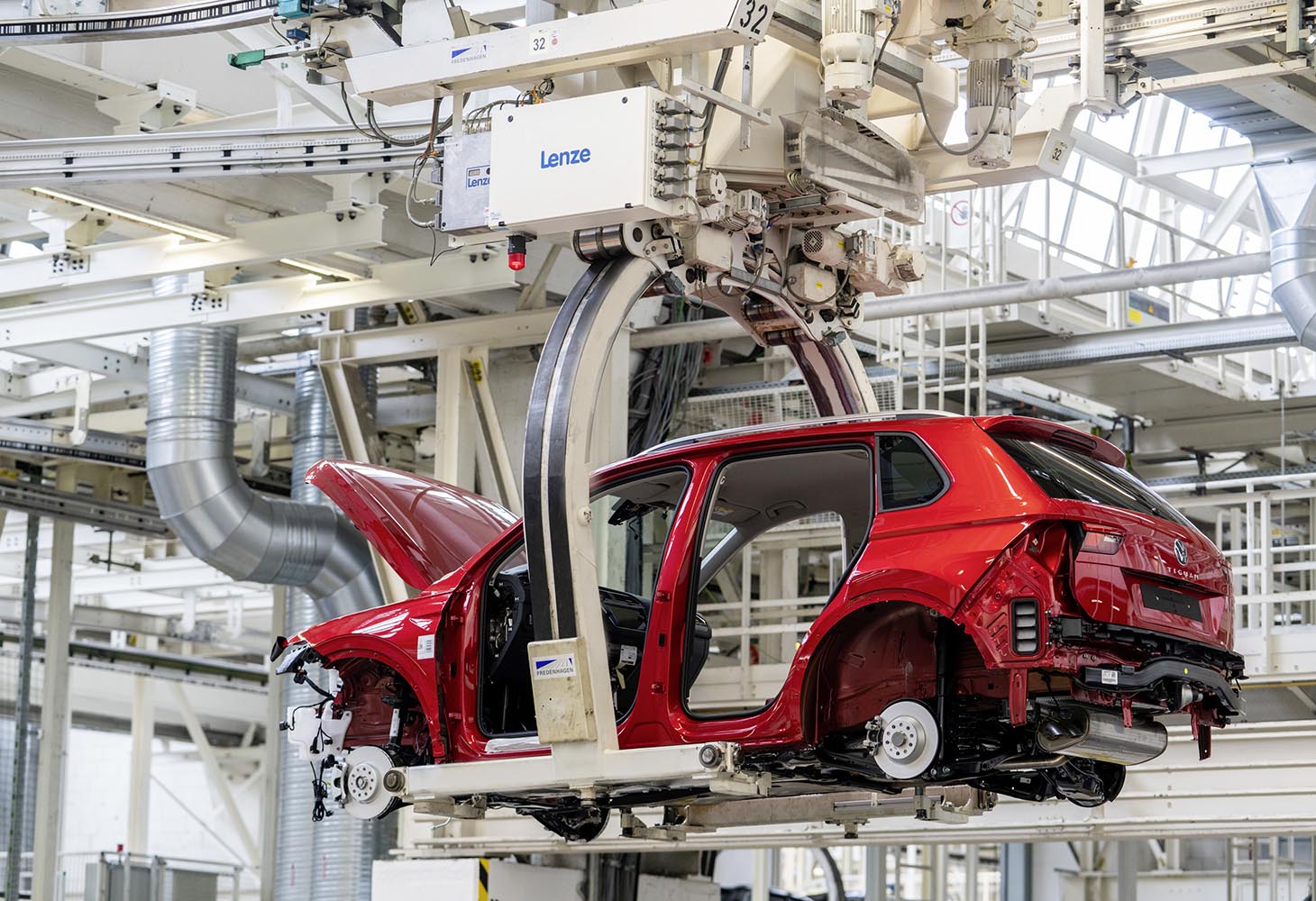 German automaker Volkswagen (VW) is making an initial investment of some EUR460 million (USD484 million) in Wolfsburg, Germany, where the Group’s main  factory is located, by the beginning of 2025.

The  investment is primarily earmarked for preparations to produce the new ID.3. The  compact electric car will be leaving the assembly line in Wolfsburg from 2023—initially in partial production, with full production slated from 2024. Ramp-up is  due for completion by the end of 2025.

The necessary training measures for the  workforce are currently being prepared. Post-ID.3 ramp-up, a further all-electric  model for the booming SUV segment will boost Wolfsburg’s capacity utilization  for EV production over the long term. The technical basis for the new model is the Modular Electric Drive System (MEB). Volkswagen’s e-car platform is to undergo substantial further development as the MEB+, thus becoming even more efficient.

This will be followed by a further pillar for the Wolfsburg site, the Trinity vehicle  project. It will be based on the future Group-wide Scalable Systems Platform (SSP). By the end of 2033 at the latest,  the Volkswagen brand will only build electric cars in Wolfsburg, as in all of its other factories in Europe.

“Volkswagen stands for electromobility for everyone. And Wolfsburg will be part of this success story. Here at our main plant alone, we will be investing some EUR460  million (USD484 million) by the beginning of 2025, getting the factory ready for the MEB. The ID.3 ramp-up is the first important step towards the electrification of our main plant. At the  same time, we are working closely with the Works Council to bring a further electric  model based on the MEB+ to Wolfsburg—this will be a high-volume model for the  booming SUV segment. With these strong decisions and investments, we intend to  bolster the competitiveness of this factory further and give the workforce a concrete  long-term perspective,” said Thomas Schäfer,  CEO of the Volkswagen brand and Group Board Member for the Volume brand group.

The first step towards the factory’s electric future involves re-equipping the site for  the ID.3. This electric model will begin leaving the assembly line in Wolfsburg from  2023—in addition to current production in Zwickau, Germany. For the largest factory in the entire Volkswagen Group, this is the first all-electric vehicle based on the MEB.

Brand CEO Thomas Schäfer indicated there are plans to produce a further model based on the MEB at the main factory in the future. This model would be an all-electric SUV.  “That is the largest vehicle segment worldwide, it is home to our popular Tiguan. The  new model would ideally complement our bestselling ID.4 and ID.5. This is how we  intend to expand our market position further and give our customers the high-quality vehicles they expect from us,” Schäfer said.

Volkswagen will use the MEB+, the further development of the successful MEB e-car platform, for the e-SUV. The MEB still has significant potential. Our ambition  is to take this platform to the next level. To that end, we are making substantial  investments in advancing this technology. The MEB+ puts us in an excellent position  for the coming years,” said Schäfer. 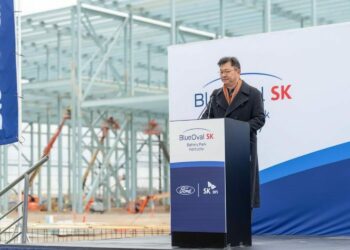 Ford Motor and SK On break ground at JV battery plant in U.S. 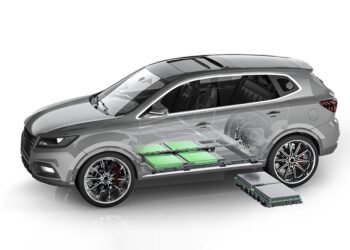