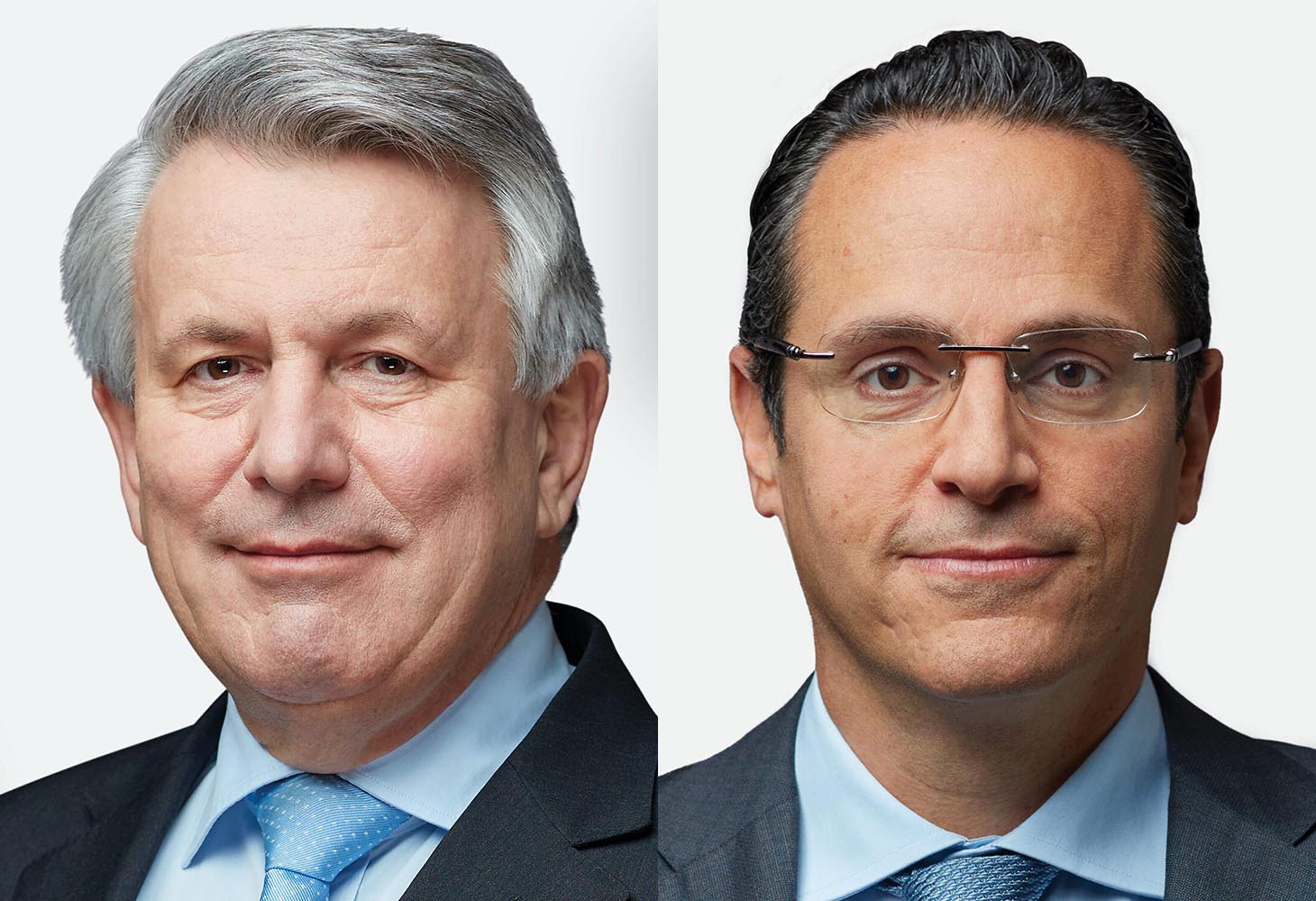 Shell plc announced yesterday that Ben van Beurden, who has been Shell CEO since January 1, 2014, will step down at the end of 2022. van Beurden will continue working as adviser to the Board until June 30, 2023, after which he will leave the group.

“Ben can look back with great pride on an extraordinary 39-year Shell career, culminating in nine years as an exceptional CEO. During the last decade, he has been in the vanguard for the transition of Shell to a net-zero emissions energy business by 2050 and has become a leading industry voice on some of the most important issues affecting society,” said  Shell’s Chair, Sir Andrew Mackenzie.

“He leaves a financially strong and profitable company with a robust balance sheet, very strong cash generation capability and a compelling set of options for growth. These were all enabled by bold moves he has led, including the 2016 acquisition of BG and the transformational USD30 billion divestment of non-core assets that followed. He took firm, decisive action to marshal the company through the global pandemic, seizing the opportunity for a major reset to ensure we emerged fitter, stronger and equipped to succeed in the energy transition. Powering Progress, Shell’s detailed strategy to accelerate our profitable transition to a net-zero emissions energy business by 2050, was unveiled in February 2021 and was quickly followed by moves to simplify both our organisational and share structures. Ben’s legacy will frame Shell’s success for decades to come.”

Van Beurden will be succeeded by Wael Sawan, whose appointment is effective January 1, 2023, when he will also join Shell’s Board of Directors.

Sawan is currently the director of Integrated Gas, Renewables and Energy Solutions, and was previously the director of Upstream. He is based in The Hague, The Netherlands, and has been a member of Shell’s Executive Committee (EC) for three years. Prior to joining the Executive Committee, he was the executive vice president, Deepwater, and a member of the Upstream Leadership Team, and executive vice president, Qatar, and a member of the Integrated Gas Leadership Team.

He has worked in Europe, Africa, Asia and the Americas during his 25-year Shell career, and has also held roles in Downstream Retail, and in various commercial and New Business Development projects. Sawan was born in Beirut, Lebanon, and is a dual Lebanese-Canadian national. He grew up in Dubai and holds a Master’s degree in Chemical Engineering from McGill University in Montreal, Canada, and an MBA from Harvard Business School in the United States.

“Wael Sawan is an exceptional leader, with all the qualities needed to drive Shell safely and profitably through its next phase of transition and growth. His track record of commercial, operational and transformational success reflects not only his broad, deep experience and understanding of Shell and the energy sector, but also his strategic clarity. He combines these qualities with a passion for people, which enables him to get the best from those around him. The outcome of the Board’s managed succession process resulted both in the appointment of an outstanding CEO and proved the strength and depth of Shell’s leadership talent. I look forward to working with Wael as we accelerate the delivery of our strategy,” said Mackenzie.

“It has been a privilege and an honour to have served Shell for nearly four decades and to lead the company for the past nine years. In my journey from LNG design engineer to CEO, I have been fortunate to work alongside so many talented people from diverse backgrounds – all committed to the company’s goal of providing the world with the essential commodities of modern life,” said van Beurden.

“It’s been a privilege to work alongside Ben and I’m honoured to take over the leadership of this great company from him. I’m looking forward to channelling the pioneering spirit and passion of our incredible people to rise to the immense challenges, and grasp the opportunities presented by the energy transition. We will be disciplined and value focused, as we work with our customers and partners to deliver the reliable, affordable and cleaner energy the world needs,” said Sawan. 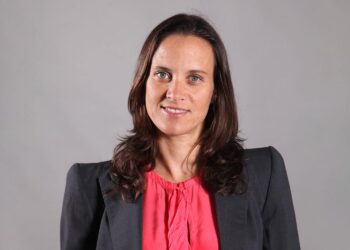 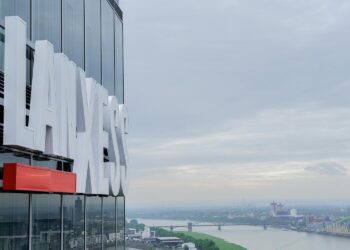