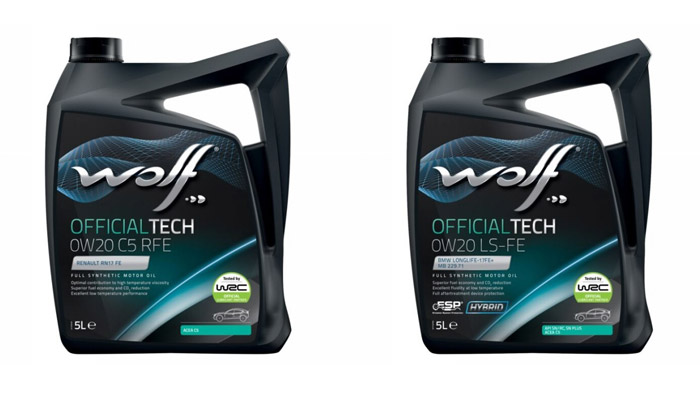 “We are continually working to provide our customers with performance lubricants that achieve or exceed the standards demanded by the automotive industry’s leading OEMs. These latest formulations are just another example of our dedication to developing products for the evolving European market and meeting stringent OEM approvals. Whether it is Renault road vehicles or some of the toughest motorsport series in the world, Wolf Lubricants is a trusted global provider of high-quality engine oils,” says Ivan Roekens, research & development manager, Wolf Oil Corporation.

OFFICIALTECH 0W20 C5 RFE is especially formulated for use in the latest Renault diesel engines with diesel particulate filter (DPF), and is suitable for engines adapted for lower fuel consumption. Furthermore, it can be used in other OEM engines requiring the new ACEA low SAPS specification C5, which has greater fuel economy potential than ACEA C3.

OFFICIALTECH 5W30 C3 RN was formulated to ensure its oxidation performance, valve train wear performance, and level of piston cleanliness meet or exceed RN17 standards. This has been achieved through the use of advanced additives that help to protect the engine’s internal components under increased pressure, temperature, and higher tolerances. OFFICIALTECH 5W30 C3 RN can be used where RN700 and RN710 were previously specified.

Wolf Oil’s new RN17 lubricant formulation is an evolution of its earlier product, 65629 OFFICIALTECH 5W30 C2/C3, which was created in March 2019 to meet the demands of RN17 before Renault began its official approval process, to ensure that distributors and workshops had early access to a product that met the RN17 specification. This oil also has received approvals from other OEMs, including the BMW Longlife-04, MB 229.52, VW 505.00/505.01, as well as GM and Fiat specifications. 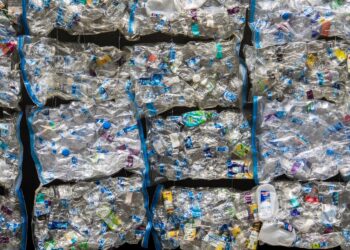