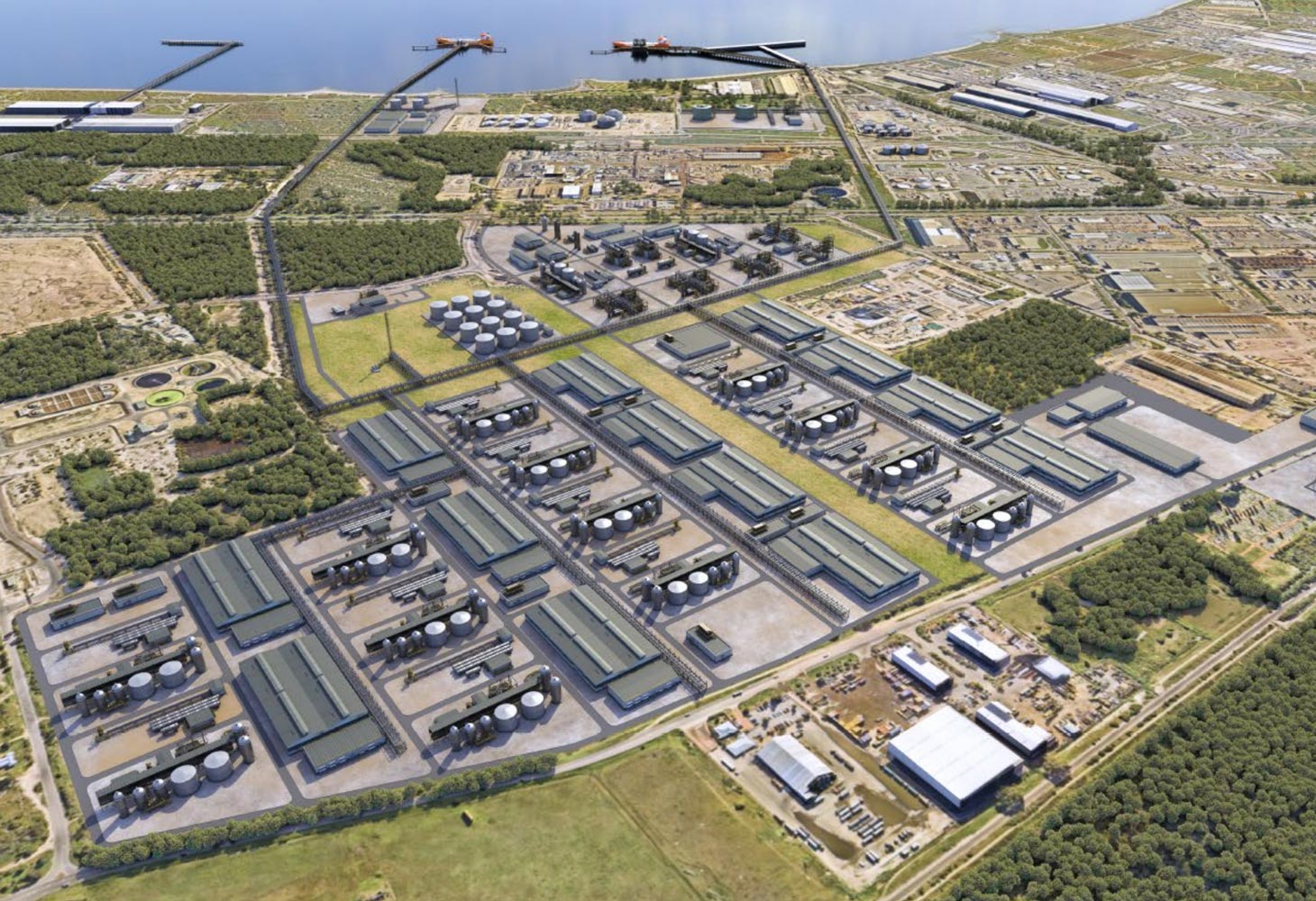 The proposed project, with support from the State Government of Western Australia, would be built on approximately 130 hectares of vacant industrial land to be leased from the state in the Kwinana Strategic Industrial Area and Rockingham Industry Zone.

The H2Perth project aims to:

H2Perth is a phased development that, at full potential, would be one of the largest facilities of its kind in the world. It would produce up to 1,500 tonnes per day (tpd) of hydrogen for export in the form of ammonia and liquid hydrogen.

As well as meeting a shared goal of hydrogen export from Western Australia in the second half of the decade, Woodside aims to support state initiatives to stimulate local hydrogen demand, particularly in the transport sector and among local heavy industry. Local refuelling stations can be built independently of the export project timelines and could operate as early as 2023, subject to approvals and customer demand.

“Woodside has a proud track record as an Australian oil and gas producer and our LNG exports will continue helping Asia to reliably meet its energy needs while reducing greenhouse gas emissions for decades to come. Now, we intend to use our skills and financial strength to add new energy products and lower-carbon technologies and services to our portfolio, which can be scaled to meet customer demand,” said Woodside CEO Meg O’Neill.

H2Perth a landmark project for Woodside and Western Australia

She added that the H2Perth would be a landmark project, both for Woodside and for Western Australia.

“The land being leased from the state government in the Kwinana and Rockingham areas is ideally located close to existing gas, power, water and port infrastructure, as well as a skilled local residential workforce.

“These advantages will make a huge difference to cost of supply and schedule and help H2Perth deliver competitively priced hydrogen to customers.

“Building in this location is not just about hydrogen. H2Perth will also facilitate substantial growth of renewables in Western Australia by providing to the grid a flexible and stabilising load that benefits uptake of intermittent renewable electricity by households and local industry. We will also be supporting local manufacturing jobs and opportunities.

Designed to be net-zero emissions

“H2Perth is designed to be net-zero emissions for both Woodside and its customers, supporting Woodside’s corporate emissions reduction targets and the Paris Agreement goals of customers in the region.

“We look forward to H2Perth establishing Western Australia as a global hydrogen leader, building on our state’s existing resources and capabilities and helping lead us into a lower-carbon future – something everyone can be proud of,” she said.

Woodside will now begin community engagement on the H2Perth project along with detailed progress with customers. Subject to necessary commercial and regulatory approvals, and a final investment decision, construction is estimated to start in 2024. 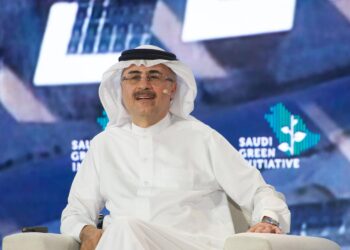 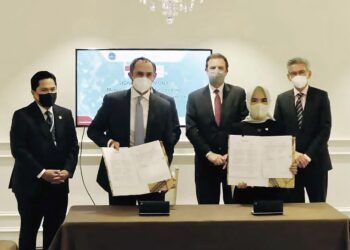