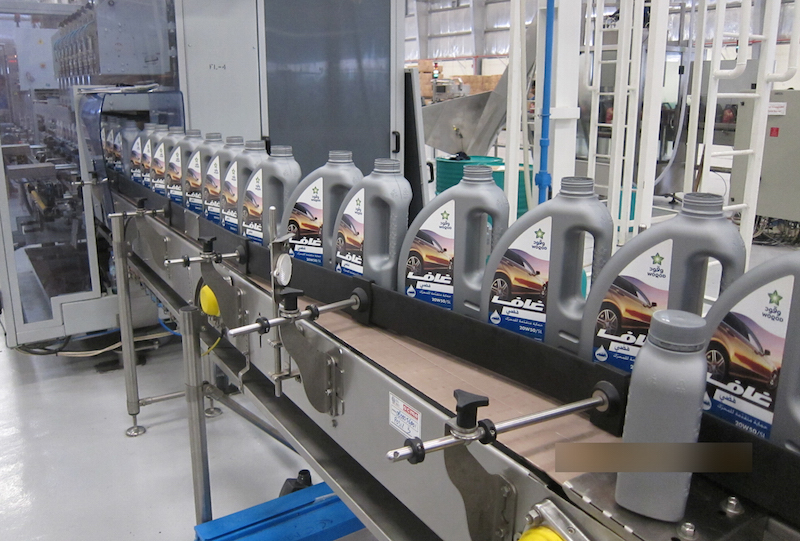 The company sells a wide range of lubricants under different brand names such as Ghaf, for gasoline engine oils, and Qorm, for diesel engine oils, which are blended by other companies for Woqod.

“Woqod is set to establish a factory for the production of engine oils on its own, and the company has already completed a feasibility study for the proposed project,” he told a recent press conference.

Also commenting on its commitment to ensuring uninterrupted supply of bitumen for various infrastructure projects in Qatar, Al Kuwari said that Woqod has inked a memorandum of understanding (MoU) with Public Works Authority (Ashghal) to provide large amounts of bitumen and modified bitumen for its various projects.

“Towards this end, Woqod has purchased a 3,450-metric tonne vessel and completed the design and research stages in the construction of new tanks at Mesaieed area with an additional estimated capacity of up to 15,000 metric tonnes for the year 2015,” he said. 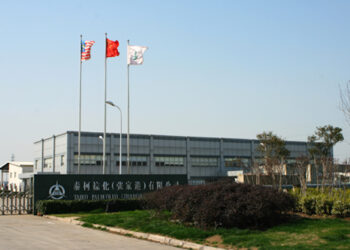 Mitsui to invest in KLK’s oleochemical project in China (EN) 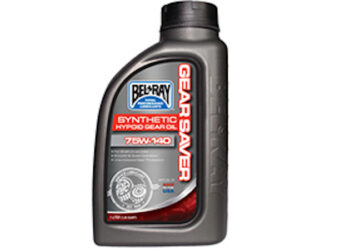