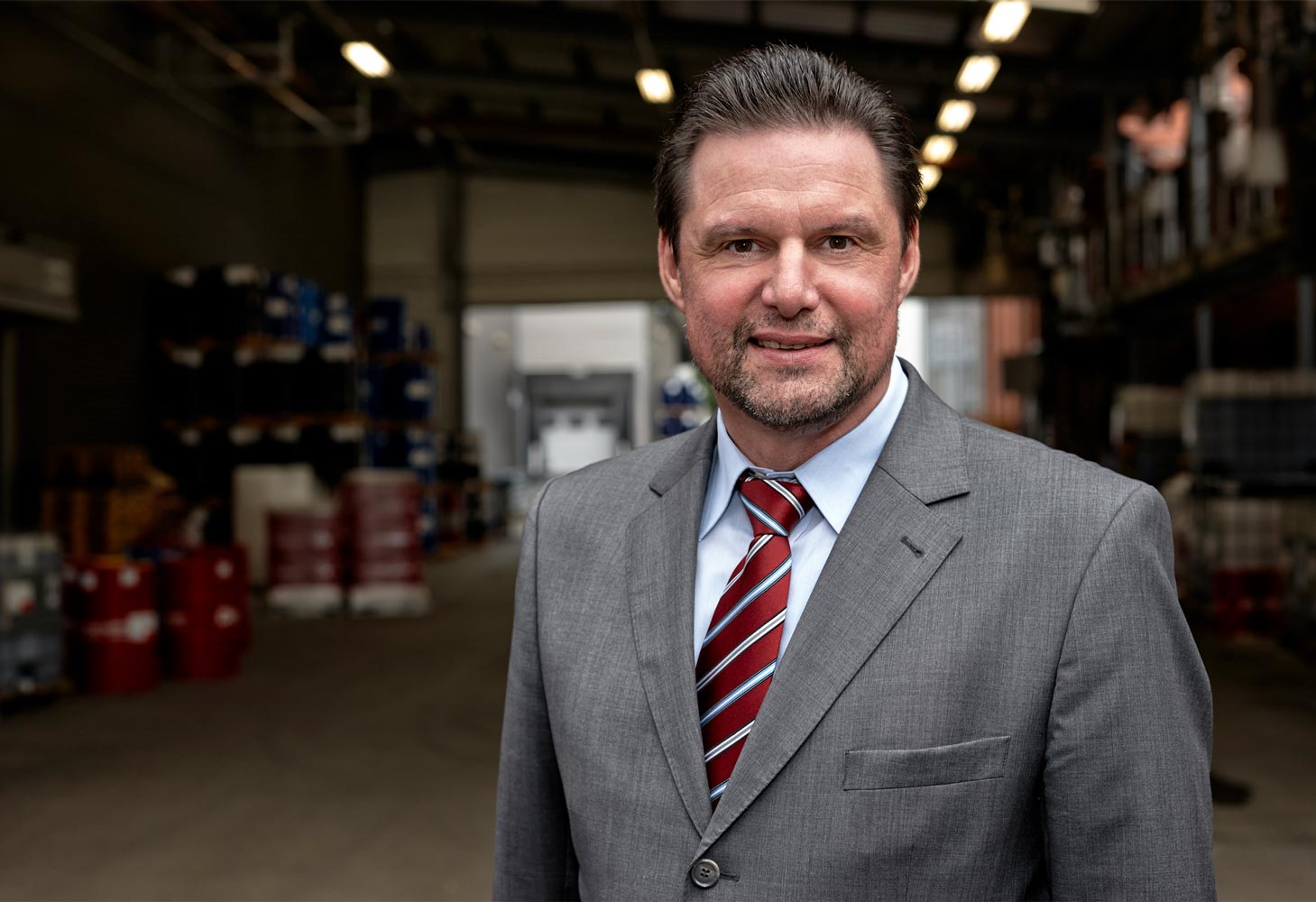 German lubricant manufacturer Zeller+Gmelin announced plans to build a new lubricant production footprint in China in 2021. The site will include facilities for production, product development and sales for its lubricants and chemical products, including a production area for printing inks that will allow Zeller+Gmelin to mix and package the inks according to customer  specifications.

Zeller+Gmelin has been present in China through partners  since the 1980s. In 2006, the company created its own subsidiary Zeller+Gmelin (Suzhou) Co. Ltd., in Luxu, China.

“Zeller+Gmelin’s lubricants are increasingly popular in China and are enjoying a  growing demand. In the beginning, business remained at a manageable level for a  long time. But quality prevails,” says Siegfried Müller, managing director,  Zeller+Gmelin. Since 2010, he says sales have risen steadily by an average  of 15% annually. “The demand for high-quality lubricants in China continues to  grow. For this reason, we are significantly expanding our presence close to our  customers,” says Müller.

With a view to the future, the capacities at the existing site were no longer sufficient.  “In 2018, as a chemical company, we also received new requirements from the local  government, making it imperative to relocate production to a new site,” he adds.

At the new production site, the Zeller+Gmelin subsidiary will now stand completely on  its own two feet.

“Our joint venture partner was reluctant and did not intend to make  any major investments at the moment. Therefore, Zeller+Gmelin decided to buy back all shares completely and to relocate, rebuild and expand the production  independently,” Müller says.

With the new plant in China, Zeller+Gmelin is in a position to offer its entire range of  services locally to Chinese, as well as to global customers.

The plan is for the new plant to be gradually expanded and upgraded with modern  manufacturing processes. The goal is to achieve an economical production that stands  for high flexibility with short throughput and delivery times.

The Printing Inks Division will also be integrated into the new production site. This is  the area where Müller sees a lot of potential.

“We are completely rebuilding  this area and also see a good sales market in China for our high-quality printing inks,” he adds.

In addition to the production expansion, the company plans to build a development  laboratory.

“The aim is to increasingly develop and produce products in China that are  tailored to the respective local market needs. Together with our other development  laboratories in Germany, UK and the U.S.A., we will then be able to offer our global  customers on-site development and support on the three most important continents,” says Müller. 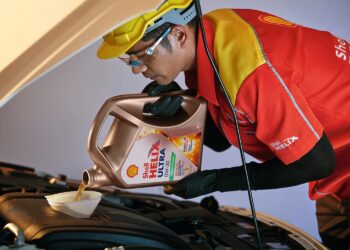 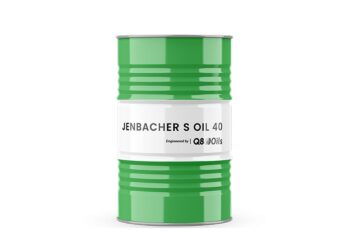