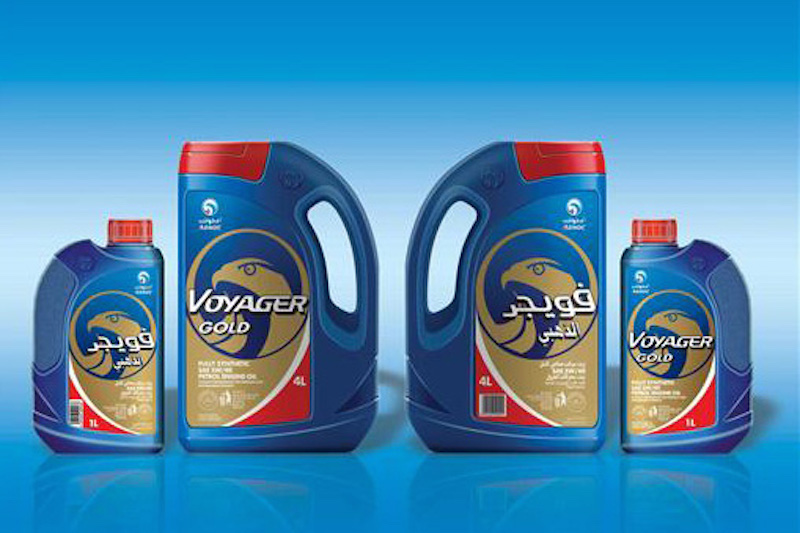 Starting from Kerala, the company will expand its operations to Karnataka, Tamil, Nadu, Maharashtra, Gujarat and Delhi within six months and hopes to cover all of India within three years.

“We chose Kerala to start our journey because of the large presence of Malayalis in the Gulf and the resultant brand awareness of the product,” said Hari Pillai, director of Voyager Dynamics.

Voyager Dynamics pegs the lubricants market in India at approximately 1.7 million tonnes, of which 1.1 million tonnes is the automotive segment.

“We hope to bag 15% market share in the lubricants for the premium segment of motorcycles and cars in India in the next five years,” he said. Lubricants for three-wheelers are another key focus area due to their huge number in India. Malappuram district in Kerala has the largest number of three-wheelers in the country, he said.

“The company is also keenly looking at mining trucks and cruise ships, two segments which offer enormous possibilities and where ADNOC has the requisite expertise and products,” said Mattam.

ADNOC will import all its products from its UAE lube blending and packaging plant. 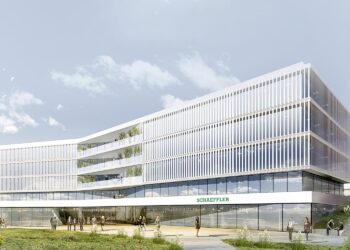 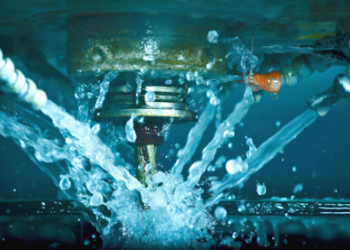