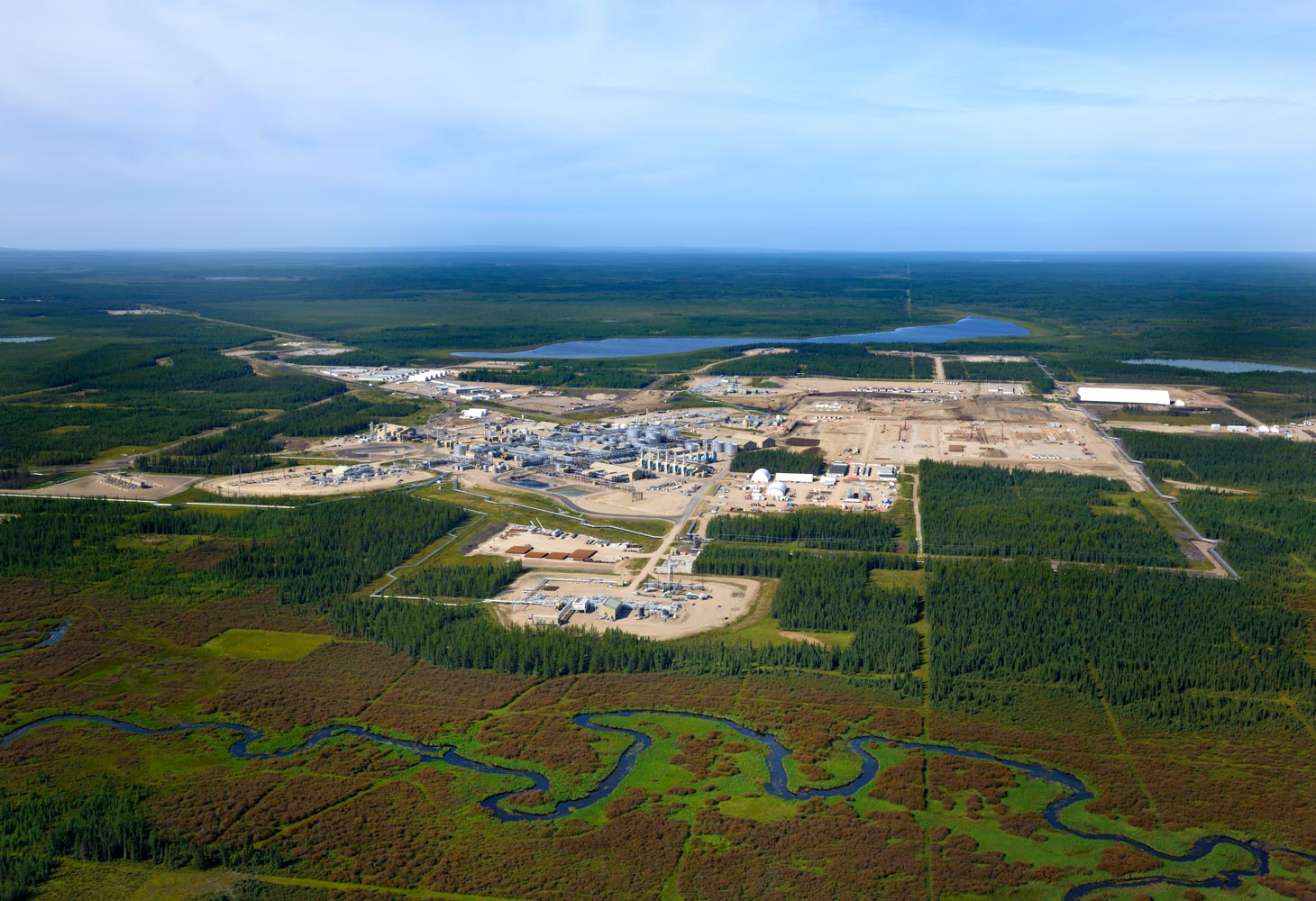 bp announced that it will sell its 50% interest in the Sunrise oil sands project in Canada, in an agreement reached with Calgary-based Cenovus Energy.

The Sunrise oil sands project, which is operated by Cenovus, is located 40 miles east of Fort McMurray, Alberta and employs steam-assisted gravity drainage to produce bitumen. It has a nameplate  capacity of 60,000 barrels per day.

Upon completion of this transaction, which is expected to close this year, subject to regulatory approvals bp will no longer have interests in oil sands production and will shift its focus to future  potential offshore growth.

The Bay du Nord project consists of several oil discoveries in the Flemish Pass Basin,  some 500 kilometres northeast of St. John’s in Newfoundland and Labrador, Canada. The project area is in water depths of approximately 1,200 metres, with recoverable reserves  estimated to be about 300 million barrels of oil.

“This is an important step in our plans to create a more focused, resilient and competitive business in Canada. Bay du Nord will  add sizable acreage and a discovered resource to our existing portfolio offshore Newfoundland and  Labrador. Along with bp’s active Canadian marketing and trading business, this will position bp  Canada for strong future growth,” said Starlee Sykes, bp senior vice president, Gulf of Mexico & Canada. 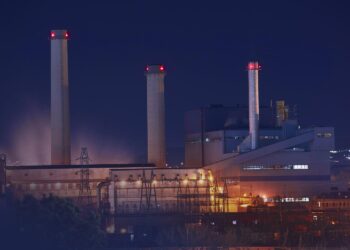 Brenntag to partner with Al-Azzaz Chemicals in Saudi Arabia 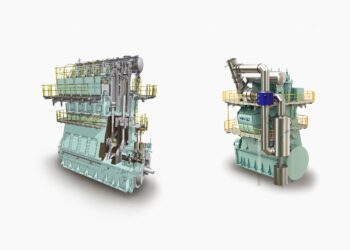