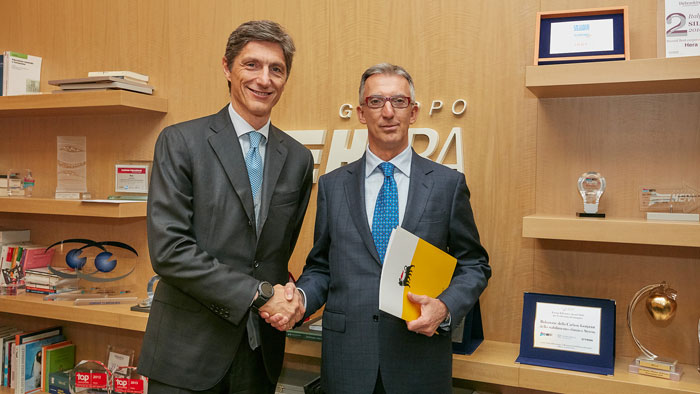 Photo courtesy of ENI. From left to right: Stefano Venier, and Giuseppe Ricci

Italy’s oil and gas company Eni and the Italian multi-utility company Hera Group have signed a partnership agreement with the aim of converting used vegetable oil into biofuel for Hera’s waste collection vehicles.

The agreement revolves around household waste vegetable oil, such as that used for frying, collected by Hera in around 400 roadside containers and about 120 collection centres. It will be sent to the Eni bio-refinery in Porto Marghera, Venice, Italy. This is the first oil refinery in the world to be converted into a bio-refinery for the production of green diesel, a completely renewable product that accounts for 15% of Enidiesel+. This biofuel will power Hera’s urban waste collection vehicles.

During an initial phase, Enidiesel+ will be used by around 30 large vehicles in the Modena area to test and optimise the fuel’s environmental benefits.

The deal signed on 23 November extends the already thriving circular economy that Eni has established with multi-utility companies in Turin, Venice and Rome.

Results from tests have shown major benefits in terms of air quality, the economy and industry. Compared to conventional diesel, Enidiesel+ features a renewable component that reduces polluting emissions by up to 40%, consumption by about 4% and engine maintenance costs.

To further support of the initiative, Hera has decided to boost the roadside collection of vegetable oil by introducing 300 new, dedicated containers in the areas in which it operates. In 2017 alone, 800 tons of waste vegetable oil was collected, recovered and processed for use either as lubricants or fuel. This service is increasingly comprehensive. It also provides an incentive to properly recycle waste oil and also works to prevent behaviour such as pouring oil down the sink, which damages household plumbing and water treatment plants.

“The refinery in Venice is the first in the world to be converted into a bio-refinery and will be joined in a few months by the Gela refinery, which is also being calibrated for the bio-cycle,” said Giuseppe Ricci, Eni chief refining & marketing officer. “Eni has begun the journey towards an energy transition that envisages an increasingly important role for biofuels in the process of decarbonising our planet.”

“The agreement with Hera adds a significant component to our concrete commitment to the circular economy and reinforces the use of waste, specifically cooking oil, as an important raw material for producing the innovative fuel Enidiesel+ and as a replacement for the edible raw materials that are currently used. As a result of the initiatives and deals that Eni has developed following the agreement with CONOE (National Consortium for the Collection and Treatment of Used Oils and Fats) and its individual members, more than 50% of the cooking oil collected in Italy is now converted into biofuel at the Venice bio-refinery, with clear benefits for the environment and the economy.”

“An economic model is truly circular if it addresses the entire lifecycle of resources, with genuine partnerships among the businesses involved and residents. It would go beyond merely managing the final stage of collecting waste that perhaps has been delivered to third parties,” said Stefano Venier, the chief executive officer of the Hera Group.

“Hera is therefore committed not only to extending the life cycle of materials through recycling and reuse initiatives but also to developing solutions and plants that can turn substances into new products or draw energy from them, especially within the bio-based supply chain. Our agreement with Eni continues in this direction. It has identified a new way in which we can use waste resources to contribute to decarbonisation and energy efficiency. Waste oil that becomes advanced biofuel with a reduced carbon footprint and is reused for waste collection is a perfect example of the circular economy, one that adds to the progress of the many initiatives we’ve already launched in this area.” 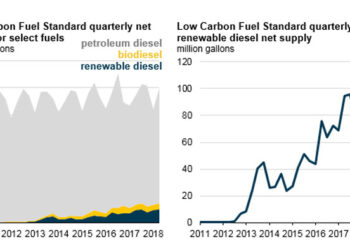 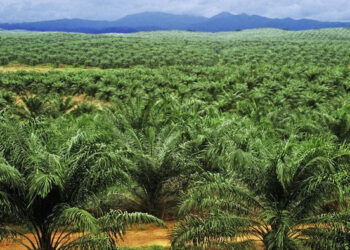