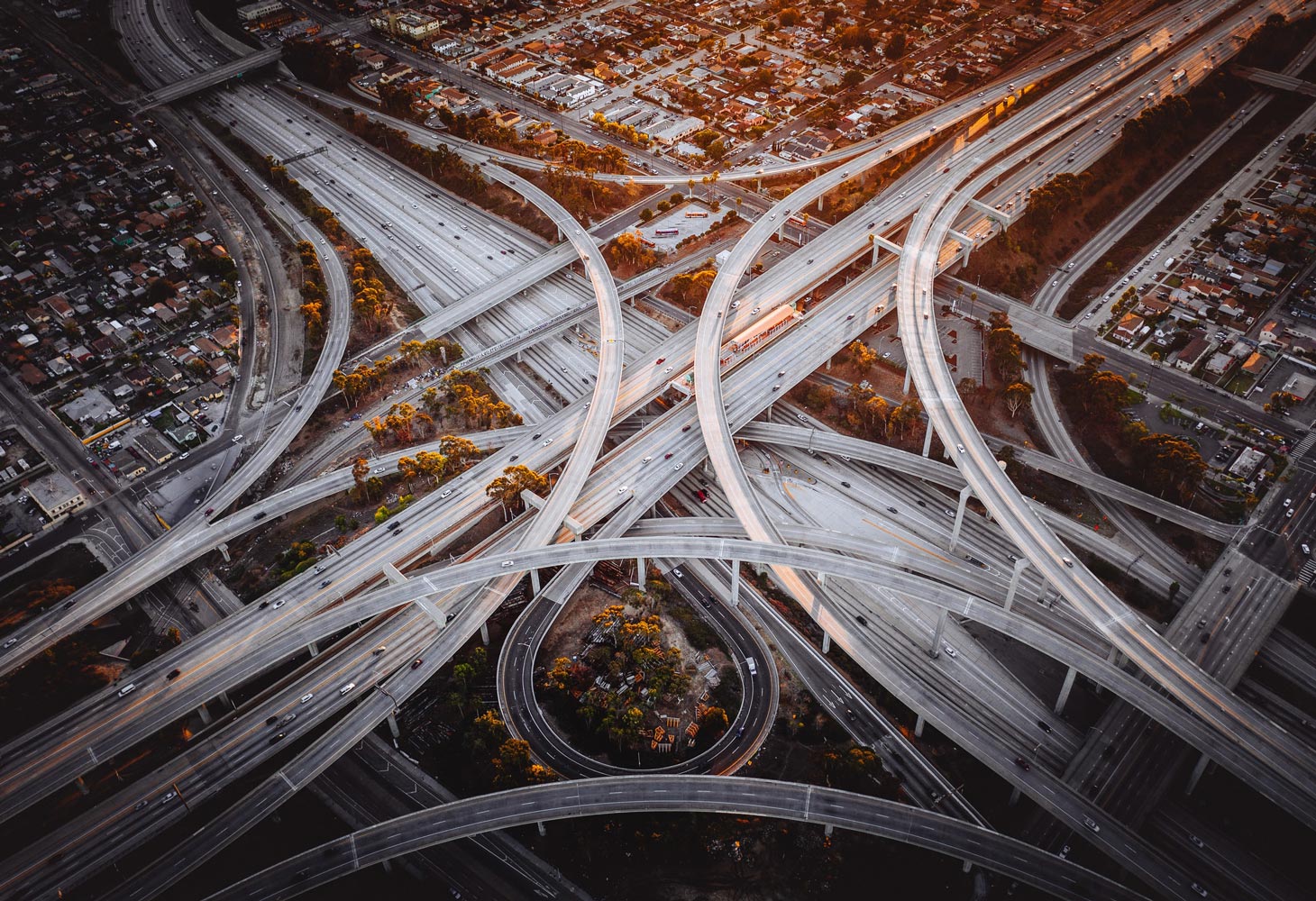 Photo by Denys Nevozhai on Unsplash

The U.S. Environmental Protection Agency (EPA) is finalizing the most ambitious federal greenhouse gas (GHG) emissions standards for passenger cars and light trucks ever. Transportation is the largest single source of GHG emissions in the United States at 29%. The final standards, for Model Years (MY) 2023 through 2026, would tighten U.S. corporate average fuel economy standards for passenger vehicles from just under 38 miles per gallon currently to 55 miles per gallon (MPG) by 2026.

The ambitious standards through 2026 also set the light-duty vehicle greenhouse gas (GHG) program on track to provide a strong launch point for the agency’s next phase of standards for MY 2027 and beyond, the agency said.

The final rule will take effect 60 days after its publication in the Federal Register.

“The final rule for light duty vehicles reflect core principles of this administration: We followed the science, we listened to stakeholders, and we are setting robust and rigorous standards that will aggressively reduce the pollution that is harming people and our planet — and save families money at the same time,” said EPA Administrator Michael Regan.

The EPA said the final standards for 2025 and 2026 deliver even greater net benefits and emissions reductions than those proposed in the initial rulemaking stage in August  2021. Through 2050, the program will result in avoiding more than 3 billion tons of GHG emissions which is equivalent to more than half the total U.S. CO2 emissions in 2019, according to the agency.

The EPA estimates that the fuel savings resulting from the new rule will exceed the initial increase in vehicle costs by more than USD1,000 for consumers on average over the lifetime of an individual MY 2026 vehicle. The final rule will result in total fuel savings of about 360 billion gallons, which would mean a 15% annual reduction in U.S. gasoline consumption by 2050.

The U.S. EPA is planning to initiate a separate rulemaking to establish multi-pollutant emission standards under the Clean Air Act for MY 2027 and later that will speed the transition of the light-duty vehicle fleet toward a zero-emissions future consistent with U.S. President Joseph Biden’s Executive Order, “Strengthening American Leadership in Clean Cars and Trucks.”

“At EPA, our priority is to protect public health, especially in overburdened communities, while responding to the President’s ambitious climate agenda. Today we take a giant step forward in delivering on those goals, while paving the way toward an all-electric, zero-emissions transportation future,” Regan said.

While the standards are ambitious, the agency says there is adequate lead time for manufacturers to comply at reasonable costs. EPA’s analysis shows manufacturers can comply with the final standards with modest increases in the numbers of electric vehicles entering the fleet. By MY 2026, EPA projects that the final standards can be met with sales of about 17% electric vehicles (EVs), and wider uptake of advanced gasoline engine and vehicle technologies available today.

As the GHG standards get stronger over four years, sales of EVs and plug-in hybrid vehicles will grow from about 7% market share in MY 2023 to about 17% in MY 2026, the agency projects. 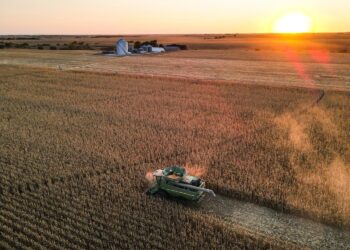 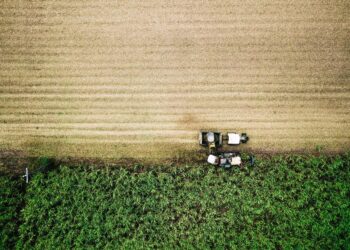