In March, U.S.-based Chevron Oronite Company LLC signed an investment agreement to build an additive manufacturing plant in Ningbo, Zhejiang Province, China. Jeff Waite, general sales manager for Asia Pacific at Chevron Oronite based in Singapore, shared that Ningbo was optimal because of its location in eastern China near Shanghai, offering access to the rest of China and the world. Ningbo is one of the largest ports in the world in terms of annual cargo throughput. Its proximity to raw materials, as well as to its Chinese customers, are its main selling point, Waite said.

When deciding where to build a facility, Waite said, there are several factors at play: “Where are the people that are going to run your facility, now and in the future? Where are your customers? Where are you going to get the best distribution from an import/export perspective?”

Additionally, it’s important to be in an area that will continue to have strong infrastructure and growth, and Waite sees inner China as “part of the central hub” of such growth.

The plant is scheduled to be on stream in 2019, although the current project timeline is still under review. While Waite declined to comment on the plant’s capacity, he explained that further phases of expansion “will depend on market conditions.”

The automotive market in Asia has been growing steeply over the past years, and Waite estimates that it will continue to grow, though perhaps not at the same rate as it has been growing in the past. Furthermore, he said, it is difficult to predict the pace at which emissions standards and engine oil performance requirements will change going forward, as these factors affect additive manufacturers everywhere.

However, current market conditions are not as big of a concern when making long-term capital investments like the Ningbo plant, he said, because the demand will eventually be there.

“You have to set aside near-term conditions,” he said. “We felt it was right, based on our business needs today, to….put a stake in the ground in China. We know we’re going to need something in the future.”

The most important thing for Oronite is to continue to be a reliable supplier in a country that, according to Waite, is going to be the largest growing country from a demand perspective.

“Oronite does intend for this to be a world-scale additives plant,” Waite said, but this will happen over time and when we feel the market is calling for it. This plant joins Oronite’s other manufacturing facilities in Belle Chasse, La., U.S.A.; Gonfreville, France; Singapore and Mauá, Brazil.

It is not entirely known what Oronite will produce at this plant, or how much of it, but according to Waite, these decisions are not set in stone ahead of time. Echoing Chevron Oronite President Desmond King’s words during the signing ceremony, Waite said, “We’re going to figure out what our ultimate needs are as time evolves.”

He is, however, confident and “satisfied with the capacity we have today to supply the region for the near future given that we currently have the largest additives manufacturing plant in the region in Singapore.” 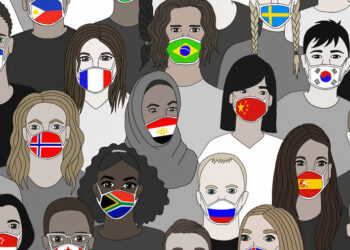 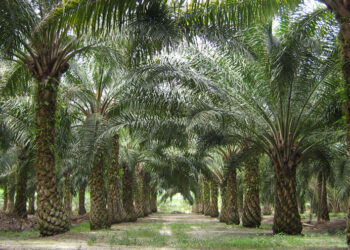