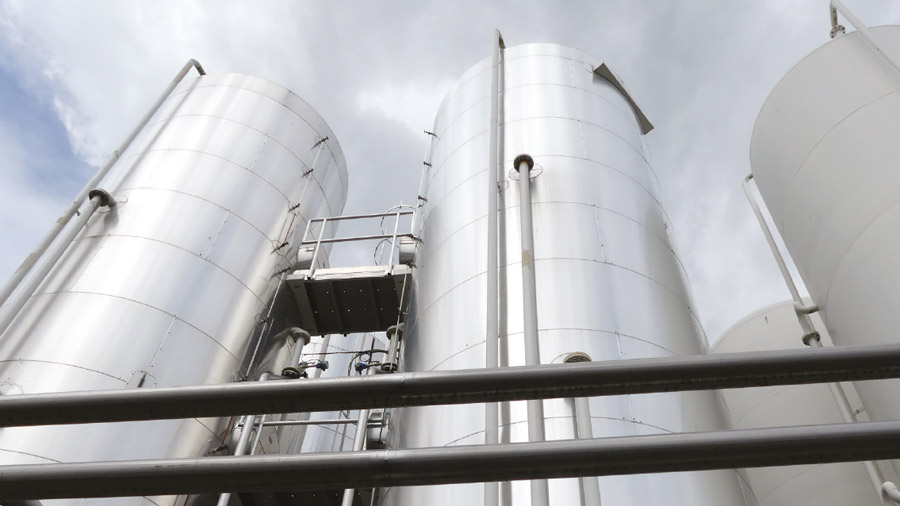 In October 2019, research and consulting firm Markets and Markets published a global lubricant forecast that projected lubricant demand to reach USD188 billion by 2024, from USD164 billion today, at a compound annual growth rate (CAGR) of 2.7%. A rise in the industrial sector and advancement in emerging countries in Asia Pacific, the Middle East and Africa are fuelling rises in demand.

While industrial activity and urbanisation are enlarging the worldwide lubricant market, it’s a different story for Europe’s second-largest economy. Lubricant demand in France has fallen 32%, from 2,749 ktons in 2005 to 1,874 ktons in 2018. Year-on-year declines in the requirements for refined and re-refined base oils, imported base oils, additives and finished lubricants are a staggering 7.4%.

A diminishing lubricant market illustrates tightening activity in France over the past 15 years, says Eric Candelier, president and commercial marketing director at Yacco. Candelier provided an update on the “Overall Evolution of Resources and the French Lubricants Market ” to delegates at the Union of the European Lubricants Industry (UEIL) Annual Congress in Cannes, France, in October 2019. Candelier’s address included statistical information from the Centre Professionnel des Lubrifiants (CPL), the professional lubricants centre in France.

Yacco is a French company that produces engine oils, coolants and hydraulic fluids for automobiles and agricultural equipment. The company, located in the western suburbs of Paris, is celebrating 100 years since it was founded by Jean Dintilhac in 1919.

Since 2005, base oil refining is the sector that has experienced the most important reduction in resource, says Candelier. Despite a slight rise in 2017, base oil production is down 70% since 2005. In 2018, refining volumes dropped below 600 ktons for the first time, a 20.6% fall year-on-year. Of the 570 ktons produced, the blending of lubricants accounted for 46%, marketing of additives utilised 13%, with the remainder produced for export.

Over the past decade and a half, France’s economy has experienced a slight drop in competitiveness, with a current account deficit since 2006 as imports outstrip exports. Since 2014, France has increased its base oil imports every year. In 2018, this trend ended with imports falling by 6.2%. Of the 513 ktons of base oils imported, Belgium supplied the principal share with 27%, followed by the Netherlands (21%), Italy (12%) and Spain (9%). Imports of finished lubricants also fell (-2.9%), to 80 ktons. Again, Belgium was the major supplier with 34 ktons, followed by Germany (17 ktons). France plays an important role in lubricant additive manufacturing in Europe due to its powerful facilities, says Candelier. Additive production is export-oriented, with only 145 ktons (25%) hitting the domestic market. Overall, lubricant additive manufacturing declined 2% in 2018, confirmed Candelier.

In 2018, finished lubricants totalled 1,107 ktons, with the bulk (620 ktons) produced for export. 473 ktons entered the domestic market, with a further 13.7 ktons utilised in shipping. Imports play a much smaller role, accounting for only 14% or 78.8 ktons.

Despite vehicle fleet growth that is declining, the outlook continues to be positive for automotive lubricants, says Candelier. Demand for individual mobility in France remains high, owing to extensive geography. An exception is in larger municipal areas where the government aims to restrict the use of private cars and encourage shared mobility.

No doubt, future automotive demand will be closely tied to an upswing in electric mobility. Though, by 2030, 80% of vehicles sold in France still have a combustion engine, says Candelier. Five years later, only 55% of new vehicles sold will be electrified, which includes battery-electric, plug in hybrid, full and mild hybrid electric vehicles. Only 34% of sales will involve 100% battery-powered vehicles in 2035, he says.

In the meantime, we are observing a shift in the distribution of France’s vehicle fleet. “De-dieselization” is affecting new car sales, says Candelier. Petrol cars accounted for 58.5% of new car registrations in 2019, up from 38.56% in 2015. New diesel vehicle registrations have fallen from 57.22% to 34.1% in the same period. To rub salt into the wound, diesel and petrol car owners are both more likely to select a new petrol car. However, in the used car market there are signs of a slight rebound with some recent purchasers switching back to diesel. Only 5.3% of registrations were hybrid vehicles with a further 1.9% from electric vehicles.

The French oil market has traditionally been dominated by international oil companies (IOCs). IOCs currently account for 46.66% of market share, versus 37.38% from independent oil companies (IOCs). However, these figures mask a sharp reversal that has seen the IOC market share fall from 63.8% in 2007, with the independent’s share increasing by 15 percentage points during the same period. 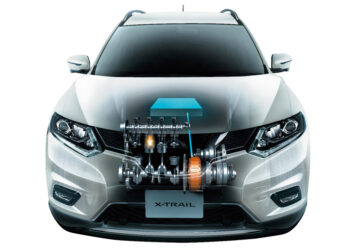 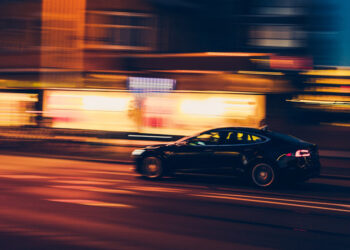