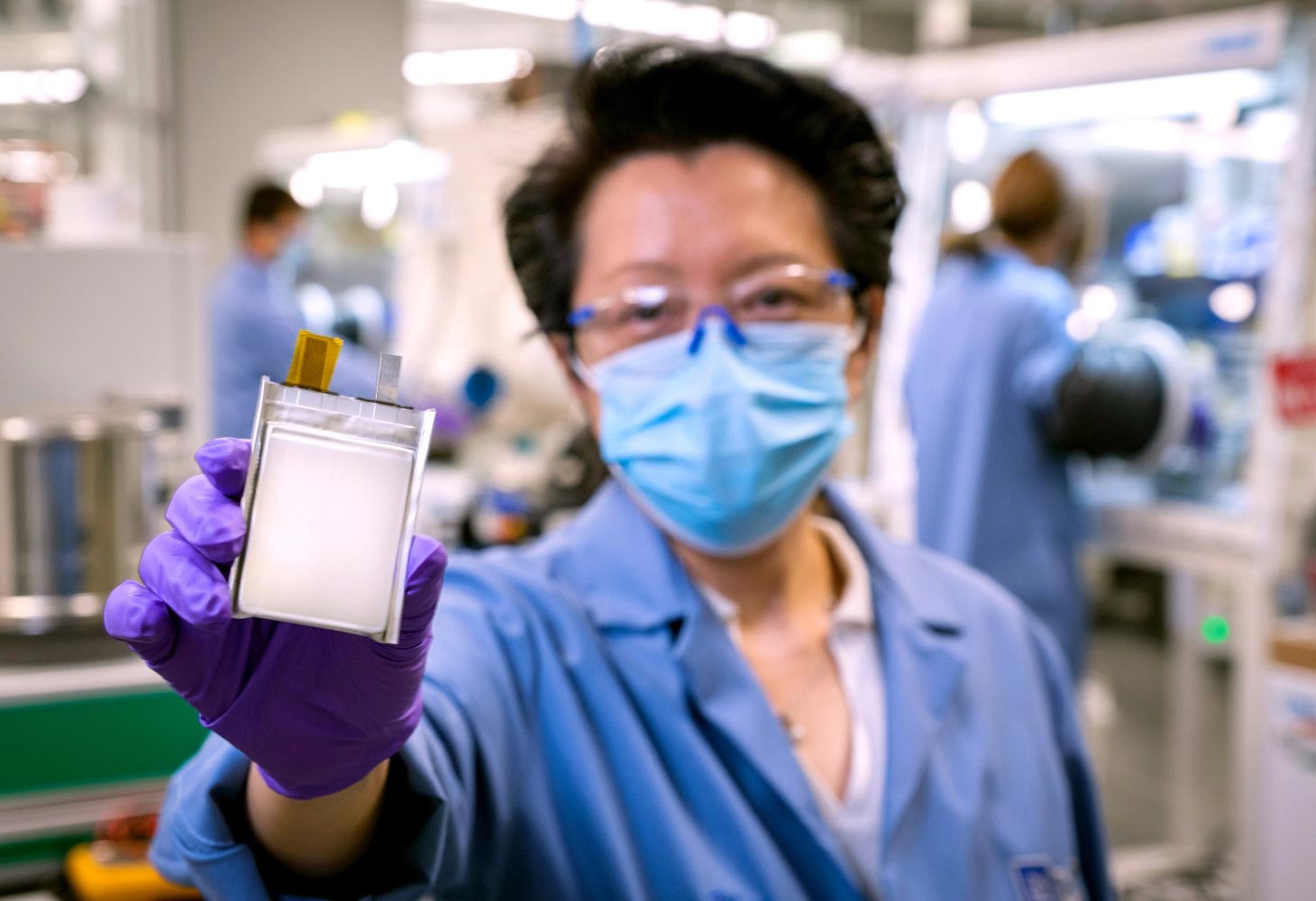 To accelerate Li-Metal battery commercialization, GM is working with several innovative companies and making investments that will allow the company to scale quickly.

GM Ventures was an early investor six years ago in SES, a research, development and manufacturing leader of Li-Metal technology and AI-powered battery management software to optimize performance and safety. The 2015 investment was the start of a close working relationship between SES and General Motors’ research and development organization.

Today’s joint development agreement is the next progression of that ongoing collaboration. As part of the agreement, GM and SES plan to build a manufacturing prototyping line in Woburn, Massachusetts, for a high-capacity, pre-production battery by 2023.

“Affordability and range are two major barriers to mass EV adoption,” said General Motors President Mark Reuss. “With this next-generation Ultium chemistry, we believe we’re on the cusp of a once-in-a-generation improvement in energy density and cost. There’s even more room to improve in both categories, and we intend to innovate faster than any other company in this space.”

The expected battery energy density increase could enable higher range in a similarly sized pack or comparable range in a smaller pack. The weight and space savings from smaller battery packs could help with vehicle lightweighting or create more room for additional technology.

Part of the foundation of GM and SES’ collaboration on Li-Metal prototype batteries is GM’s extensive lithium metal battery experience. The company’s expertise in this field has resulted in 49 patents granted and 45 patents pending. SES will also bring its own lithium metal intellectual property to the collaboration.

GM announces this rapid technical progress for possible use in future Ultium-based vehicles just one year after it made public its first-generation Ultium Platform. The first Ultium-based products are expected to go on sale later this year. 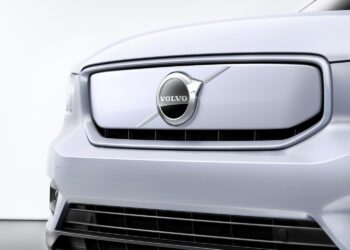