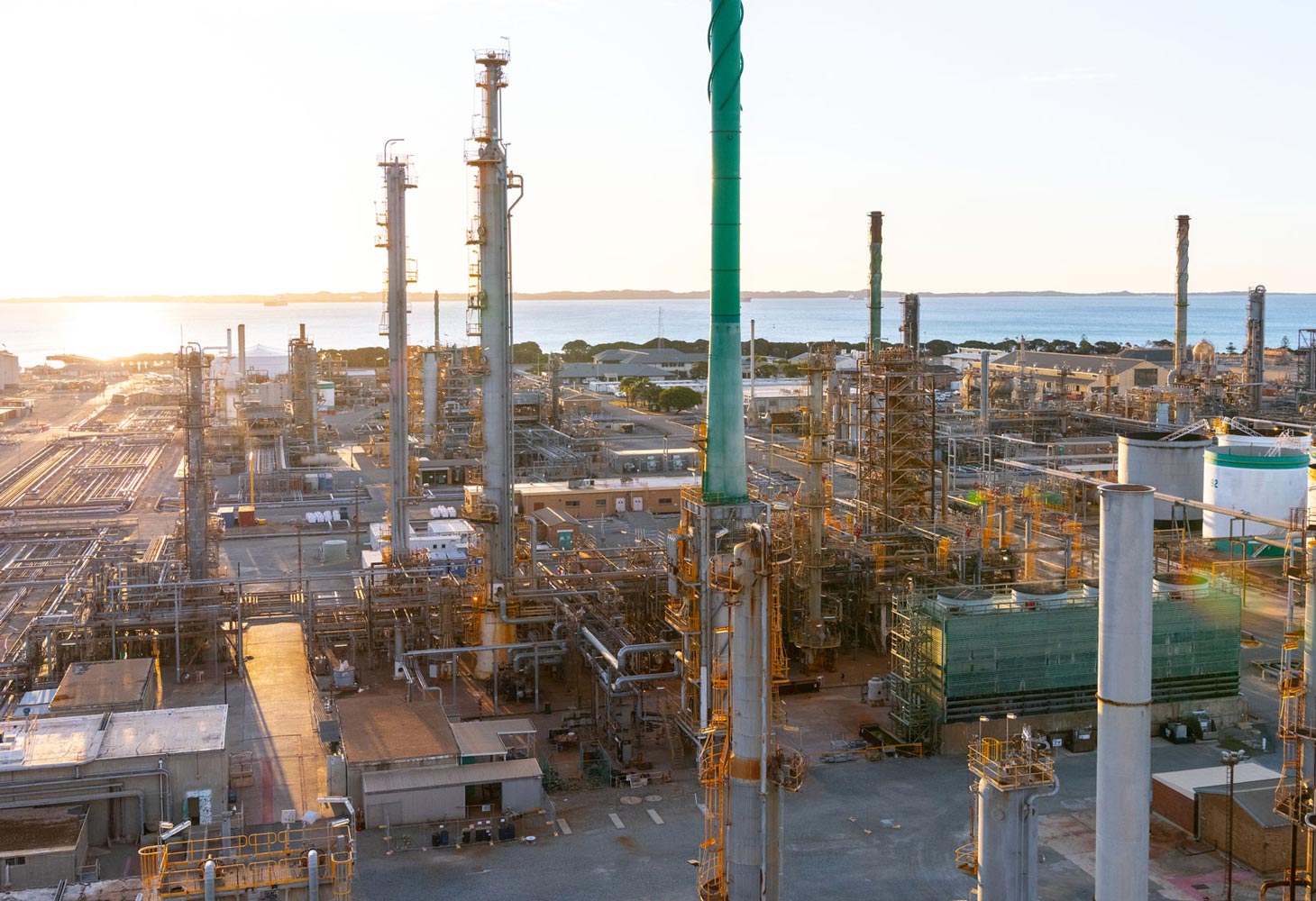 The Australian Governmen will provide up to AUD70 million (USD51.5 million) to fund a green hydrogen hub at bp’s Kwinana site in Western Australia.

The hydrogen hub, which is being developed in partnership with Macquarie Group, brings together a  unique combination of existing infrastructure, concentrated industrial demand, and strong connections to one of Australia’s largest industrial hubs.

The hub will include the installation of an electrolyser of at least 75 megawatts (MW), hydrogen storage, compression  and truck loading facilities, and upgrades to bp’s existing on-site hydrogen pipeline. The hydrogen produced at the hub will support domestic and export demand including hydrogen supply for bp’s renewable fuels production, ammonia, metals and minerals processing, on-site gas blending and hydrogen for  heavy-duty transport.

“We are delighted by this announcement and would like to thank and acknowledge the Federal and  Western Australian Governments for their strong support of our plans to develop Kwinana and help  activate a regional hydrogen industry,” said Frédéric Baudry, president, bp Australia and SVP fuels & low carbon solutions, Asia Pacific.

“bp’s Kwinana hydrogen hub is further demonstration of our progress to becoming a net zero  company and helping the world get there too. We believe hydrogen will play a central role in the  decarbonisation of Australia’s hard-to-abate sectors—particularly heavy industry, mining and  transport—and we have the experience, expertise and commercial partnerships to make that  happen.”

bp will soon release the outcomes of a feasibility study into the production of green hydrogen at the  site, which it has been undertaking in partnership with Macquarie Group and with funding from the  Western Australian Government.

The project is part of bp’s broader plans to develop its Kwinana site as an integrated energy hub that  produces and distributes fuel for the future. bp is underway with plans to develop a renewable fuels  plant at the site, producing sustainable aviation fuel and renewable diesel. 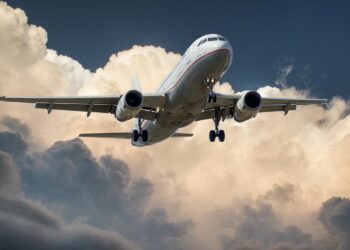 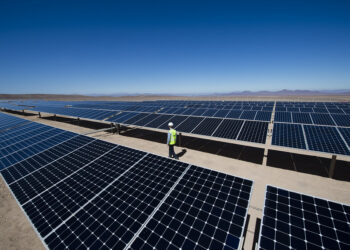