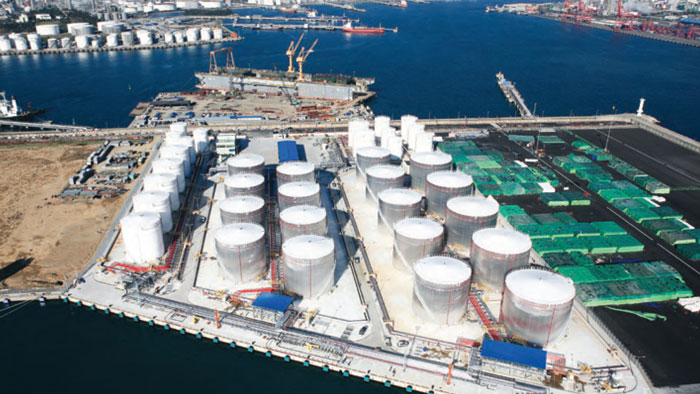 Hyundai Oilbank, the oil refining unit of South Korea’s Hyundai shipbuilding group, has leased storage tanks at a private petroleum product terminal near Ho Chi Minh City, for use as an export hub to Southeast Asia.

South Korean imports have been rising in Vietnam, since the two countries signed a Free Trade Agreement (FTA) in 2015.

Hyundai Oilbank said it plans to double its exports next year, which currently stands at around 3 million barrels a year. “Beginning in 2021, we will diversify our export products into petrochemicals and lubricants among others,” ” a Hyundai Oilbank official was quoted as saying.

Hyundai Oilbank will become the first South Korean oil refiner to set up an oil storage hub in Vietnam. Vietnam’s petroleum product market is growing by more than 5% annually, currently importing 30% of its total requirements. 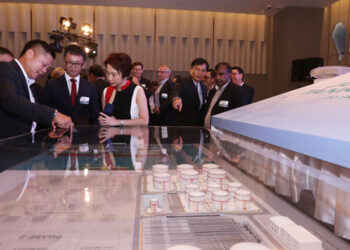 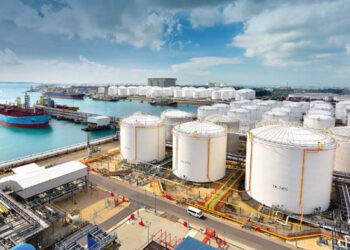