Canth succeeds M. Nene, who retired in December 2014. Another nominee was put up by the Government headhunters Public Enterprise Selection Board (PESB) earlier but was rejected by the Oil Ministry.

Prior to his appointment, Canth was executive director (consumer sales) at IOCL’s marketing headquarters based in Mumbai.

A commerce graduate, Canth also has a master’s degree in Personnel Management & Industrial Relations (PM&IR) from Punjab University, and an LLB from the prestigious Delhi University.

With his in-depth knowledge of the Marketing Division and broad exposure, Canth has represented IOCL extensively at several international seminars.

Canth has handled a variety of portfolios sinced he joined IOCL in 1983, including varied assignments in human resources, retail, operations and consumer sales. He brings his expertise as a business head of three geographically and culturally diverse and complex Indian states: Uttar Pradesh, Andhra Pradesh and Telangana. As state-in-charge of IOCL’s two largest state offices, he was responsible for overseeing all POL businesses, including retail and direct sales, LPG, lube sales, operations, project management, planning, human resources development and information technology.

IOCL is India’s largest state-owned refiner and oil marketing company. It has about 54% retail market share and controls India’s largest network of petrol pumps, which number close to 24,000. It also owns 7,035 LPG distributing agencies, 98 aviation fuel stations and 3,930 kerosene dealerships. The director (marketing) of IOCL is responsible for all of these operations. 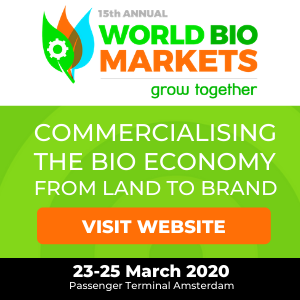