The global passenger car motor oil (PCMO) market is projected to drop 13% from a 2040 baseline if current government announcements are realised, says Teri Crosby, Product Line Manager for Automotive Engine Oils, from Chevron Oronite. Speaking at F+L Week 2019 on March 6, at the Grand Hyatt Singapore, Crosby suggested that more rapid changes are possible, though conceding we are still in a relatively early phase in the adoption of electric vehicles and there are “many unknowns”.

A wide range of non-internal combustion engine (ICE) vehicle population projections have been published with differing outlooks on the impact on lubricants and additives. In the most aggressive third-party forecasts, the PCMO market is projected to drop a staggering 54% from the 2040 baseline, says Crosby. The PCMO baseline is calculated using Kline data with India and China growth adjusted lower for outer years.

Andreas Pungs, Managing Director, FEV (Thailand) Co., Ltd., delivered a powertrain type forecast as part of a plenary presentation during F+L Week 2019. In it, he predicted that the majority of vehicles across the biggest Asian markets will become electrified in 2030. China will lead with battery electric vehicles, whereas Japan will demonstrate the highest full hybrid electric vehicle and plug-in hybrid electric vehicle sales. At this point, India is behind, but that might change, he says.

Despite a picture of uncertainty around the relative speed of change, presenters during the electric vehicle session at F+L Week seemed aligned that the ongoing evolution of both ICEs and electric vehicles will present new opportunities for the lubricants and additives industry moving forward.

“The internal combustion engine will continue to develop, and the lubricants will continue to evolve to address these advancements, just as they’ve done over the last 100 years”, says Crosby. Furthermore, the diversity and complexity of vehicle technologies and power sources will present new opportunities for the lubricant/additives industry, she says. 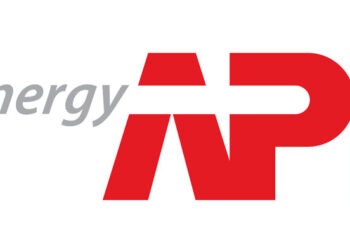