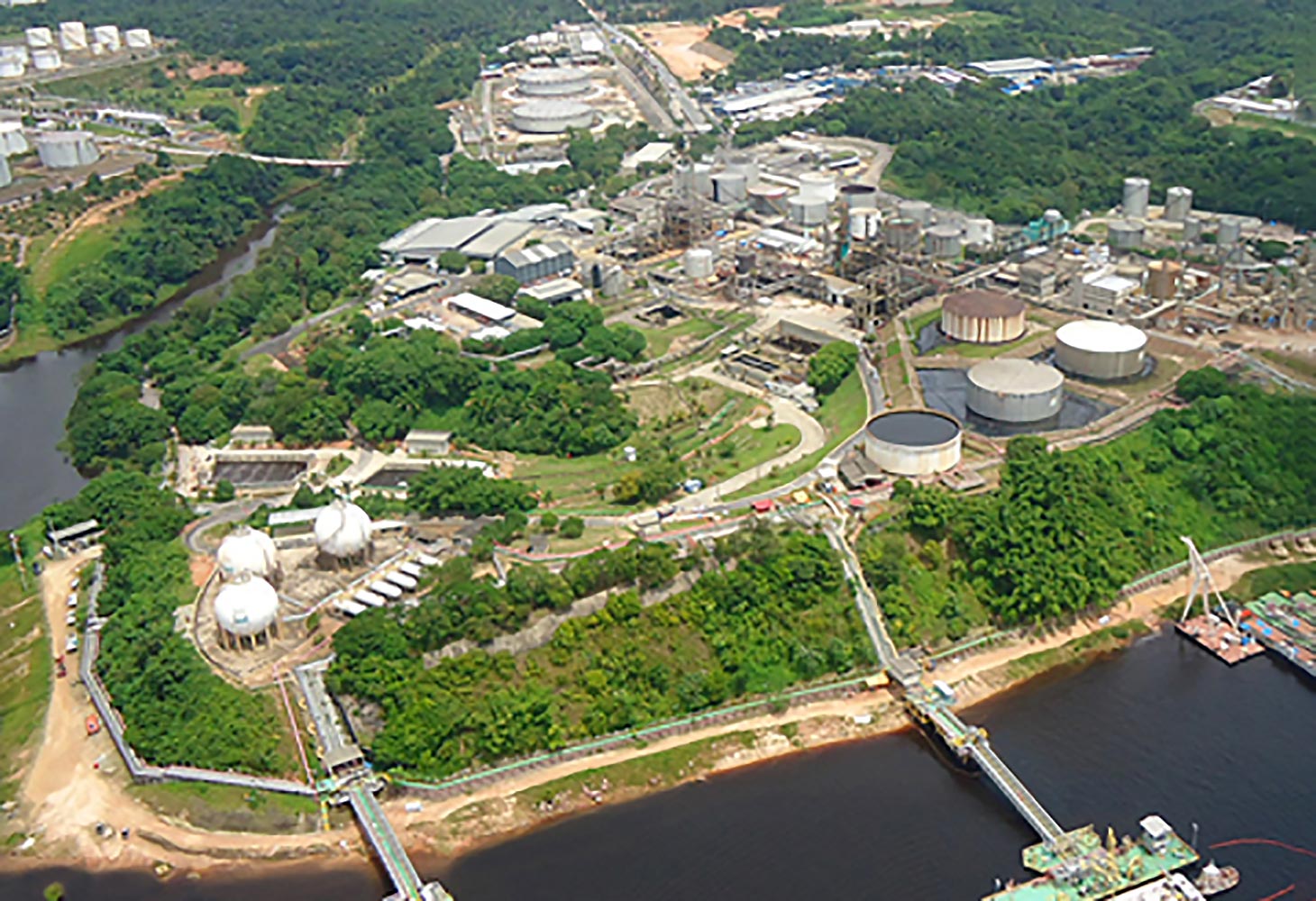 Brazil’s Petrobras, one of the largest oil and gas producers in the world, has sold the Isaac Sabbá Refinery (REMAN), in Manaus, Amazonas, and its associated logistical assets to Grupo Atem for USD189.5 million.

REMAN, located in Manaus in the state of Amazonas, has a processing capacity of 46,000 barrels per day and its assets include a storage terminal. Among the oil refinery’s main products are LPG, petrochemical naphtha, gasoline, aviation kerosene, diesel oil, fuel oils, light oil for electric turbines, oil for energy generation and asphalt.

The oil refinery is the second among eight that are in the process of being sold by the state-owned oil and gas company. In March, the sale contract for the Landulpho Alves Refinery (RLAM) in Bahia was signed. The sale of REMAN is in line with Resolution No. 9/2019 of the National Energy Policy Council, which established guidelines for the promotion of free competition in the country’s refining activity, and is part of the commitment signed by Petrobras with CADE for opening the refining sector in Brazil.

The Administrative Council for Economic Defense (in Portuguese, Conselho Administrativo de Defesa Econômica, often referred to as CADE) is Brazil’s national competition regulator and an agency of the government of Brazil.

“The signing of the REMAN sales contract represents another important step in the process of repositioning Petrobras’ refining activity. The company is investing to become more competitive and to position itself among the best refiners in the world, in terms of efficiency, operational performance and high quality products,” says Rodrigo Costa, Petrobras’ refining director.

After the sale of the eight refineries, as per the commitment Petrobras signed with CADE, Petrobras will remain the largest oil refiner in the country, with a refining capacity of 1.15 million barrels per day (bpd). Its focus will be on fuel production that is more efficient and sustainable, closest to its oil production fields and its largest consumer centers. For this purpose, Petrobras will invest in technologies to make its refineries doubly resilient, both from an environmental and an economic point of view. The projection is to double, in five years, the products being produced in these refineries with lower emissions, and at increasingly competitive costs.

Based on the commitment signed with CADE, Petrobras defined the refining assets to be sold, through strategic portfolio management. In this process, Petrobras is disinvesting to invest more and better, focusing on new challenges, such as in the pre-salt deep and ultra-deep water fields and on technological innovations in the remaining refining park. Investments have been systematically greater than divestments, making Petrobras an even stronger company.

According to Miqueias Atem, shareholder and one of the founders of ATEM, the portfolio management that has been implemented by Petrobras for the refining market makes it possible to reduce concentration and stimulate competition in the sector.

“The entry of new players makes it possible to break paradigms, capturing synergies and giving economic-financial viability to previously neglected projects. The acquisition of the refinery will make it possible to improve the supply of fuels and oil and gas derivatives to the refinery’s region of influence. We will do this efficiently from a logistical point of view and under equal commercial conditions, always aiming at optimizing the fuel market and in the best interest of those who operate in this market.”

After the completion of the operation, Petrobras will continue operating the refinery through a service provision contract for a transitional period (Transition Service Agreement – ​​TSA) while the buyer structures its processes and assembles its teams. This will happen under a service provision agreement, avoiding any operational interruption. Petrobras and ATEM reaffirm REMAN’s strict commitment to operational safety in all phases of the operation. Measures were taken so that there is no interruption in the supply of natural gas, oil and LPG in the region.

Petrobras employees who decide to remain in the company may choose to transfer to other areas of the company. Another possibility is joining the Voluntary Termination Program, with a benefits package. Petrobras has been conducting the divestment processes with transparency and respect for employees. The company publicizes the main stages of the process internally and externally and gives full support to the professionals involved. No Petrobras employee will be dismissed as a result of the transfer of control from REMAN to the new owner.

Through the management of its portfolio, Petrobras actively contributes to building a more competitive and dynamic economy and supports the idea of ​​new companies entering the Brazilian oil and gas refining and exploration and production market. At the same time, the company will continue to invest to be among the best refiners in the world, in terms of efficiency, operational performance and high quality products.

The Atem Group is made up of several companies in the field of fuel, road and river logistics and shipbuilding, among others, the main one being Atem Distribuidora de Petróleo, a joint-stock company, founded more than 20 years ago. The Group is present in nine states in Brazil, with the Distribuidora having more than 300 franchised service stations, five active distribution bases, four bases under construction and more than 2,000 active customers, handling a total of more than two billion liters of fuel per annum. 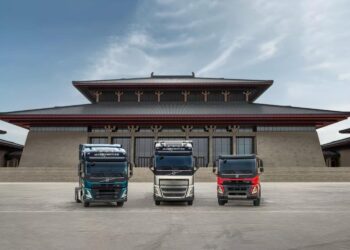 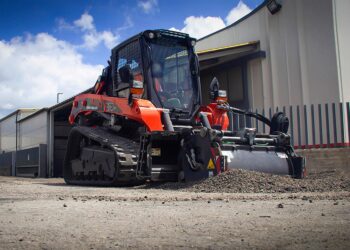