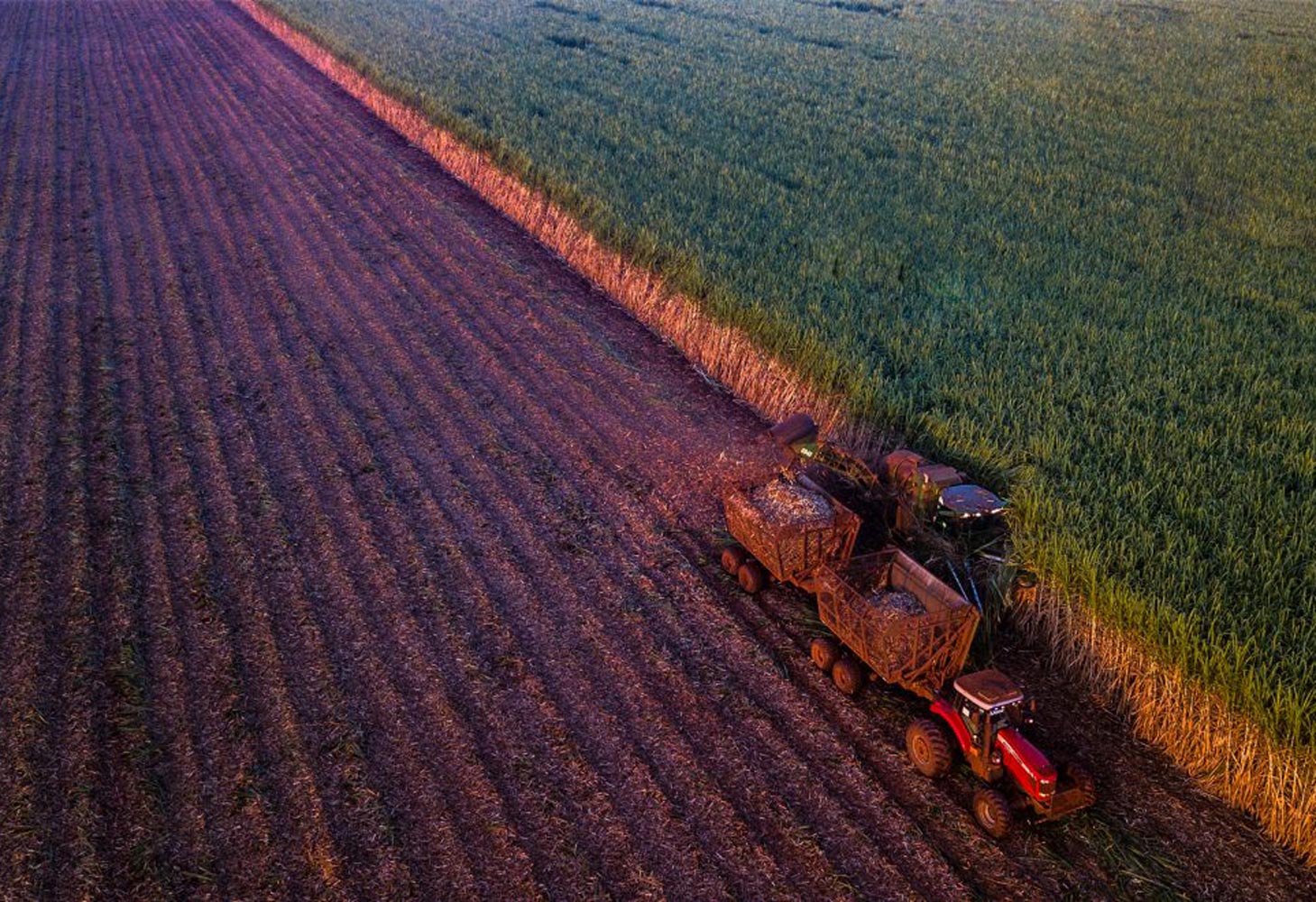 Mubadala Investment Co. and Raizen S.A. are reportedly the top contenders to acquire BP Bunge Bioenergia, the Brazilian joint venture between bp and Bunge, which was formed in December 2019.

A report from Valor Economico surfaced this week that the joint venture is being sold.

In July 2019, bp and Bunge, a leader in agriculture, food and ingredients, agreed to contribute their existing Brazilian biofuel, biopower and sugar businesses into the new, equally-owned, standalone joint venture. The aim was for BP Bunge Bioenergia to generate significant operational and financial synergies, through scale efficiencies and by applying best practices, optimised technologies and operational capabilities across all the assets of the new business.  When the deal closed in December 2019, bp paid approximately USD75 million to Bunge and the joint venture assumed USD700 million of non-recourse debt associated with Bunge’s assets.

Headquartered in Sao Paulo, today BP Bunge Bioenergia  is a leading  company in the sugar, ethanol and low-carbon bioelectricity market in Brazil. The joint venture is the second-largest operator by effective crushing capacity, in Brazil. It has 11 biofuels sites in five Brazilian states, with more than 10,000 employees. The joint venture has a total crushing capacity of 32 million metric tonnes of sugarcane per year, capable of producing  more than 1.5 billion litres of ethanol, 1.1 million tons of sugar and exporting 1,200 gigawatt hours of electricity to the national grid in Brazil.

Mubadala, which is headquartered in Abu Dhabi, is a sovereign investor managing a diverse portfolio of assets in the United Arab Emirates (UAE) and abroad. With USD284 billion in assets under management, Mubadala has 50+ businesses and investments in more than 50 countries.

Raízen S.A., based in Sao Paulo, is the third largest Brazilian energy company by revenue and the fifth largest in Brazil. The company is a joint-venture formed in 2010 from the merger of the assets of sugar, fuel and ethanol derived from sugar from Cosan and Shell in Brazil. 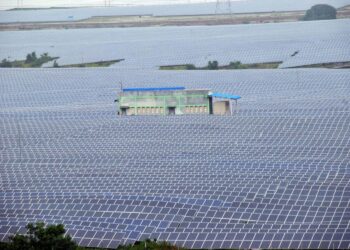 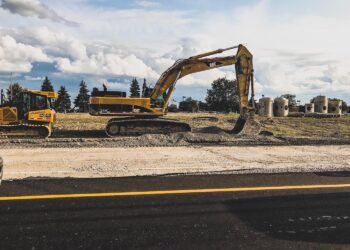