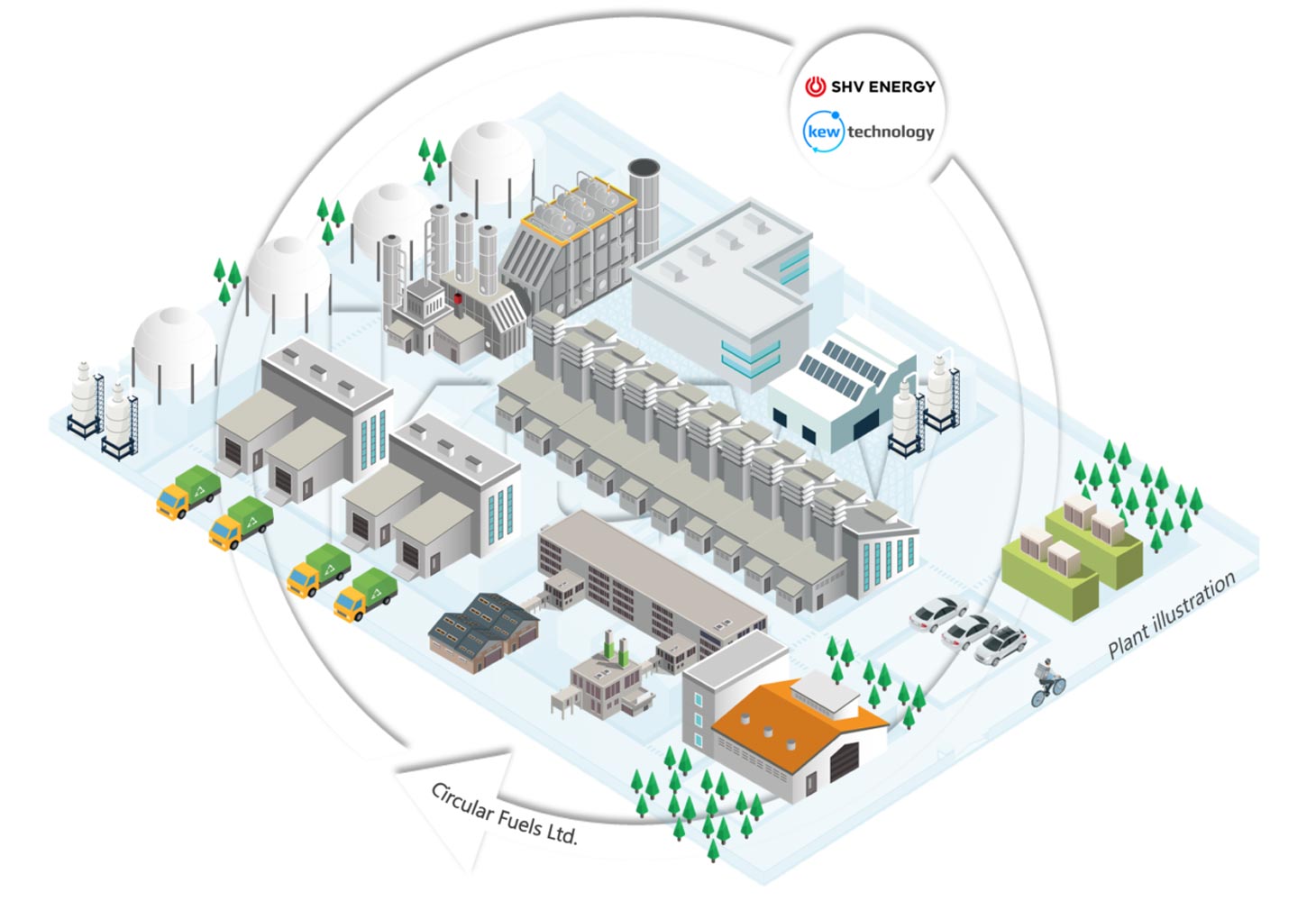 This announcement follows the press release issued on May 18th in which SHV Energy and UGI International, leading distributors of off-grid energy, announced their intention to launch a joint venture to advance the production, commercialisation and use of rDME to accelerate renewable solutions for the LPG industry. Circular Fuels Ltd will be set up by SHV Energy and KEW Technology with the intention of being transferred to SHV Energy & UGI’s industry JV as soon as that is established.

KEW’s proprietary advanced thermal conversion technology will be used to produce renewable DME by processing a wide range of waste, bio-based and residue feedstock with high efficiency. SHV Energy, KEW and SHV Energy subsidiary Calor Gas have been working closely together for over a year on a front-end engineering design (FEED) study for the first-of-a-kind plant which will be located in the UK. The plant will have a production capacity of 50 kilotonnes of rDME per year from municipal solid waste. Subsequent plants will be located across Europe and North America, where the rDME produced will offer customers an immediate route to reduce their carbon intensity without requiring major investment in new energy systems.

Renewable DME is a key part of SHV Energy’s mission to supply 100% renewably sourced energy by 2040. SHV Energy began a comprehensive review of the potential of rDME in 2018. The company is currently involved in many projects and collaborations around the world.

“We believe rDME has significant potential to help us achieve our ambitions to be a leader in sustainable energy, and KEW’s proprietary technology is an important new and efficient route to valorise waste,” said Bram Gräber, chief executive officer at SHV Energy.  “This announcement builds on our intention to set up a JV with UGI to accelerate renewable solutions for the LPG industry.  This new JV together with KEW Technology will give us a solid platform to successfully develop the first of a kind rDME production plant in the UK and then replicate it all over the world.”

KEW Technology has developed an innovative advanced gasification and reformation technology for producing renewable fuel from a wide range of waste, biomass and residue feedstocks. KEW’s flagship demonstration plant at Wednesbury in the UK, called the Sustainable Energy Centre (SEC), can process a wide range of feedstock including municipal waste into clean syngas. The joint venture will build additional operations for the production of rDME on an adjacent site to the SEC so that the full end-to-end waste to rDME process will be operational from early 2022.

“SHV Energy has an impressive global network and strong drive to pioneer novel solutions for their businesses and their customers,” said Kamal Kalsi, CEO at KEW Technology.  “By coming together in this joint venture, we can leverage scale and speed to start producing significant volumes of renewable fuel via our unique technology – helping us achieve our vision to maximise the potential of solid waste feedstocks.”

Renewable DME is a simple molecule, similar in properties to LPG.  DME is chemically similar to LPG (propane & butane) and is a gas at room temperature and pressure. Like LPG it is easily transported as a liquid in pressurised cylinders and tanks.  It burns cleanly with no soot emissions and can be produced from a wide range of renewable feedstocks using existing technology, allowing sustainable production of rDME to be rapidly scaled up. 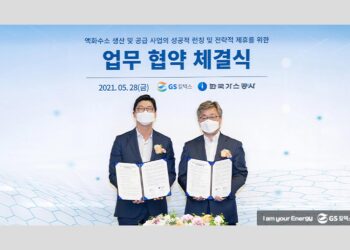 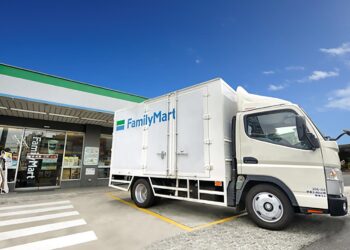