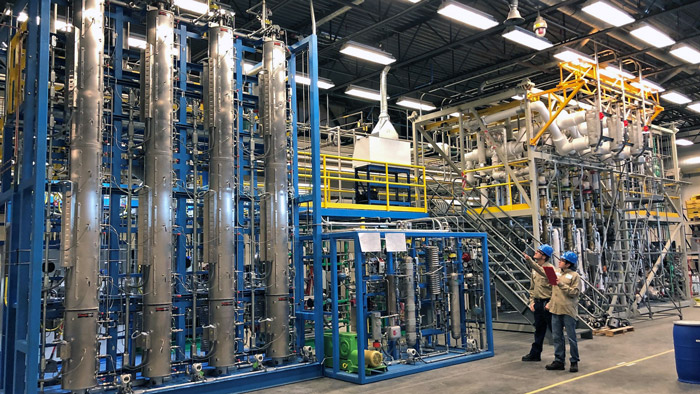 Cargill and Virent, Inc. are evaluating the use of Cargill’s corn dextrose as a feedstock to Virent’s BioForming® technology for the production of “drop-in” low-carbon biofuels and biochemicals. Virent’s BioForming® technology uses sugars found in plants as a feedstock to produce drop-in renewable gasoline and jet fuel, as well as lower carbon biochemicals, including bio-paraxylene, […]

Cargill has announced plans to build a state-of-the-art USD90 million biodiesel plant in Wichita, Kan., U.S.A. Set to open January 2019, it will produce 60 million gallons of biodiesel annually. “This new facility will enable Wichita to be a competitive supplier in the biofuels market, bringing value to the suppliers and customers we work with, […]