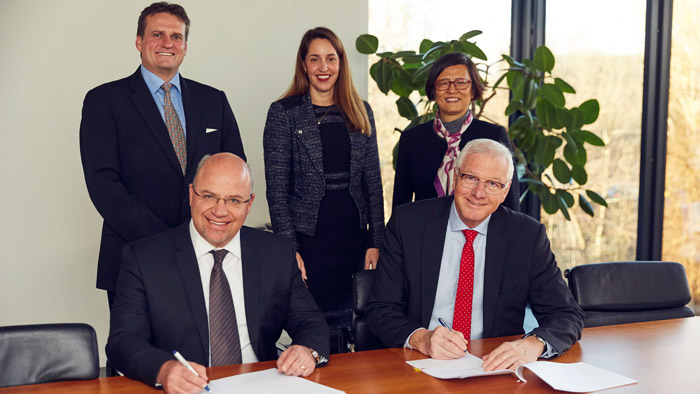 Sasol and Haldor Topsoe, two of the global leaders in gas-to-liquids (GTL) technology, have entered into a collaboration agreement to jointly license their GTL technologies to produce diesel fuel, kerosene and naphtha from natural gas. The Sasol-Topsoe partnership is a response to growing worldwide demand for efficient solutions to monetize natural gas reserves. Together, the […]

The European Committee for Standardisation (CEN) announced that the EN15940 standard for paraffinic diesel fuels, such as Shell Gas-To-Liquid (GTL) Fuel, was ratified on April 15. Shell was involved in the nine-year consultation process, having first proposed the creation of a specification in 2007, before the largest GTL facility, Pearl GTL, came on stream in […]