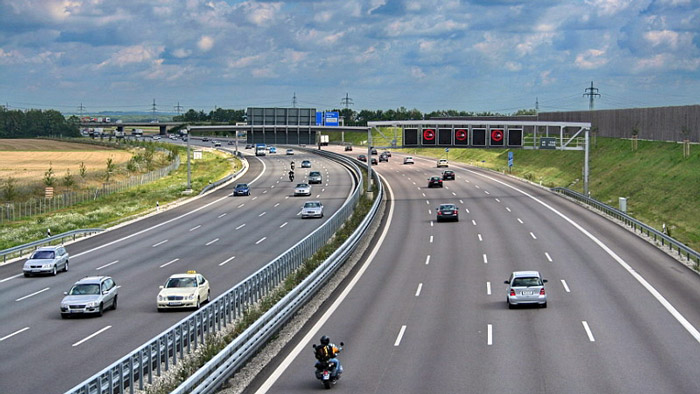 The hits just keep on coming for German automakers. On Friday, April 5, the European Council delivered Volkswagen, Daimler and BMW its preliminary assessment they had illegally colluded to restrict the development of emissions technology. The Commission issued the automakers a “Statement of Objections”, a formal step in Commission investigations into suspected violations of EU antitrust rules. The document purported that from 2006 to 2014 the companies had limited the rollout of emission cleaning technology in passenger cars, despite the technology being available, thereby denying consumers access to more environmentally friendly vehicles.

This latest scandal is another setback for the German automobile industry as they try to move past the high-profile “Dieselgate” indignity in 2015, where Volkswagen admitted to installing devices to cheat air pollution tests on 11 million vehicles around the globe. The same three automakers were also publicly berated in January 2018 after it was revealed they were exposing monkeys to toxic diesel fumes as part of diesel exhaust testing.

The three companies will now have a chance to respond to allegations. If found guilty, a fine of up to 10% of each company’s annual worldwide turnover can be imposed. 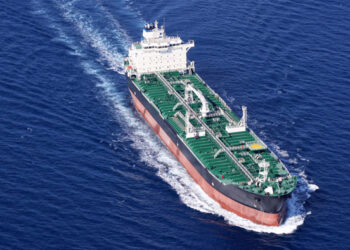 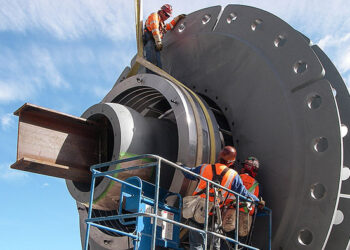