Audi to invest EUR14 billion in e-mobility, digitalization and autonomous driving in next five years 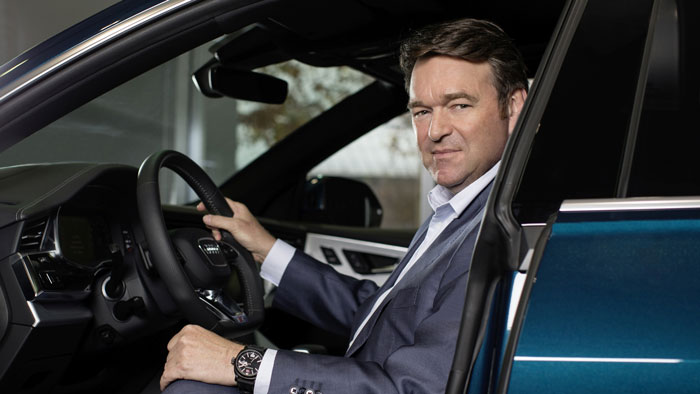 Bram Schot, temporary Chairman of the Board of Management, AUDI AG

The Audi Group announced that it will invest approximately EUR14 billion (USD16 billion) in electric mobility, digitalization and autonomous driving from 2019 until the end of 2023 alone, thus accelerating its realignment with high investments in future-oriented topics.

This includes investments in property, plant, and equipment as well as research and development expenditure. Overall, the company’s total projected expenditure for the planning period of the next five years amounts to about EUR40 billion (USD45 billion).

“This planning round bears a clear signature: We are taking a very systematic approach to electric mobility and will be much more focused in future. We are consistently prioritizing our resources for future-oriented products and services that are highly attractive and relevant to the market,” says Bram Schot, temporary chairman of the Board of Management of AUDI AG. “With models such as the recently presented Audi e-tron GT concept, we want to electrify people again for Audi and at the same time be an agile and very efficient company.”

Starting with the Audi e-tron, the brand’s first all-electric SUV, the company will launch numerous electric cars in the coming years. By 2025, Audi will offer approximately 20 electrified models, about half of which will have all-electric drive systems. At the same time, Audi is pushing forward with the digitalization of its automobiles and plants, and is expanding its business model with new digital services such as “functions on demand.”

The share of total expenditure for future topics will increase significantly over the planning period. Particularly in the second half of the planning horizon, the approved advance expenditure also reflects the scaling-up of electric mobility on the basis of cross-brand architectures with high Group synergies. To this end, Audi is working with Porsche to develop the “premium architecture electrification (PPE)” for large electric cars, while the “modular electric drive kit (MEB)” is being realized together with Volkswagen.

In order to finance its course for the future from its own resources, the company is systematically rolling out its successful Audi Transformation Plan. With this program, Audi will already generate positive earnings effects of more than EUR1 billion (USD1.13 billion) in 2018, counteracting the financial burden from the high advance expenditure. In addition to transferring resources to areas of the future, the Audi Transformation Plan is primarily aimed at reducing complexity, systematically utilizing synergies, and identifying and discontinuing activities that are no longer relevant to customers. 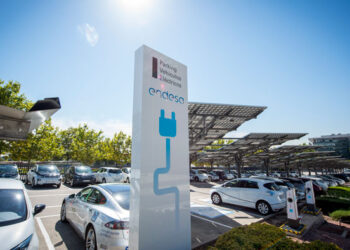 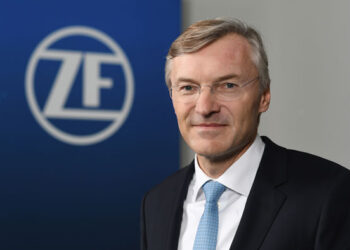