China has delayed the implementation of the China 6 emissions standards for light vehicles (3.5 tons or below) from the originally scheduled date of 1st of July 2020 to the 1st of January 2021 due to the Covid-19 pandemic, resulting in the contraction of China’s economy by 6.8% in the first quarter.

China 5 emissions-compliant light vehicles produced and imported before the 1st of July 2020 will be allowed to be sold in regions where China 6 emissions standards are not yet enforced before the 1st of January 2021. So far 16 cities, including Beijing and Shanghai, have already implemented China 6 emissions standards for light vehicles ahead of the July 1st nationwide deadline.

The National Development & Reform Commission (NDRC) and 10 other ministries and commissions announced the extension yesterday, as part of a notice of numerous measures to stabilize and expand automobile consumption, granting the requests of many automakers to be given more time to sell their inventories of China 5 emissions vehicles, following the Chinese lockdown due to the Covid-19 pandemic which restricted sales.

The intent to delay the enforcement of China 6 emissions standards for light vehicles was first announced by Wu Jianfeng, deputy director of the Department of Atmosphere at the Ministry of Ecology and Environment, at a press conference held by the Joint Prevention and Control Mechanism of the State Council on the 9th of April. Automakers and industry associations had called for the extension, to help the industry cope with the market downturn.

On the 23rd of April, China also announced details of the new energy vehicle (NEV) subsidy schemes for 2020-2022. On the 31st of March, the State Council announced at an executive meeting that subsidies and purchase tax exemption for NEVs would be extended by two years until the end of 2022.

The latest announcement by the NDRC reiterated China’s goal of eliminating 1 million units of China 3 emissions or below diesel trucks in the Beijing-Hebei-Tianjin region, by reducing value added tax (VAT) for used vehicle transactions to 0.5% from the 1st of May 2020 to the end of 2023 and by reducing the downpayment and interest rates for auto loans. 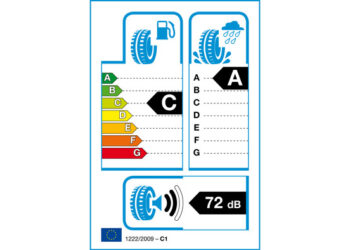 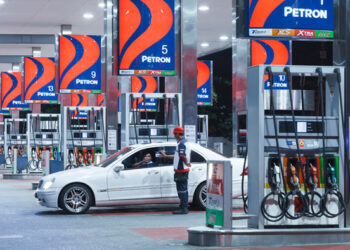