Commercially viable zero emission vessels need to operate along deep sea trade routes by 2030 to meet decarbonization targets. This is the ambition of the Getting to Zero Coalition that was announced at the UN Climate Action Summit in New York last September. The ambition is closely aligned with the United Nations (UN) International Maritime Organization’s Initial greenhouse gas (GHG) Strategy: to reduce the total annual greenhouse gas emissions from international shipping by at least 50% of 2008 levels by 2050, whilst pursuing efforts towards phasing them out as soon as possible in this century.

On Tuesday, 100 coalition members gathered in Copenhagen, Denmark, for the first time, to advance a work-plan for the coming two years.

“I’m excited that we now have four practical workstreams through which we can advance the work of the coalition,” says Johannah Christensen, managing director, head of Projects & Programmes at the Global Maritime Forum.

Each of the four workstreams of the Getting to Zero Coalition will have its own series of working sessions and outputs. They are designed to:

“Maritime is one of the so called hard to abate industrial sectors and the sector has chosen to see that as a challenge to take action rather than an excuse to do nothing. The commitment to put net zero carbon ships in the water by 2030 shows true leadership in the response to the climate emergency,” says Anthony Hobley, executive director, Mission Possible Platform, World Economic Forum.

“The Getting to Zero Coalition is a shining example of how business can and must collectively collaborate to raise the level of ambition and increase the pace for the transition to a low carbon economy,” says Kristian Teleki, director, Friends of Ocean Action. 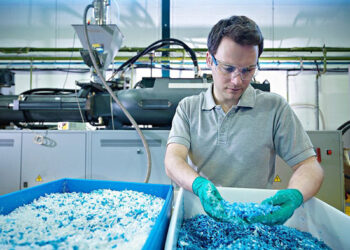 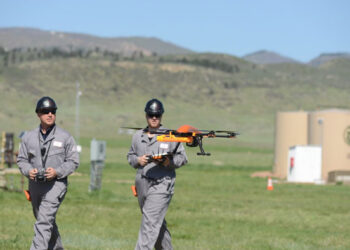