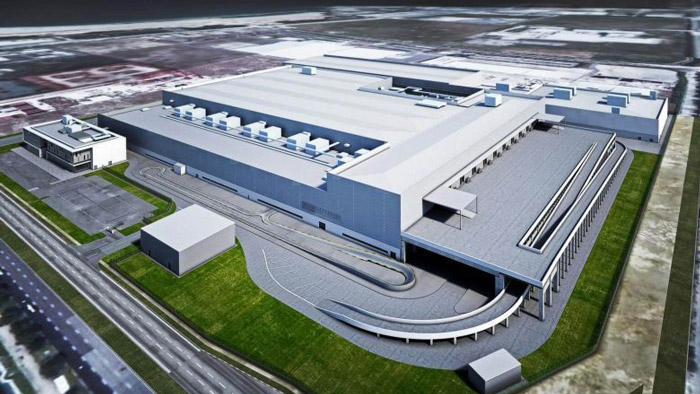 Dyson announced last week that the electrical appliance company is canceling its plan to build an electric car manufacturing facility in Singapore, which was supposed to be operational by 2021.

“The Dyson Automotive team has developed a fantastic car; they have been ingenious in their approach while remaining faithful to our philosophies. However, though we have tried very hard throughout the development process, we simply cannot make it commercially viable,” said James Dyson, the founder of the electrical appliance giant.

“We have been through a serious process to find a buyer for the project which has, unfortunately, been unsuccessful so far. I wanted you to hear directly from me that the Dyson Board has therefore taken the very difficult decision to propose the closure of our automotive project,” Dyson posted on the company website.

The company said that 22 automotive team employees in Singapore will be affected. The remaining 498 employees are based in the UK.

Dyson contends the car project was “not a product failure or a failure of the team. Their achievements have been immense – given the enormity and complexity of the project.”

The company is looking at finding alternative roles within Dyson for as many of the team members as possible, he said.

Dyson, who earlier this year decided to relocate the company’s head office to Singapore from the UK, has a net worth of about USD11.9 billion, making him the UK’s second-richest person. Earlier this year, Dyson made the headlines when he purchased the most expensive penthouse flat in Singapore.

Tan Kong Hwee, assistant managing director of Singapore’s Economic Development Board (EDB), said the Singapore government understands that Dyson has chosen to focus on growing its core home business, including new product categories, and on the development of its battery technology. He added that Singapore will continue to play an important role in Dyson’s growth plans.

The company said it will continue its GBP2.5 billion (USD3.1 billion) investment program into new technology and growing its new university.

“We will continue to expand at Malmesbury, Hullavington, Singapore and other global locations. We will also concentrate on the formidable task of manufacturing solid-state batteries and other fundamental technologies which we have identified: sensing technologies, vision systems, robotics, machine learning, and AI offer us significant opportunities which we must grab with both hands. Our battery will benefit Dyson in a profound way and take us in exciting new directions. In summary, our investment appetite is undiminished and we will continue to deepen our roots in both the UK and Singapore,” Dyson said. 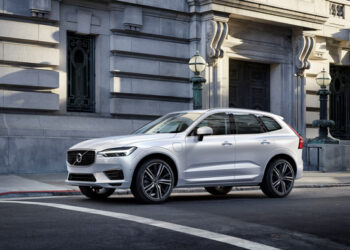 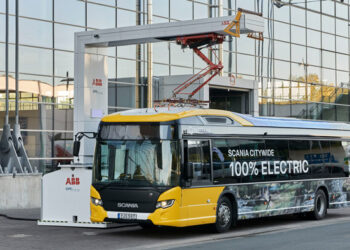