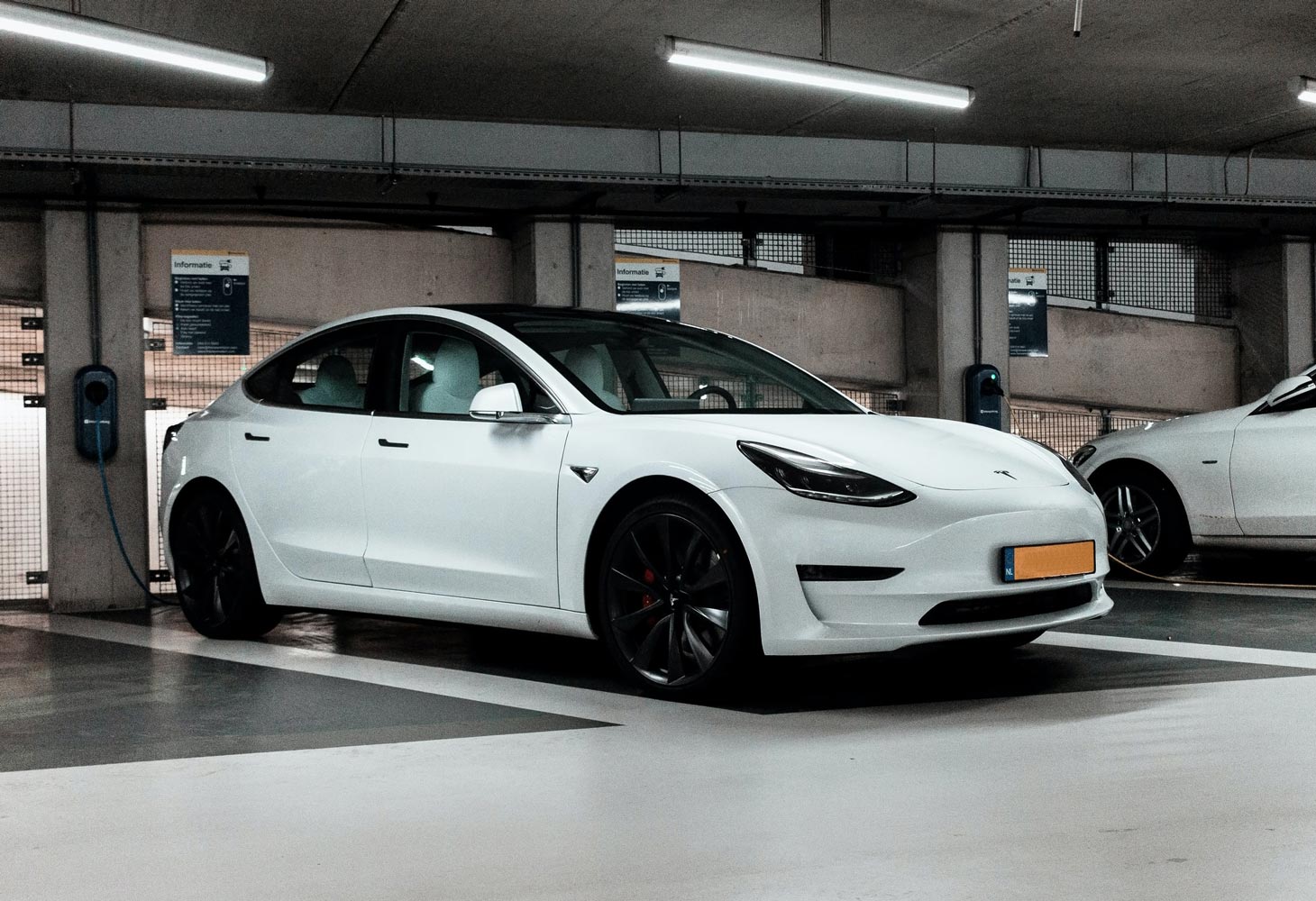 Deloitte’s “2022 Global Automotive Consumer Study,” reveals that nearly 70% of U.S. consumers plan to stick with internal combustion engine (ICE) powertrains for their next vehicle purchase. The report, which was based on a survey of more than 26,000 consumers from 25 countries, was conducted between September and October 2021.

Despite a growing interest in sustainability, a majority of consumers are still unwilling to pay more than USD500 for advanced technologies including alternative powertrains, including in the U.S. at 53%.

“The automotive industry continues to prove its resiliency as the pandemic impacted virtually every aspect of the business. Despite these challenges, the industry remained remarkably committed to electric mobility. The growing interest among consumers to be more sustainable, along with rising fossil fuel costs, create a compelling opportunity for EV manufacturers. Global automakers should communicate this value proposition for consumers and strengthen the requisite charging infrastructure to further drive their success in the market and enable a truly electrified future,” said Karen Bowman, vice chair, Deloitte LLP and U.S. automotive leader.

Mounting concerns about climate change and reducing emissions are consistently among the top two motivators for electric vehicle adoption among global consumers in the U.S., Germany, Japan, South Korea, India and Southeast Asia.

Among those planning to charge their vehicles at home, two-thirds (66%) of Americans will leverage traditional power grids. Meanwhile, consumers in India, China and Southeast Asia plan to use both the regular grid and renewable power.

The road ahead for vehicle purchases

Consumers shopping for new vehicles prefer traditional, in-person experiences in favor of virtual platforms. However, virtual retailing is gaining traction for its convenience, speed and ease of use.

Covid-19 has significantly impacted car buying decisions for consumers in India and Southeast Asia (64% and 63%, respectively). Conversely, more than two-thirds of U.S. consumers (69%) say the pandemic has not affected their vehicle purchase plans.

Consumers in India (45%) and Southeast Asia (31%) cited an increased desire in acquiring a vehicle to avoid public transportation; only 14% of U.S. drivers reported the same.

For consumers across the globe, in-person shopping is the preferred channel to acquire a vehicle, including for three-quarters (75%) of U.S. consumers. In-person experiences are an even greater priority in Southeast Asia (80%) and Germany (78%).

Shared mobility offerings, including vehicle subscriptions and ride-hailing services, face a slow return to pre-pandemic levels as personal vehicle ownership maintains its position as the most desirable mode of transportation.

More than three-quarters of Americans (76%) indicate personal vehicles as their primary means of transport. However, public transportation has a significant share among consumers in South Korea (31%) and Japan (27%).

Convenience, the flexibility to exchange vehicles, and the availability of vehicles are the main drivers for engaging a vehicle subscription service in the U.S. 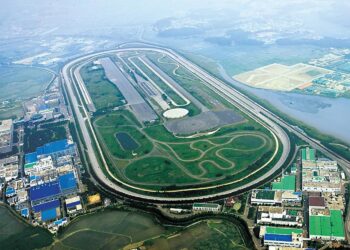 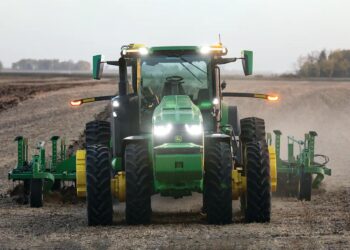