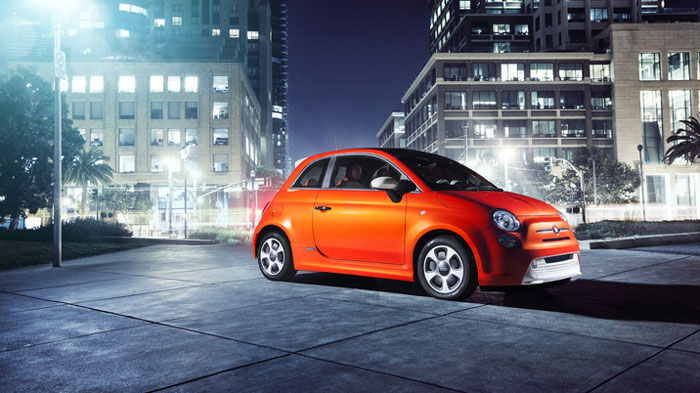 Fiat Chrysler Automobiles (FCA) has signed two agreements for new e-Mobility solutions to support the production and distribution of the plug-in hybrid (PHEV) and full-electric (BEV) models rolling out as part of the Group’s 2018-2022 business plan.

Through these agreements, FCA dealers will be able to offer innovative charging solutions and services to retail and business customers. This initiative also includes research and testing of new technologies to reduce the total cost of ownership of electrified vehicles.

“These partnerships build on the e-mobility strategy we announced last year as part of our five-year business plan. We are assembling an eco-system of partners, products and services across multiple markets to meet and exceed the rapidly evolving expectations of our customers for electrified vehicles,” said Mike Manley, chief executive officer, Fiat Chrysler Automobiles.

The two partners, Enel X and ENGIE, are both global leaders in the energy sector. The ENGIE partnership includes its subsidiaries ENGIE Eps, specializing in energy storage with which FCA has collaborated for more than two years, and EVBox, a leader in the production of charging stations. The partners will work with FCA across all major markets in Europe capitalizing on the technologies developed in recent years and introducing innovative solutions for private and business customers. Enel X will cooperate with FCA in Italy, Spain and Portugal, while ENGIE will collaborate with FCA in Austria, Belgium, Czech Republic, Denmark, France, Germany, Greece, Hungary, Netherlands, Poland, Slovakia, Sweden, Switzerland and UK.

The partnerships were announced several days after FCA said it was withdrawing its proposal to merge with Groupe Renault, after it became clear “that the political conditions in France do not currently exist for such a combination to proceed successfully.” The French government owns a  15% stake in Renault SA, while Renault owns 43% of Nissan. France is said to be considering reducing its stake in Renault to create a more solid alliance between the French automaker and its Japanese partners Nissan and Mitsubishi.

When FCA announced that it was withdrawing its offer to merge with Groupe Renault, FCA also said that it “will continue to deliver on its commitments through the implementation of its independent strategy.”

A major driver for the proposed merger is the market leadership of Groupe Renault, Nissan in particular, in the electric vehicle segment. The proposed combination would have created a world leader in electric (EV) technologies, premium brands, SUVs, pickup trucks and light commercial vehicles. 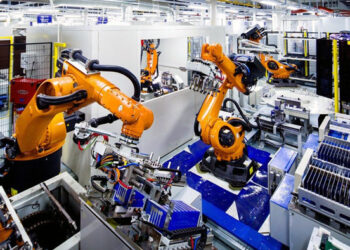