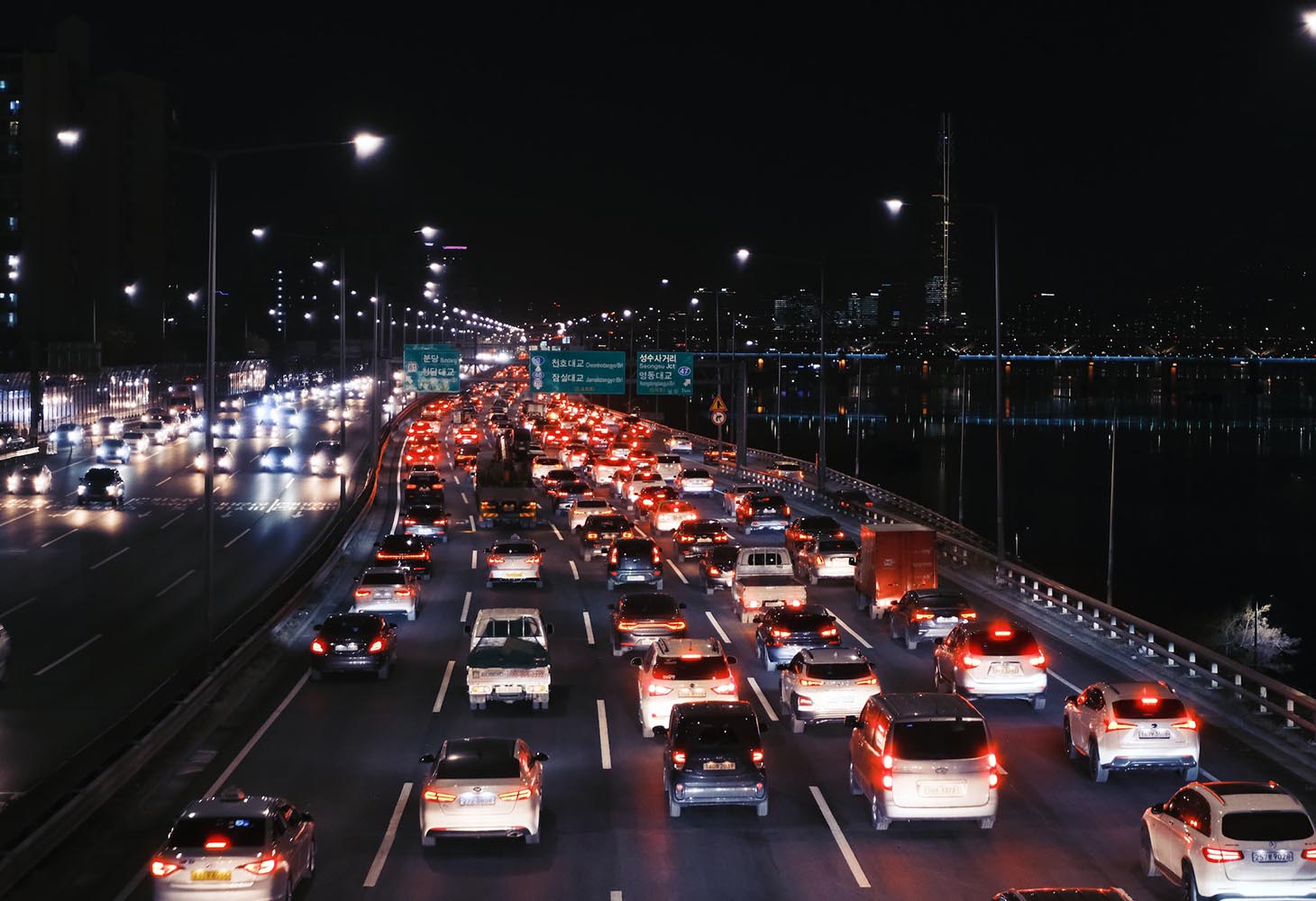 The International Energy Agency (IEA), an autonomous intergovernmental organisation that provides policy recommendations and analysis on the global energy sector, estimates that 13% of new cars sold in 2022 will be electric. Ongoing efforts to improve the range, model availability and performance of electric vehicles (EV) are translating into encouraging progress in electrifying road transportation.

Currently, 16% of global emissions are produced by road transportation. If the growth that has been observed in the past two years is sustained, carbon dioxide (CO2) emissions from cars will be firmly on track to achieve a net-zero emissions by 2050 scenario, according to the IEA.

In Europe, EV market share is expanding sharply in a contracting vehicle market. Almost one in five new cars (18%) sold in the European Union last year was electrically chargeable—either battery electric or plug-in hybrid vehicles. Other hybrid vehicles accounted for a further 20% of passenger car registrations.

While the headlines for EVs seem positive, scratch beneath the surface and we are exposed to unbalanced growth that is concentrated in just a few key regions. In developing and emerging countries, the uptake of EVs is slower due to higher purchase costs and a lack of charging infrastructure, according to the IEA.

Tightening regulation has been the driving force behind investments in the European automotive industry. Tailpipe CO2 emissions standards were adopted in April 2019 for newly registered cars and light commercial vehicles for the years 2025 and 2030, with reduction targets of -15% and -37.5% respectively. Recently, the 2030 target was tightened to -55% and a new -100% target for 2035 was introduced—an effective ban on fossil fuel-powered vehicles.

Despite this stringent regulation, investment and progress are distorted throughout Europe. 13 member states have a battery electric car market share of less than 4%, with five member states below 2%, according to ACEA analysis.

ACEA highlighted affordability as a key barrier in the consumer uptake of electrically-chargeable vehicles with market penetration largely linked to a country’s gross domestic product (GDP) per capita. Countries with an electrically-charged vehicle market share of below 4% have an average GDP of less than EUR27,000 (USD25,997). Most electric car sales originate from four Western European countries (Sweden, Denmark, Finland and The Netherlands) with a significantly higher GDP per capita of EUR45,000 (USD43,328). Bulgaria, the European nation with the lowest market share at just 1.7% has a GDP of less than EUR10,000 (USD9,628). A clear split is evident in the affordability of electrically-charged vehicles between Central-Eastern Europe and Western Europe, says ACEA.

Only 6% of new light commercial vehicles were alternatively powered in 2021. Even with a three-fold increase in battery electric van sales in the EU, a mere 3% of van sales were battery electric, less than 2% were hybrid electric and only 0.1% were plug-in hybrids. The market share of battery electric vans exceeds 3% in only five European countries, says ACEA. Share of natural gas-powered vans remained almost unchanged from 2017 at 0.6%.

Despite steady growth in charging infrastructure (+180%), the ACEA report emphasises that the volume of public chargers in the EU (307,000) remains well short of what is required.  A ten-fold increase in electric car sales between 2017 and 2021 contrasts with a three-fold increase in public chargers during the same period. The association suggests that 6.8 million public charging points are required by 2030 to reach a 55% CO2 reduction target for passenger cars, equating to 22 times growth in under a decade. Digging deeper, we see that less than 42,000 (14%) of EU charging points are suitable for fast charging.

The Netherlands, Germany, France and Sweden account for only one-third of Europe’s surface area, yet 70% of EV charging points are located in these four regions. Half of public chargers are in the Netherlands (90,000) and Germany (60,000) alone. 11 European member countries do not have even two charging points for every 100 kilometres (km) stretch of road. ACEA’s report calls for governments to step up investments in infrastructure, and to “maintain meaningful and sustainable incentives.”

There has been speculation in the past few years about the role of fuel cell and natural gas-powered vehicles. Penetration of hydrogen fuel cell vehicles in Europe remains very low at 0.01% of sales with the share relatively constant over the past five years. Natural gas-powered cars have experienced slight growth since 2017 and accounted for 0.4% of all cars sold in 2021. Passenger cars fuelled by natural gas now contribute 0.5% of the total EU car fleet compared to 1% for battery electric and plug-in hybrid cars. Hybrid electric vehicles also account for around 1% of cars on European roads.

Infrastructure is also a substantial barrier to the roll-out of hydrogen-fuelled vehicles in Europe with a meagre 136 hydrogen filling stations available across 10 EU countries. Almost 4,000 natural gas fillings stations are located in Europe, although nearly 60% are situated in two countries—Italy and Germany. 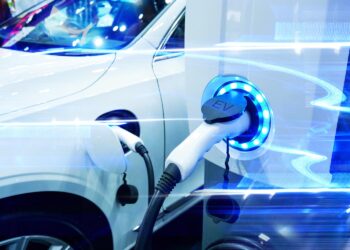 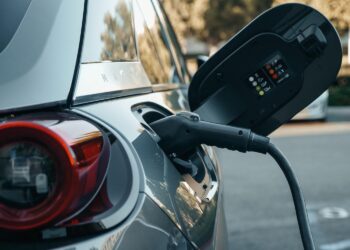