The Luberef base oil expansion project in Yanbu, Saudi Arabia is nearing completion, according to Gerard Heaton, Luberef sales and marketing manager, based in Jeddah, Saudi Arabia.

Speaking at the ICIS Middle East Base Oil Conference in Dubai, United Arab Emirates last October, Heaton said the expansion “will take us to around  1.2 million tonnes” per annum capacity.

He explained that the Yanbu expansion has two elements: the new Group II base oil plant and the revamping and expansion of the existing Group I facility.

“We are keeping the Group I facility in Yanbu and using it to produce more brightstock,” he said, “which will provide a key source of supply to offset the declining global supply of brightstock and address some of the changing global brightstock supply-demand gap.”

“We are keeping the Group I facility in Yanbu to produce more bright stock,” he said. “There is a new Group II plant in Yanbu and we will keep the Jeddah plant to produce Group I.”

In addition to the Yanbu plant,Luberef will will keep the Jeddah plant that produces  Group I light and heavy neutrals, “which means we can offer supply of both Group I and Group II base oils to our customers.”

Heaton said bright stock demand will gradually decline, “because people are moving to greater use of multi-grade [oils].” But ,there will still be a range of heavy-viscosity lubricants, mostly industrial and marine lubricant formulations,that require heavier viscosity base oils, such as brightstock, which Group II base oils currently cannot meet, he said.

Luberef’s new Group II plant in Yanbu will start up during the second quarter of 2016, with products becoming commercially available during the third quarter.

“When you bring into a market a new product that is not being widely used within that market/region, you have a choice of approaches: either allow the market to develop and follow, or lead the market and facilitate change. Luberef’s decision was to lead and facilitate that transition,” said Heaton.

Getting these pre-approvals is a major undertaking but makes Luberef’s Group II base oil product slate more attractive.

In his ICIS presentation, Heaton showed a range of economic and industry factors driving change in the Middle East.

“These winds of change will continue and our job is to find out how we take the industry forward,” Heaton said.

Luberef is 70% owned by Saudi Aramco and 30% by Saudi Arabia’s Jadwa Industrial Investment Company, which bought ExxonMobil’s 30% stake in Luberef in December 2007. 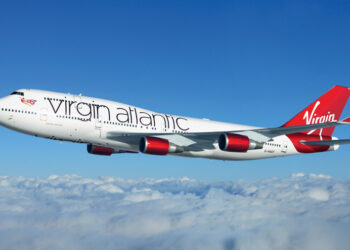 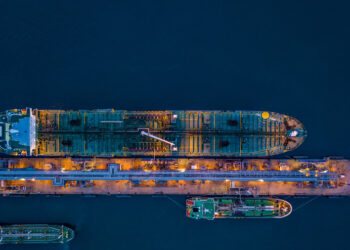