When Warren Buffett’s Berkshire Hathaway acquired Lubrizol Corp., the Wickliffe, Ohio-based petroleum additives and advanced materials company, in March 2011 for USD 9 billion, it was widely viewed as a bullish play on the Asian fuels and lubes market, much like his purchase of Burlington Northern Santa Fe Railroad in December 2009 for USD 32 billion was for the Chinese and Indian demand for coal.

Lubrizol has long held a strong market position spanning the Pacific and Indian Oceans. Even more of an indicator about Buffett being bullish on growth in Asia was the expenditure of such a significant amount of cash during The Great Recession. But, in true Buffett fashion, the cash flow generated from the operations of Lubrizol have led the company to branch out into different industry sectors around the world, from headquarters in a part of America that could hardly be considered glamorous (this should come as little surprise as Buffett runs his conglomerate, Berkshire Hathaway, the fifth largest in the world, from Omaha, Neb.).

Lubrizol brought Buffett very good cash flow. This is, according to Investopedia, “the net amount of cash and cash equivalents moving in and out of a business.”A rich cash flow allows an entity to upgrade operations, expand its business, increase capital spending and/or acquire other companies. Along with earnings, it is one of the most important financial considerations when investing, especially for one who does so for the long term like Buffett.

While no one knows what exactly Buffett looks for when he buys a company, as the purchases range from small cap consumer concerns like Sees Candies, which makes chocolates, to global giants such as General Re, a leading reinsurance firm, there are several prevailing features in his investing style that show up in every acquisition.

“The Oracle of Omaha” prefers basic industries with wide economic moats that stand up against competition over time, with clean balance sheets harboring little, if any, debt. About this, he said “Our approach is very much profiting from lack of change rather than from change. With Wrigley chewing gum, it’s the lack of change that appeals to me. I don’t think it is going to be hurt by the Internet. That’s the kind of business I like.”

From businesses like that, he looks for a return on equity, the amount gained by the owners from all inputs, of at least 20%. And he wants the investment to produce robust cash, not require more capital infusions.

The Lubrizol buy met all of these criteria. It had a global presence and a culture of acquisitions long before Buffet, starting with:

These investments also resulted in a wide economic moat. Over the years, Lubrizol has been able to expand into other sectors due to the cash bounty from its operations and little debt on its balance sheet. Business models like this appeal mightily to Buffett as he noted that “You could run Coca-Cola with no capital.”

The cash from Lubrizol has allowed it to expand its product offerings, so that its product line now ranges from additives for motor oils to specialty chemicals to make soap, hair-styling products, skin creams, paint and other items found on store shelves across the globe.

Capital spending is the money that goes for plant equipment and other assets that will last longer than one year. This investment facilitates research and development, along with other vital functions. Under Buffett, capital spending has increased by every measure.

Externally, the robust cash flow from Lubrizol has been deployed to purchase more operating entities without having to borrow.

In December 2014, Lubrizol also bought Weatherford International’s oilfield chemicals business, known as Engineered Chemistry, and its drilling fluids business, known as Integrity Industries. This expanded Lubrizol’s presence in the oilfield chemicals business. This has become particularly lucrative with the recent advent of hydraulic fracturing or “fracking,” which is the injecting of chemical solutions into geological formations to unleash oil and natural gas stores. Engineered Chemistry offers cementing, drilling, flow assurance and fracturing.

The chart below shows how the tempo of Lubrizol’s acquisitions increased under Buffett:

Thanks to Buffett, Lubrizol now has an expanding footprint in the global marketplace that is wider and deeper, both in the business and consumer sectors.

One could hardly recognise the Lubrizol that William G. Bares, who retired as chairman in 2005, handed over to current Chairman James L. Hambrick. 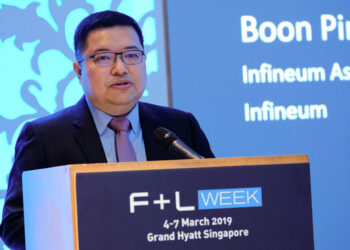 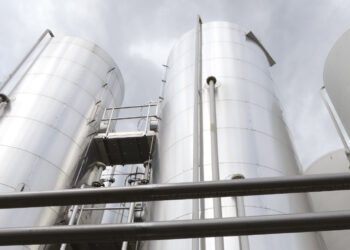 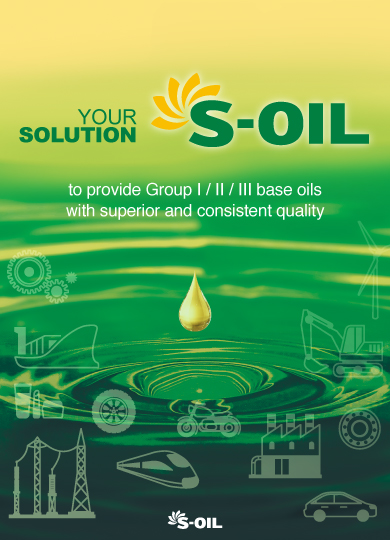