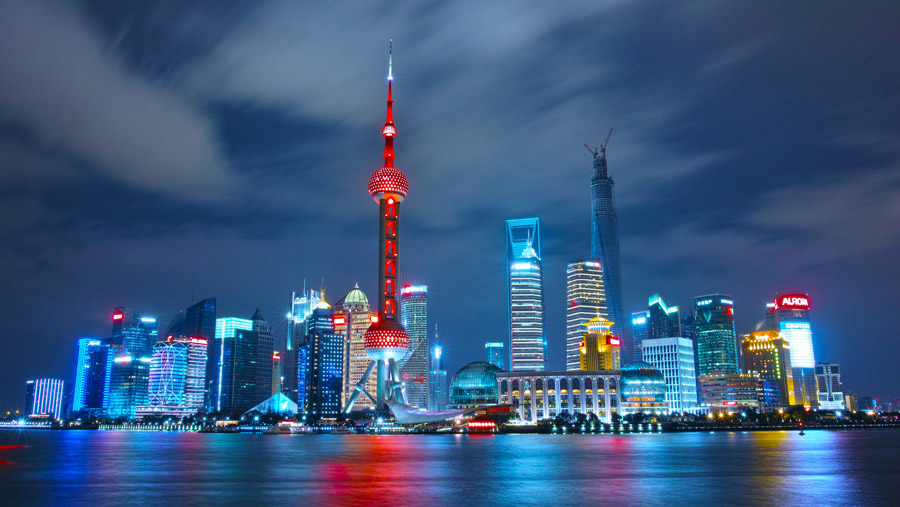 Last December, China warned the World Health Organisation (WHO) of several cases of unknown and unusual pneumonia in the city of Wuhan. The COVID-19 virus, believed to have originated at the Huanan Seafood market, has since spread to the far reaches of the globe with speed and severity that has crippled healthcare systems in some of the most advanced nations of the world and forced much of the planet into lockdown.

While the health impacts may soon be contained, the economic effects of COVID-19 are likely to be felt for years to come. Some analysts have predicted a prolonged recession with gravity not seen since the Great Depression in the 1930s. As governments attempt to balance the containment of the virus alongside a reopening of their economies, companies are taking drastic measures to reduce costs and increase efficiency. Enterprises unable to temporarily increase efficiency can only cut costs.

All supply chains are struggling. There has been tremendous end-to-end disruption — from raw materials, manufacturing, packaging, to transportation and distribution. Over the past two to three decades supply chains have become progressively more complex, and global, with the pipeline of parts and components becoming increasingly China-centric. Cost-cutting measures such as lean manufacturing, offshoring and outsourcing have left many businesses vulnerable to impacts on nodes throughout their supply network.

Dependence on China in global supply chains cannot be overstated. In 2002, when the SARs respiratory illness hit Asia, China’s GDP accounted for just 4.31% of the world’s gross domestic product (GDP). In 2018, China represented 18.69% of the world economy. Production problems in China means problems for the entire world.

COVID-19 has resulted in business closures, cessation of factory outputs and interruption of global manufacturing. However, there is light at the end of the tunnel. China has “basically recovered and is close to normal,” says Yuedi Wu, vice president of Shanghai Naco Lubrication Co. Ltd, one of the leading suppliers of synthetic base stocks in China, and chairman of the Shanghai Lubricant Trade Association (SLTA), the largest lubricant industry association in China. Though, the return to any semblance of normality depends on the situation in the United States, Europe and India, he says.

China’s economy shrank by 6.8% in the first quarter of 2020, the first retraction since records began in 1992. Speaking to reporters at a State Council briefing on 13 March, China’s Vice Industry Minister Xin Guobin announced that the work resumption rate outside of Hubei province was 95% for larger firms. Recent rises in traffic congestion, residential property sales, air pollution and coal consumption also support Wu’s assertion that life is returning to normal. The biggest challenge facing the Chinese supply chain is uncertainty, says Wu, especially for import and export businesses.

Until safe vaccines are widely available, Wu imagines isolation of sporadic infected people and their resulting close contacts may be inevitable. “This makes railways, shipping, heavy trucks, and any other modes of transportation impossible to guarantee,” he says. In addition, transport costs will become ever more complex as businesses may face additional expenses on top of fuel costs and tolls to navigate ongoing outbreaks and accidental isolation.

The lubricants industry in China is relatively resistant to risk as the entire industrial chain is complete. “Most of the base oils can be self-supplied,” says Wu. The two major global additive companies — Lubrizol and Infineum — already have production bases in China, while Chevron Oronite is under construction. Meanwhile, the domestic single-agent manufacturer level is also very mature, he says. Many domestic single-agent manufacturers have become the main suppliers of the four major international additive companies (Lubrizol, Infineum, Chevron Oronite and Afton Chemical). In addition to single-dose products such as antioxidants, detergents, dispersants etc, these companies are actively developing additive packages and will gradually seize the market share of some imported products. This will make China’s lubricant industry chain more stable and flexible,” says Wu.

Conversely, the fuel industry has the greatest uncertainty. A traditional refining sector, the industry is extremely sensitive and dependent on the cost of crude oil, which has reached record levels in late April, due to oversupply in a soft demand market.

As we recover from this crisis, “many business models that were used in the past will have to be changed,” says Wu. The Naco executive suggests technical innovation will be the core driving force for long-term development. Wu expects faster advancements in automated production and artificial intelligence. “Jobs that can be replaced by machines will be accelerated,” he says. There will also be a significant reduction in travel behaviour, suppression of unnecessary consumption, and “commodities will be required to be good quality and cheap.”

In the past, much of China’s consumption has focused on well-known brands. A new generation of consumers, with the ability to readily obtain product information, is driving preference for good quality locally made products at fair prices. These products will gradually grab market share over expensive goods from major international brands. “This trend will accelerate as confidence in China’s own strength increases from this epidemic response,” says Wu. Made in China will no longer be synonymous with low-end goods, Wu says.

Supply chain organisations have suffered massive upheaval and are undergoing crisis management. “It is more difficult for asset-heavy companies to turn around and adjust,” says Wu, emphasising the value of “asset-light” operations moving forward. Companies with technical strength and strong distribution channels will thrive, he says. China, as the first nation to come out of this crisis, may have a first-mover advantage when it comes to reengineering supply chains and shaping the “next normal”. What is clear, is the importance of creating transparency on multi-tier supply chains, understanding inherent risks, and building resilience against future shocks by identifying alternative sources. “This kind of crisis will not happen only once, and there is no chance of luck,” says Wu. Resilience, responsiveness and reconfigurability are the key performance indicators moving forward.

Will this global pandemic initiate a move away from consolidated centres of production, just-in-time manufacturing and rigid supply chains to enable proactive management of similar outbreaks in the future?  “This epidemic tells us that the development of any enterprise is inseparable from the world, there is no way to close its doors and be independent, and global economic integration is irreversible,” says Wu. It is necessary to have a global strategic vision and the ability to look at issues from multiple perspectives, he says.

On the contrary, many analysts believe the COVID-19 outbreak could spark a temporary backlash on globalisation with a move away from risky dependence on vulnerable nodes in the supply chain. Some are claiming globalisation as we’ve known it in the past is over, predicting a seismic shift to regionalisation — dragging production and sourcing closer to end-users, and localising or regionalising supply chains. Are we about to witness a decoupling of long-term supply chain dependencies on a China-centric network? Some companies are already diversifying their supply to minimise reliance on China following a protracted U.S.-China trade battle. COVID-19 could accelerate the broadening of supply out of China.

China is already active in strengthening its own regional connectivity. The Belt and Road Initiative (BRI), announced in 2013, was designed to improve China’s multipolarity and includes infrastructure investments in 152 countries and international organisations. When complete, it will ensure multiple pathways for the movement of goods, and greater robustness of supply for China. 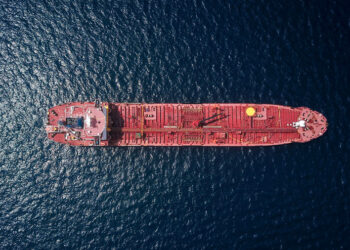 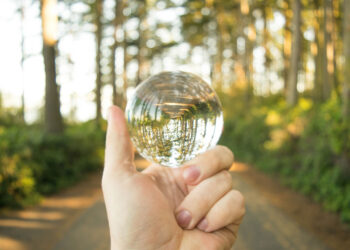