Home / F+L Magazine / Too many alternative fuel options for the shipping industry? 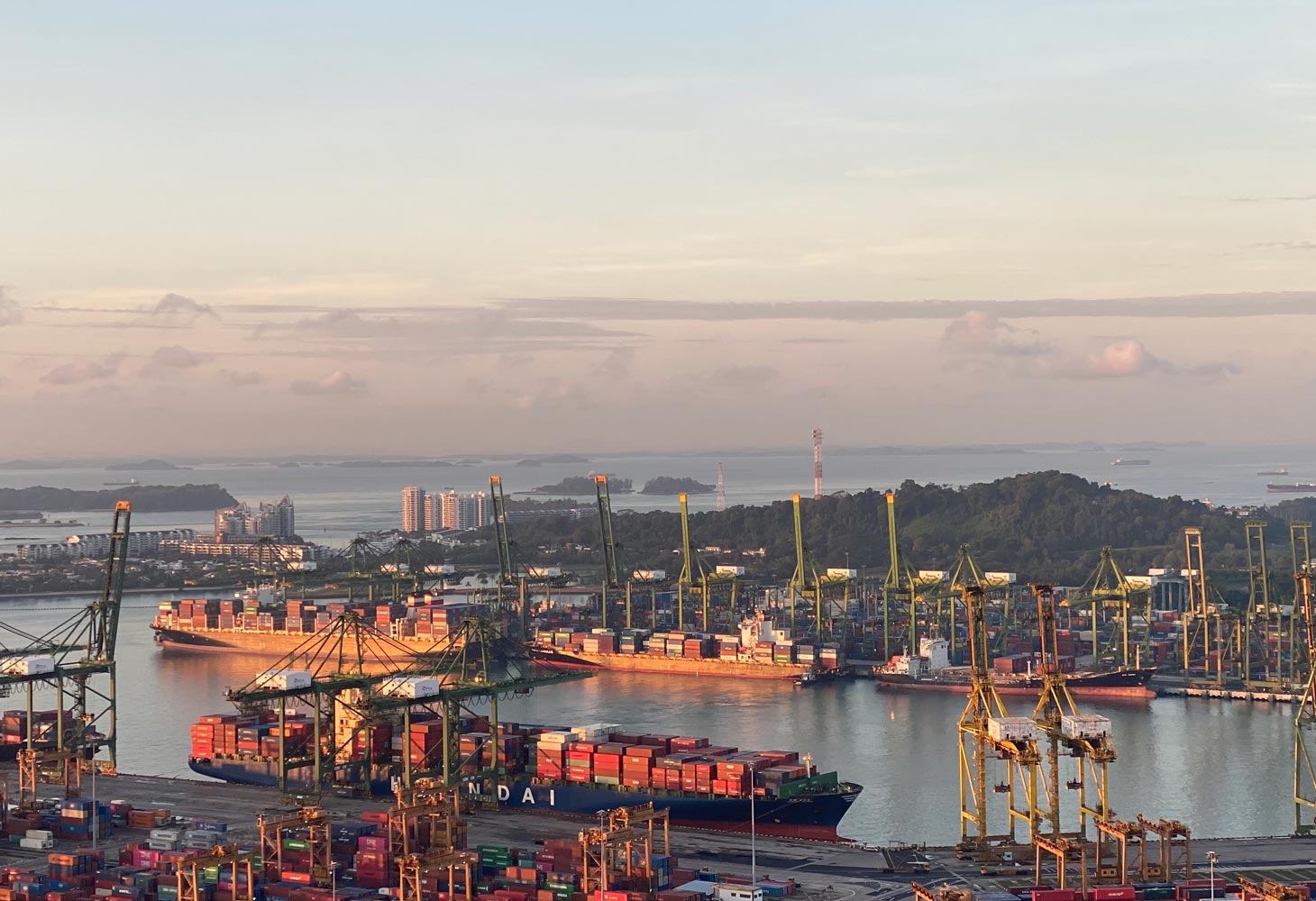 Mandatory measures to reduce greenhouse gases from international shipping have been adopted by the marine industry. The International Maritime Organisation (IMO), a specialised agency of the United Nations responsible for regulating shipping, is targeting a 50% reduction in emissions by 2050, compared to 2008. This presents a sizable challenge to the shipping industry.

A smorgasbord of activity is underway to improve the environmental performance of international shipping. On 1 January 2020, IMO 2020 came into force, reducing limits on sulphur in fuel oil to 0.50% m/m. Most ships are now using Very Low Sulphur Fuel Oil (VLSFO) to comply with the new standard. There is an increasing number of electric and hybrid-powered boats, and alternative fuels such as hydrogen, ammonia, and methanol offer a great opportunity to significantly lower carbon emissions in the future.

With such an audacious emissions reduction goal in mind, a “more is better” approach might seem the optimal methodology, at least until a clear favourite emerges at scale. However, Morten Vejlgaard-Laursen, director and head of electrical and automation at Maersk Line AS in Denmark, believes too many fuel options are being developed for the shipping industry, lessening the prospect of achieving our target. Speaking at the International Council on Combustion Engines (CIMAC) Circle live Q&A and discussion on “Electrification / Hybridization – A solution for every ship type” in January 2021, Vejlgaard-Laursen suggested emissions reduction could be accelerated if we zoom in on fewer fuels. “Even if we spent all of the R&D resources in the world, we cannot pursue electric, hydrogen, methanol, and ammonia at the same time,” he says. Maersk Line is a Danish international container shipping company and the largest operating subsidiary of the Maersk Group.

CIMAC was founded in 1951 and is a worldwide non-profit association consisting of national member associations and corporate members in 27 countries across America, Asia, and Europe. Membership includes engine manufacturers, engine users — such as ship owners, component suppliers, fuel and lubricant companies, research organisations, and universities.

Vessels in the shipping industry have a diverse operational profile. Shipowners have long enjoyed a wide variety of engines in sizes that are fit for purpose and operate on a narrow range of fuels — including heavy fuel and marine gasoil (MGO). Moving forward, engines need to cater to a broader variety of alternative fuels. Vejlgaard-Laursen predicts this will lead to more limited variants of power engines moving forward. The Maersk representative also expressed concerns that the lifespan of vessels could outlast the relevance of a particular fuel or technology.

The majority of newer boats have some form of hybrid functionality with many companies claiming hybrid propulsion systems significantly reduce both fuel consumption and emissions compared to traditional diesel-mechanical systems. Mechanical and electric power work together to optimise propulsion efficiency with flexible power demand. Hybrid propulsion systems are set to generate further intrigue as price and reliability improve. The global hybrid and full electric marine propulsion market accounted for USD3,954 million in 2019 and is expected to reach USD9,047 million by 2027, growing at a compound annual growth rate (CAGR) of 10.9% during the forecast period.

Panellists at the CIMAC Circle event called for industry-wide engineering practices as a key enabler for the acceleration of hybrid solutions including standards, modularity, interfaces, and co-simulations. Standards are particularly important for ships as they do not have volumes like automotive. Transparency between OEMs will also help, says Stefan Goranov, program manager – digital and hybrid at Winterthur Gas & Diesel in Switzerland.

Damen Shipyards will continue to favour electrification. If we can go electric, we will go electric, says Boone. When electrification is unsuitable, the international shipbuilding company will opt for alternative fuels. Boone identified methanol as the most promising candidate for their ships, citing easier distribution compared to LNG. There has been a lot of talk about fuel cells in the marine industry. Fuel cells are not the issue, it is the hydrogen that is challenging — which is why we prefer methanol, says Boone. 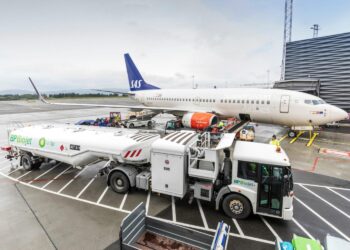 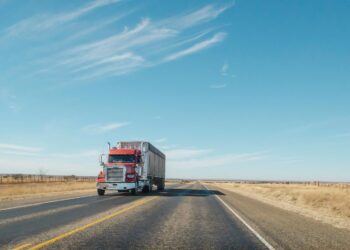