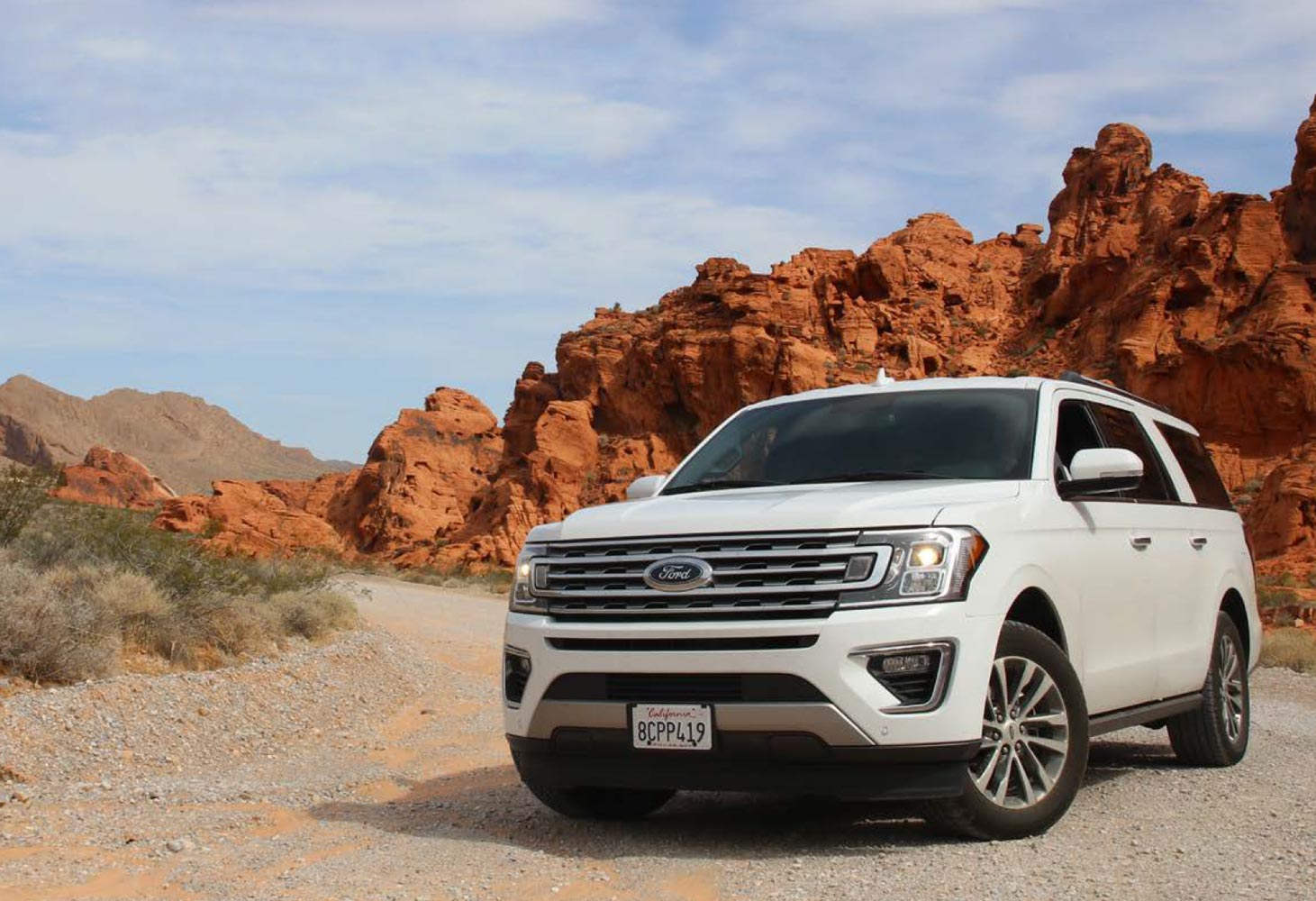 The United States’ first ever Corporate Average Fuel Economy (CAFE) standards were introduced in 1975 by Republican President Gerald Ford’s administration. The standards were designed to curtail fuel consumption by encouraging innovative solutions from automakers. Since their inception, the CAFE standards have been regularly reviewed and tightened to continue to set a high but consistent bar for the industry. Historically, presidents of both parties have been supportive of CAFE standards.

At least that was the case until March 2020, when President Donald Trump rolled back the ambitious fuel efficiency standards effected by the Obama administration in 2012. At the time, the Trump administration claimed the move was a win for American automakers and would “unleash the muscle of the American auto industry.”

The ground-breaking 2012 standards, hailed by President Barack Obama as the “single most important step we’ve ever taken to reduce our dependence on foreign oil” and considered by some analysts as his greatest climate achievement, increased fuel economy to 54.5 miles-per-gallon (mpg) for cars and light-duty trucks by model year 2025. The standard equated to a 5% annual improvement in the fuel efficiency of the vehicle fleet and positioned the U.S. as one of the world leaders in fuel economy.

Obama’s stringent CAFE standards were supplanted by a much weaker fleetwide average of about 40 mpg by 2026. The 1.5% annual increase in fuel economy was lower than what automakers had indicated was achievable and virtually erased one of the U.S. government’s greatest efforts to combat climate change.

The Trump administration lauded its 2020 legislation which was dubbed SAFER, literally, as a lifesaver for Americans, arguing that cutting CAFE standards would enable the production of cheaper cars, and the lower sticker price would encourage consumers to upgrade to newer cars with enhanced safety features. On average, Americans are driving 12-year-old vehicles. Newer, safer and cleaner vehicles would be accessible to more Americans in a move that Trump claimed balanced the technical capability of automakers with environmental goals.

However, many analysts suggested that the numbers didn’t stack up and consumers would lose more money than they gained in the long term via less fuel-efficient cars with higher fuel costs. And this was well before the national average cos-tper-gallon for regular gasoline hit USD4.331—as it did on March 10, 2022—the highest price ever recorded.

Fast forward to 2022, and the U.S. CAFE standards are now back on track. On April 1, the U.S. Department of Transportation’s National Highway Traffic Safety Administration (NHTSA) announced new fuel economy standards for model years 2024-2026. The focus is no longer on safety, with the Biden-Harris administration highlighting cost as a key issue. The standards, the strictest fuel economy requirements to date, will make vehicles more fuel-efficient, save consumers money at the pump, as well as reduce transportation emissions, says the NHTSA.

Transportation is the second-largest cost for American families, with estimates that middle- and low-income households spend almost 20% of their paycheck on transportation. NHTSA believes the new standards will provide real relief and benefit to families across America. “Today’s rule means that American families will be able to drive further before they have to fill up, saving hundreds of dollars per year,” said the U.S. Transportation Secretary Pete Buttigieg. Buttigieg highlighted a 33% gain in fuel economy from model year 2021 to 2026, meaning that families filling up four times per month in 2021, would need to make one less engine fill under the new regime. Buttigieg also emphasised the incremental benefit to rural drivers who regularly undertake longer driving distances and fill up more often.

These landmark standards require an industry-wide fleet average of 49 mpg for passenger cars and light trucks in model year 2026. This is part of an attempt by the Biden-Harris administration to drive U.S. leadership on clean cars which has, arguably, been floundering under the previous leadership. The standards demand an 8% annual increase in fuel efficiency for model years 2024-2025 and a 10% increase for model year 2026. Buttigieg thanked U.S. automakers for their hard work and innovation in response to the standards and for raising the fuel economy of their fleets.

Buttigieg indicated that the new fuel economy measures will reduce fuel use by 234 billion gallons by 2050 and save 5.5 trillion pounds of carbon dioxide that would have otherwise entered the atmosphere under the previous standards.

The announcement will not only reduce pain at the pump for families struggling with record fuel prices and improve the U.S. response to the climate emergency. Buttigieg also emphasised that the move would strengthen economic and national security. For many years, analysts have warned that foreign oil dependence is a dangerous habit. President Biden’s ban on Russian oil imports in March, following the invasion of neighbouring Ukraine, points to the precariousness of foreign oil reliance. During the announcement, Buttigieg highlighted U.S. efforts to ramp up domestic energy production, and the importance of these energy efficiency measures in ensuring the U.S. is less dependent on “other countries and the decisions being made in the boardrooms of energy companies.”

While improved fuel efficiency protects against shortages at fuel stations, Buttigieg reiterated that oil prices are determined by global markets and that the U.S. remains vulnerable to wild price hikes “until we achieve a form of energy independence that is based on clean energy created here at home.” Buttigieg stressed that the new CAFE standards are just one component of the Biden-Harris Administration’s strategy to accelerate the path to cleaner energy and electric vehicles. The Transportation Secretary called on Congress to pass the president’s plan, which includes tax cuts to make electric vehicles more affordable.