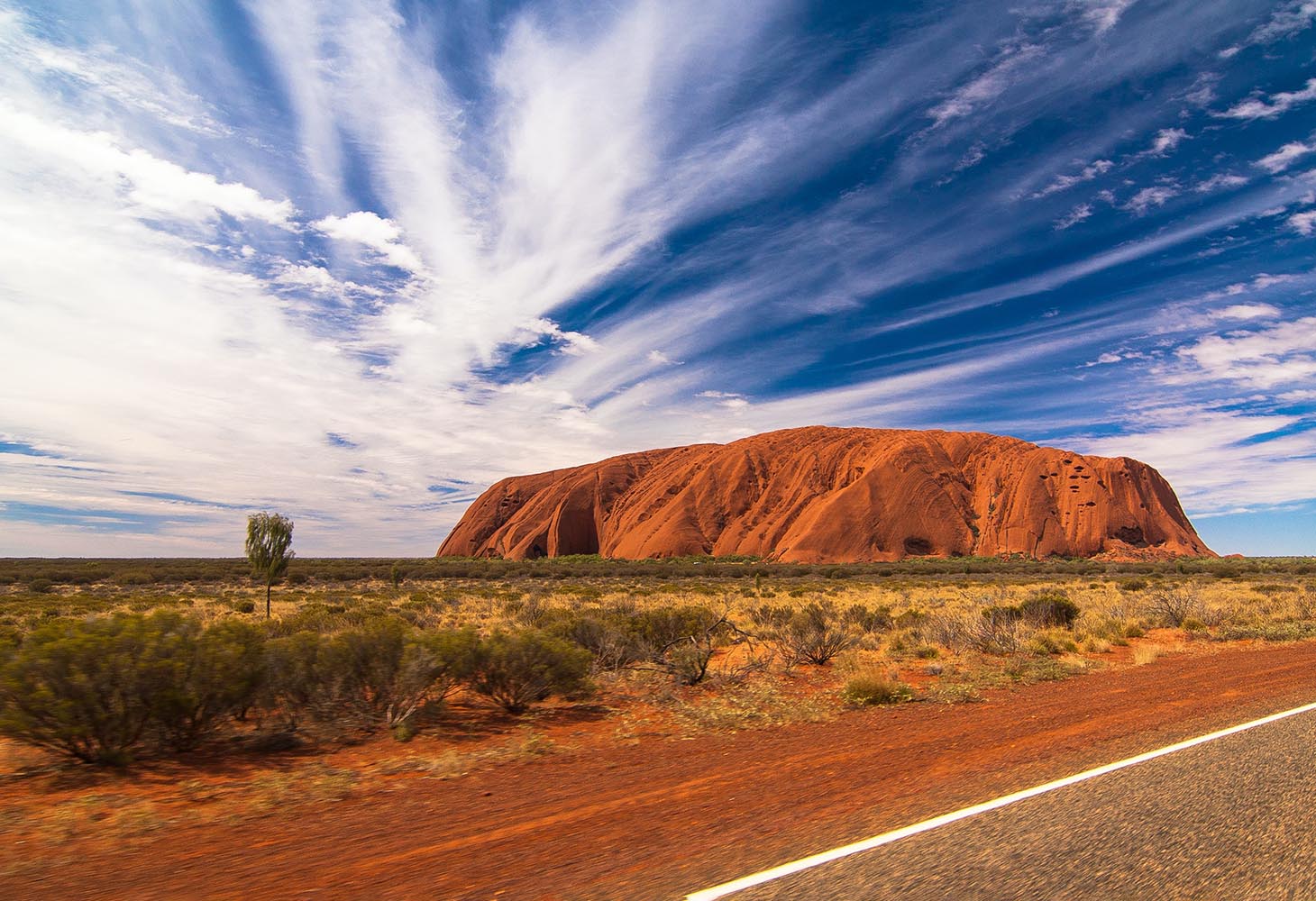 Extreme weather events have taken a heavy human and financial toll on Australians over the past few years. Heatwaves, severe droughts, devastating bushfires and record-breaking floods have gripped communities. It can be easy to dismiss these as abnormal short-term weather patterns or a mere blip in time. A recent United Nations (UN) Intergovernmental Panel on Climate Change (IPCC) report has warned Australians of a future littered with simultaneous and worsening disasters and rising costs.

Mitigation of the visible impacts of climate change requires us to address the root of the problem. However, there has been a reluctance for Australian governments to take decisive climate action, despite being one of the nations at greatest risk of climate-induced weather events and one of the world’s largest greenhouse gas (GHG) emitters per capita. Australia has an unhealthy reliance on coal for most of its electricity needs and contributes more than 1% of global emissions, despite accounting for only 0.3% of the global population. The nation is a leading fossil fuel supplier and the second largest exporter of coal.

Most Australian residents are concerned about climate impacts and are supportive of greater climate action. There are also growing concerns about the insurability of homes in high-risk areas of Australia. Nevertheless, climate change policy and the phaseout of fossil fuels have previously been deemed political suicide down under and have played a role in the ousting of several prime ministers over the past decade. This politically toxic issue has left leaders in a quandary—balancing economic prosperity, politics and the planet.

Australia’s climate credentials have been given a substantial boost following a landmark bill passed in September 2022 under the direction of new Labor Prime Minister Anthony Albanese. The bill will go some way to appeasing exasperated allies and shaking the moniker of “climate laggard.” Emissions reduction was a key policy in Albanese’s May 2022 election win.

Climate Change Bill 2022 passes into domestic law the Australian government’s pledge to reduce carbon emissions by 43%, compared to 2005 levels, by 2030 and to achieve net zero emissions by 2050. These targets had previously been outlined in a June 16, 2022 update of Australia’s Nationally Determined Contributions (NDC) to the United Nations, a requirement under Article 4 of the Paris Agreement.

The bill was first read on July 27, 2022, and passed both the House of Representatives and Senate on September 8 with the support of the Greens party and Independents. A vote of 37-30 was passed in the Senate following fractured debate and minor amendments proposed by former Australian rugby captain and Independent Senator, David Pocock.

Bringing these environmental pledges into law provides greater certainty to the Australian community and accountability to politicians. Minister for Climate Change and Energy Chris Bowen claimed the bill “sends a message to the world that Australia is serious about driving down emissions, and serious about reaping the economic opportunities from affordable renewable energy.” Prime Minister Albanese hailed the legislation as an end to a decade of climate policy inaction and claimed it will put the country “on the right side of history.”

The 2050 net zero target was actually adopted and introduced by the preceding Conservative government, regularly scorned for apathy on the impending climate crisis. However, the Labor government has delivered a step change in shortterm emissions with a target that is 50% more aggressive than under the Conservative government. Former Prime Minister Scott Morrison’s administration had vowed to reduce emissions by 26% by 2030, compared to the current Labor government’s pledge of 43%. IPCC Vice Chair, Mark Howden, indicated this could decrease Australia’s carbon emissions from 24 tonnes per person down to around 14 tonnes per person.

A 43% emissions reduction is not a world-leading number. However, it does place Australia on the same footing as key trading partners Canada (40%), South Korea (40%) and Japan (46%). Although, all four nations are currently below the recommendation by the IPCC to halve emissions by 2030 to limit warming to 1.5°C.

For the most part, the bill has been well received by industry and business groups who have welcomed an end to climate policy uncertainty. However, critics of the legislation have nitpicked a lack of detail with some demanding higher ambition and an outright ban on new fossil fuel projects.

The bill outlines Australia’s commitment to global climate efforts, though, it is not meant to be a detailed plan to achieve net zero and does not include a mechanism to reduce emissions across industry sectors. The government has indicated it is working on several new policies and programs to align with newly minted emissions targets including Australia’s first electric vehicle strategy, Rewiring the Nation—a plan to upgrade Australia’s electricity grid, and an enhanced Safeguard Mechanism.

Australia’s Greens party has welcomed the “small step” forward in tackling the climate crisis. However, as is their prerogative, the party has urged the government to do more and called for a ban on new coal and gas projects. Labor seems content to let the market phase out coal without intervention and has previously stressed it would not leave Australia’s “emissions intensive” industries—such as mining—at a disadvantage to global competitors. Albanese has also left the door open to new coal mines “if they make commercial sense.” The government will instead focus its attention on improving access to electric vehicles, developing renewable energy storage options and gradually reducing the carbon offset threshold for emitting companies.

The Department of Climate Change, Energy, Environment and Water (DCCEEW) has begun consultation on reforms of the Safeguard Mechanism, an important component of Australia’s central climate change policy, to help industry reduce emissions in line with climate targets. The Safeguard Mechanism was initiated on July 1, 2016, and requires Australia’s largest greenhouse gas emitters to keep their net emissions below an emissions limit. It applies to facilities with Scope 1 covered emissions of more than 100,000 tonnes of carbon dioxide equivalent (CO2e) per year.

Changes to the Safeguard Mechanism are planned for July 2023 and involve new emissions baselines that would be progressively reduced over time prompting a need to reduce emissions or purchase credits. 215 major polluting facilities, comprising 28% of emissions in 2021, are involved in the scheme. The Greens party has already flagged it will pressure the government during the reform legislation to block any new coal mines and natural gas projects. Labor does not hold a majority in the Senate and relies on the support of the Greens and independents to pass legislation opposed by Conservatives. 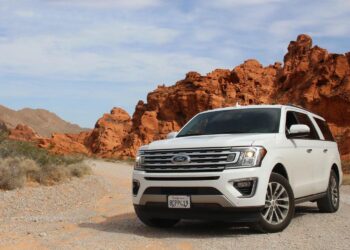 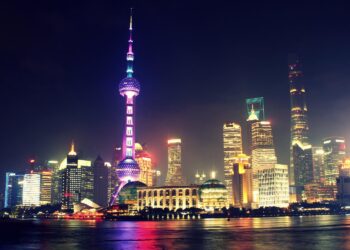 If China fails, the world will fail