Swedish naphthenic base oil producer Nynas announced that NYTRO® BIO 300X has received the U.S. Department of Agriculture’s (USDA) Certified Biobased Product label. This label displays the proportion of a product that comes from a renewable source, such as plant, animal, marine or forestry feedstocks.

The product has been recognised for its ultra-low viscosity, allowing transformers and reactors to operate with better cooling.  Developed as an alternative to mineral insulating oil and ester liquids, NYTRO® BIO 300X offers a highly sustainable option. Produced from hydrocarbon by-products, it has a negative carbon footprint, according to Nynas.

“We are proud to provide our customers with a sustainable transformer liquid that accounts for 100% renewable content,” says Koen Kempeneer, marketing manager, Electrical Industry, Nynas.

The launch of NYTRO® BIO 300X is an important step to contribute to sustainable development. Despite its lower CO2 footprint, it offers the same high performance as Nynas’ other transformer oils, the company said. 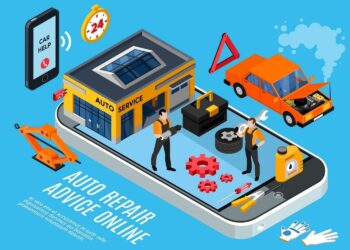 TotalEnergies partners with Open Bonnet in the Gulf region