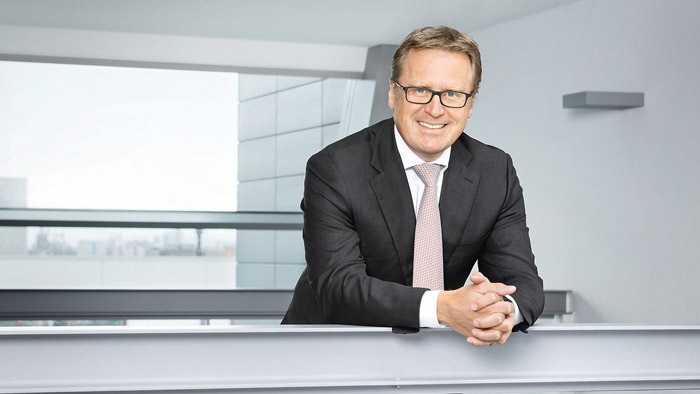 German independent lubricant manufacturer Fuchs Petrolub SE has reduced its earnings forecast for the current financial year by 25% due to the effects of the global Covid-19 pandemic.

The world’s largest independent said that as expected, the group’s sales revenues declined by 14% in the first half of 2020, and earnings before interest and taxes or EBIT declined by 29%, compared to the previous year.

In April 2020, Fuchs Petrolub SE suspended the outlook for the current year as a result of the considerable impact of the Covid-19 pandemic.

“The effects of the crisis on supply chains, production and customer demand cannot be reliably estimated currently. A second pandemic wave and an associated further decline in demand due to a recession could have a negative impact on the economic development of Fuchs and is not taken into account in the current forecast for the full year,” the company said in a statement.

The company added that it “is well positioned to face the crisis and has a solid financial basis. The stability and structure of the balance sheet form a sound foundation for further development. Both the low proportion of fixed costs and the high proportion of raw materials have a positive effect. This allows us to breathe flexibly with sales. In addition, Fuchs once again benefits from its worldwide presence and broad product portfolio.”

The company said that it will publish its complete half-year financial report on July 30, 2020.

In related news, the Mannheim-based company announced that the Supervisory Board of Fuchs Petrolub SE resolved at its meeting on July 28 to extend the contract with the Chairman of the Executive Board Stefan Fuchs, 52, until June 30, 2026, to ensure continuity on its Executive Board. Stefan Fuchs has been on the Executive Board since 1999 and has served as its chairman since 2004. He is responsible for the areas of Corporate Group Development, Strategy, Human Resources, PR & Marketing, inoviga (a think tank created to engage in new ways of thinking and to be the driving force behind the company’s digitalisation projects), and Automotive Aftermarket. 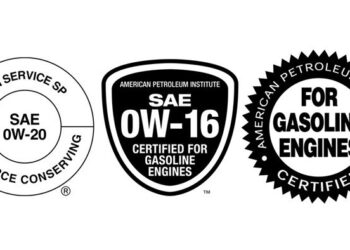 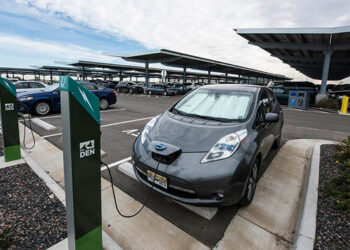 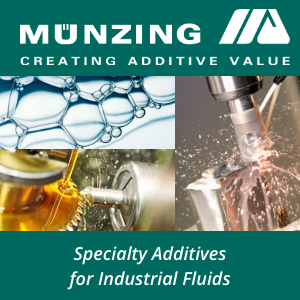