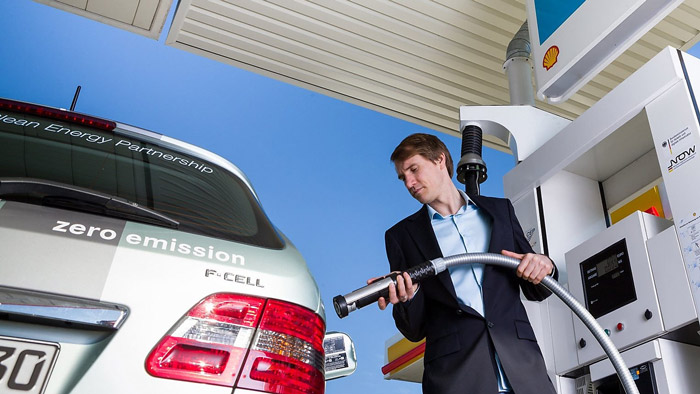 Mark Gainsborough, a 39-year veteran with Shell, who set up Shell’s New Energies unit four years ago, will step down in April and leave the company at the end of the year, he said in a post on his LinkedIn page. Gainsborough, who is based in The Hague, Netherlands, has led the New Energies business since July 2016.

The New Energies division includes new fuels, such as biofuels and hydrogen and storage.

He will be succeeded by Elisabeth Brinton. Brinton, a Silicon Valley and utility industry veteran, joined Shell in 2018 and is currently vice president for strategy at New Energies. She will oversee the company’s plans to expand its low-carbon and power business.

Shell plans to invest between USD2 and USD3 billion a year on its power and low-carbon business, compared with an overall spending budget of USD30 billion per year between 2021 and 2025. 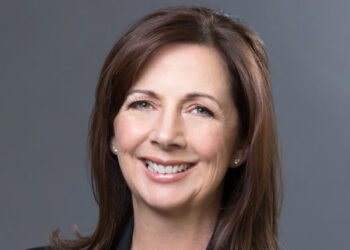 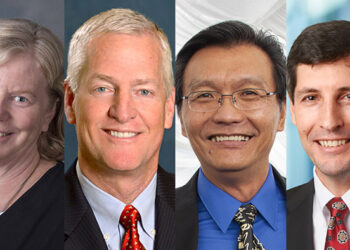