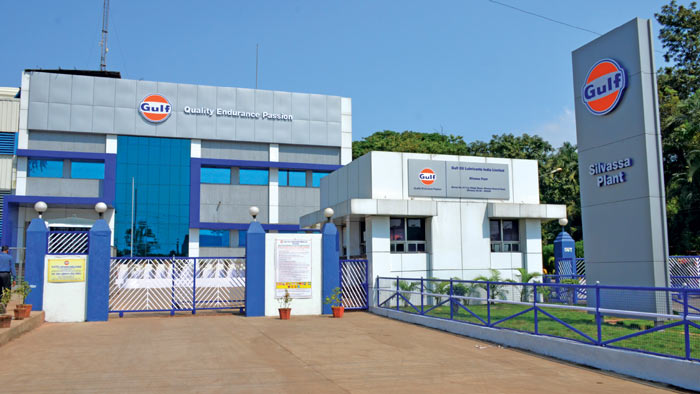 Gulf Oil Lubricants India Ltd. aims to be the second largest privately owned lubricant manufacturer in India. Part of The Hinduja Group, Gulf Oil is currently in third position — after Castrol and Shell — in terms of market share, among private and multinational players. Over the years, public sector oil companies have succumbed their dominance of the lubricants market to private sector players. Currently, PSUs (public sector undertakings) as they are called in India, have seen their market share decline from more than 50% of the market, to just between 35-40% market share.

“Our aspiration is to increase our market share and position. We have become joint number 2 player with Shell in terms of volumes. Our next goal is to become a clear number 2 player,” said Ravi Chawla, managing director, Gulf Oil Lubricants India, during the launch of the company’s new lube blending plant in Ennore, Chennai.

Gulf Oil hopes to reach a double-digit market share. Currently, the company has a 6% market share in the combined automotive and industrial lubricant segment.

Chawla said Gulf Oil’s segment-wise approach, differentiated product offering and innovative marketing campaigns, among others, have been helping it record higher growth than its peers. The company spends 6-7% of its revenues on advertising.

Gulf Oil’s recently opened plant in Chennai, which will be its second, along with the expansion of its distribution network, is expected to help the company get more business through OEM tie-ups in the south and in the west. The new lube blending plant has a production capacity of 50,000 kiloliters per annum. 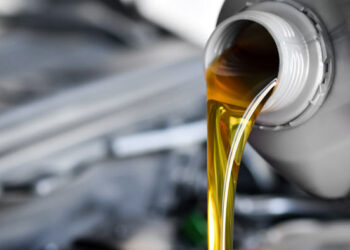 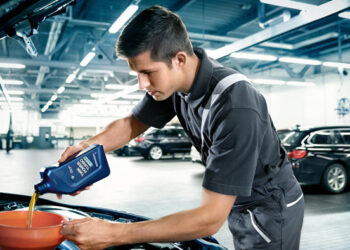