Husky Energy has entered into definitive agreements to acquire the Superior Refinery, a 50,000 barrel per day (bpd) facility located in Superior, Wis., U.S.A., from Calumet Specialty Products Partners, L.P. for USD435 million. The deal is subject to customary closing adjustments.

The transaction accelerates Husky’s strategy, outlined at its 2017 Investor Day, to capture full value from the company’s heavy oil production from Western Canada.

Husky plans to retain the approximately 180 workers at the refinery.

With the addition of the Superior refinery, Husky’s total downstream capacity will increase to approximately 395,000 bpd.

The transaction is subject to regulatory approval and closing adjustments and is expected to close in the fourth quarter of 2017. BMO Capital Markets acted as financial advisor and Milbank LLP acted as legal advisor to Husky.

Husky Energy is an integrated energy company headquartered in Calgary, Alberta. It has approximately 5,200 employees and has average daily production of about 320,000 barrels of oil equivalent per day. The company has two main areas of focus: 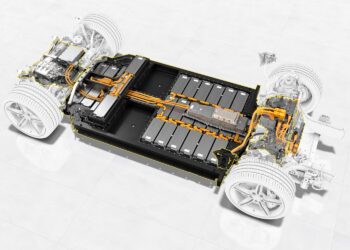 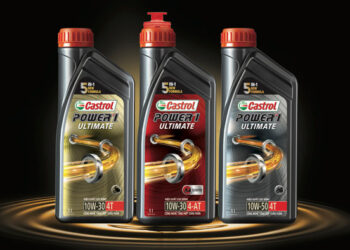