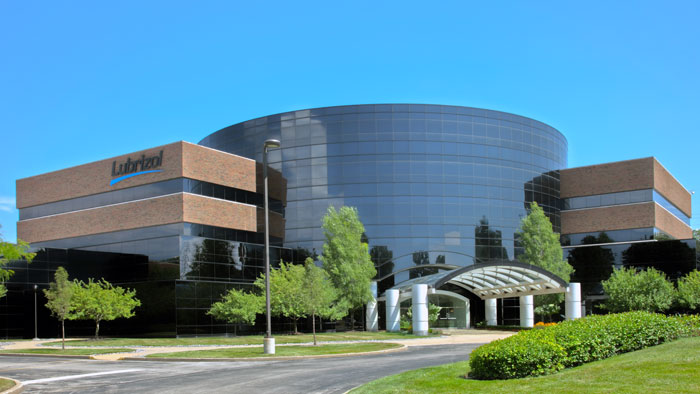 The Lubrizol Corporation celebrated its 90th anniversary on 28 July 2018. A global specialty chemical company serving customers in the transportation, industrial and consumer markets, Lubrizol was founded in Cleveland, Ohio, the U.S.A. in 1928, moving to Lake County in 1931. The original Wickliffe location remains the site of Lubrizol’s world headquarters. Lake County is also home to Lubrizol’s Painesville facility, one of its 60 manufacturing sites worldwide, which produces highly specialized chemical products and services.

Being a force for good in the community is a long-standing tradition that reaches back to Lubrizol’s founders. According to Lubrizol CEO, Eric Schnur, “Lubrizol’s founders firmly believed in the importance of being a good neighbor and in supporting the communities where our employees live and work, whether that is in Lake County, Northeast Ohio or at any of Lubrizol’s global locations,” he says.

As part of its longstanding commitment to education, the company sponsors the Lake County STEM Teacher of the Year Award, which has honored 69 teachers during the past 24 years for their efforts in progressing science, technology, engineering and math education. The Trees for Wildlife program reflects Lubrizol’s belief that sustainable solutions create a better future for everyone. In keeping with the focus on education, the corporation and The Lubrizol Foundation are long-time advocates of Lakeland Community College, most recently supporting Lakeland’s Future Rising campaign and its HIVE maker space, respectively. Lubrizol also continues to be one of United Way of Lake County’s most dedicated funders. In addition, worthy organizations such as Project Hope for the Homeless and Forbes House have enjoyed the support of The Lubrizol Foundation throughout the years. And, in 2017, Lubrizol provided a leadership gift for the Miracle League Inclusive Playground, a safe, enjoyable and barriers-free play area for children of all abilities.

Although the world has changed considerably since 1928, improving lives remains at the core of Lubrizol’s mission. As an organization, Lubrizol looks forward to a bright future as part of the Lake County community.

The Lubrizol Corporation, which is now part of the Berkshire Hathaway company, is a market-driven global company that combines complex, specialty chemicals to optimize the quality, performance and value of customers’ products while reducing their environmental impact. It is a leader at combining market insights with chemistry and application capabilities to deliver valuable solutions to customers in the global transportation, industrial and consumer markets. Technologies include lubricant additives for engine oils, driveline and other transportation-related fluids, industrial lubricants, as well as additives for gasoline and diesel fuel. In addition, Lubrizol makes ingredients and additives for home care, personal care and skin care products and specialty materials, encompassing polymer and coatings technologies, along with polymer-based pharmaceutical and medical device solutions.

With headquarters in Wickliffe, Ohio, Lubrizol owns and operates manufacturing facilities in 17 countries, as well as sales and technical offices around the world. Founded in 1928, Lubrizol has approximately 8,700 employees worldwide. Revenues for 2017 were USD 6.3 billion. 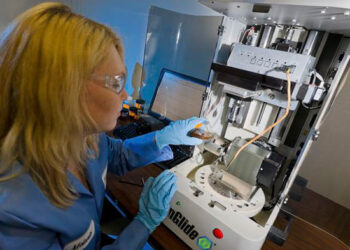