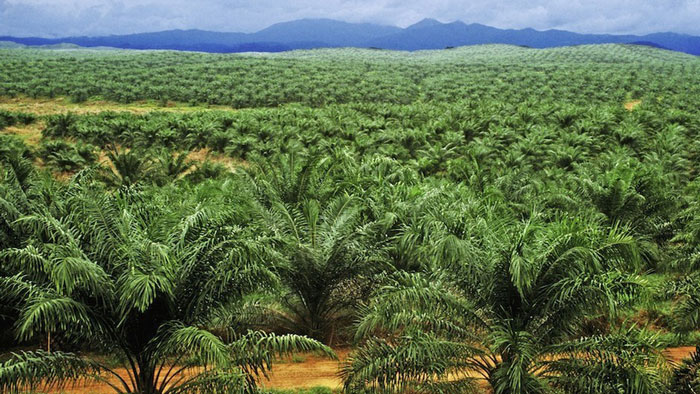 Malaysia announced that it would start to implement a program that would raise the biodiesel content in petroleum diesel as early as next month. to boost demand for locally produced palm oil.

Malaysia’s biodiesel mandate will raise the minimum biodiesel content in petroleum diesel to 10% (B10) from the current 7% (B7).

In a radio interview with national news agency Bernama, Primary Industries Minister Teresa Kok said that the Cabinet has approved the implementation of the B10 mandate by December.

“We also have the agreement from the Federation of Malaysian Manufacturers that the industrial sector will use B7,” she said.

The B10 biodiesel programme will be implemented in the transport sector and other subsidised sectors in stages and will be mandatory from February 2019.

Malaysia, the world’s second-largest producer of palm oil after Indonesia, has taken a hit from a recent slump in the price of the vegetable oil.

“At the current low price of palm oil, now is the right time to implement the expanded biodiesel programme,” she said.

The higher mandate is expected to consume about 761,000 tonnes of palm oil annually. 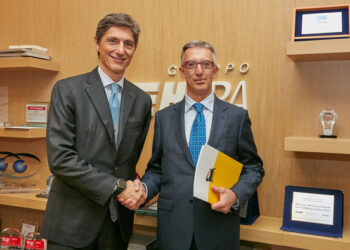 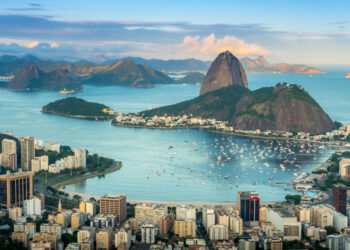