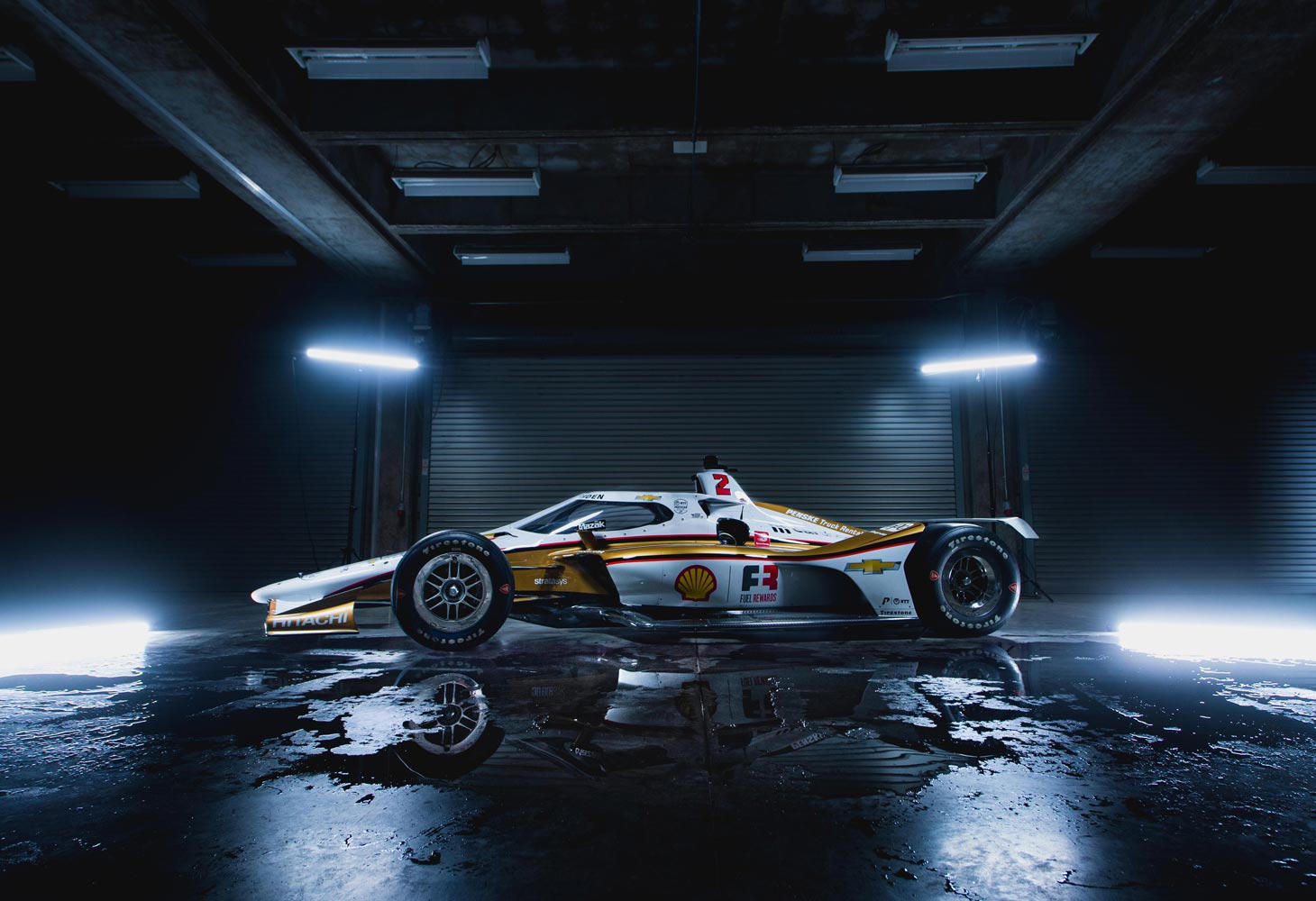 The race fuel consists of a blend of second-generation ethanol derived from sugarcane waste and other biofuels that is 100% from feedstocks categorized as “renewable” under the applicable regulatory frameworks.

“It is an honor for Raízen to contribute advanced ethanol to this renewable race fuel and it’s an exciting introduction to one of the most iconic motorsport categories,” said Ricardo Mussa, Raízen CEO.

INDYCAR is the Indianapolis-based governing body for North America’s premier open-wheel auto racing series, the NTT INDYCAR SERIES, and its developmental series, Indy Lights Presented by Cooper Tires. The 2022 season consists of 17 races in the United States and Canada and is highlighted by the historic Indianapolis 500 presented by Gainbridge. The NTT INDYCAR SERIES, Indy Lights, the Indianapolis Motor Speedway and IMS Productions are owned by Penske Corporation, a global transportation, automotive and motorsports leader.

“Motorsports has always been at the forefront of innovation and technology, and today INDYCAR is furthering this tradition in a very important and transformational way,” said Mark Miles, president and CEO of Penske Entertainment Corp. “We are proud to become a leader in sustainability and decarbonization as we work towards becoming the first U.S. motorsport series to run on renewable fuel.”

“The fuel and lubricant, and energy solutions developed through our strategic relationship with INDYCAR and Penske Corporation can ultimately help accelerate reduced carbon emissions from transport in many sectors of the economy,” said Carlos Maurer, executive vice president of Sectors and Decarbonization at Shell.

Super GT in Japan to run on 100% biofuel

Meanwhile, in Japan, Super GT, the top level of sports car racing in the country, announced that it will introduce a fully renewable gasoline, making it the first championship in Asia to run on 100% biofuel.

ETS Racing Fuels, a leading fuel development partner for the racing industry and a brand of HCS Group, has been selected by the GT Association (GTA) to supply its 100% sustainable fuel Renewablaze GTA R100 for all race cars starting with the 2023 season.

ETS Renewablaze GTA R100 contains proprietary renewable components that allow the fuel to significantly reduce CO2 emissions while meeting the high performance criteria. The fuel complies with the required JIS K2202:2012-Premium(E) specification and can be used as a drop-in solution.

“The motorsport industry is strongly committed to a low carbon future and is putting all its efforts into implementing sustainable fuels. For the Super GT series we have decided to introduce a 100% renewable fuel as one of the key approaches to the environmental sustainability. In such an environment, I am very proud of the good start of the activity in close cooperation with ETS Racing Fuels,” said Masaaki Bandoh, chairman of the GT Association.

“As a strong partner to the motorsport industry and a pioneer of fuel development, we are committed to support the racing sector on its journey to going greener. We are excited to partner with GTA to demonstrate our proprietary technologies contributing to a more sustainable mobility,” said Dr. Bruno Philippon, senior vice president, Business Unit Mobility, Haltermann Carless Group (HCG).

“I am very honoured to introduce our cutting-edge fuel technology through the Super GT Championship to the Japanese market. We aim to continuously support the further growth of the entire Japanese racing industry and lead the way in sustainability across Asia in cooperation with GTA,” said Hiroki Kawamoto, ETS Racing Fuels manager for Japan. 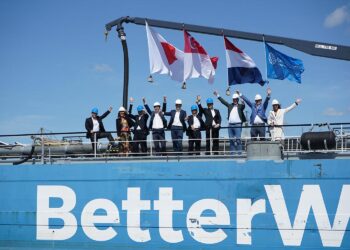 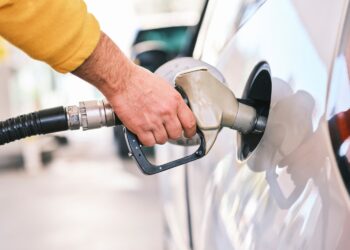