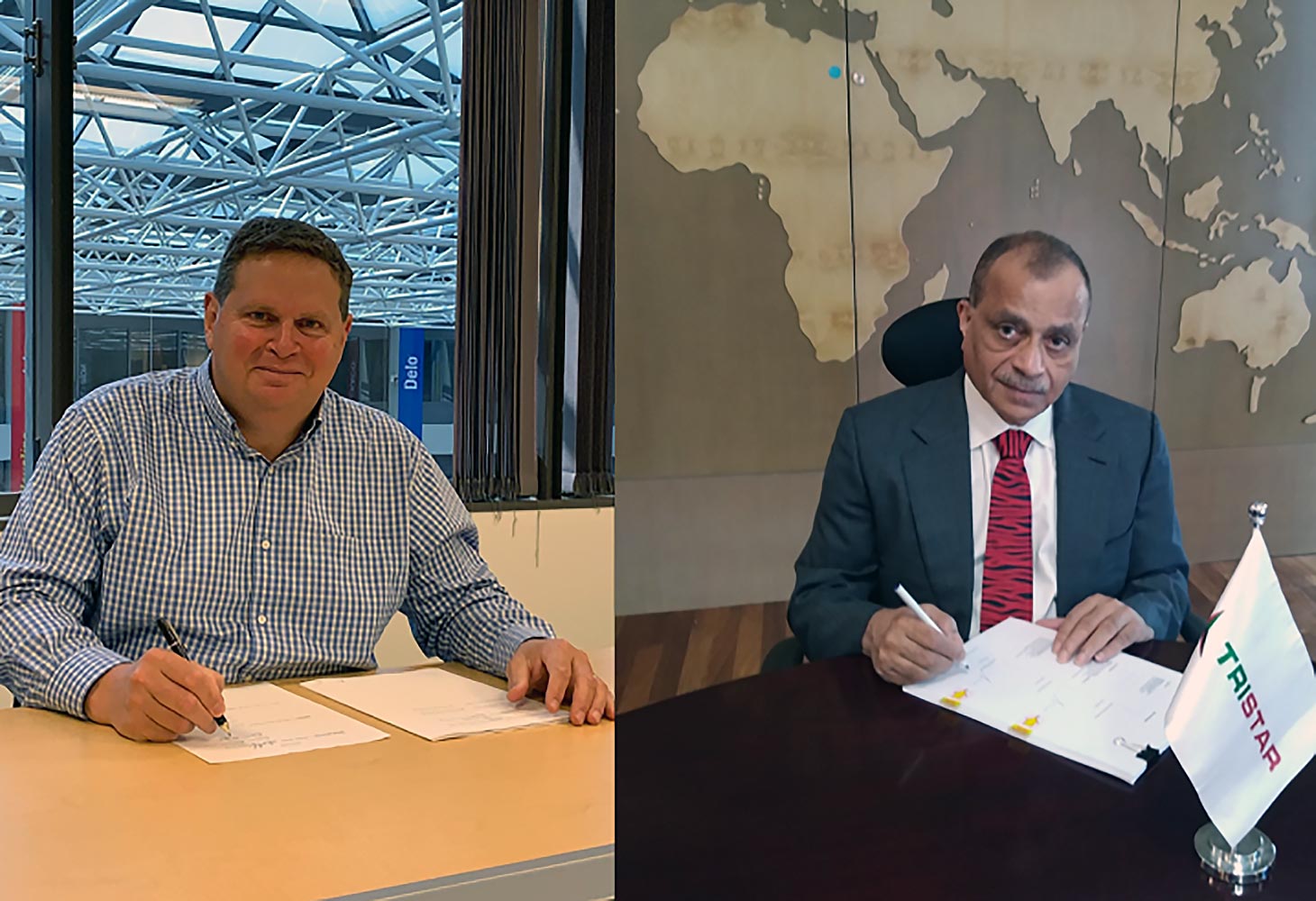 Caltex-branded lubricants have been available in East African countries since 2013 through a distributor agreement with Africa Fuels & Lubricants Ltd. (AFAL), which is also part of the Tristar Group. The mutual trust and satisfaction from this successful collaboration was a major factor in the realization of the long-term license agreement.

Under this new agreement, Chevron will provide its world-leading lubricants technology, and AML will blend, market, and distribute Caltex-branded lubricants through its extensive network. The relationship seeks to leverage the synergy of Caltex’s strong brand and AML’s extensive market reach.

“Chevron has a history in East Africa spanning seven decades and we have collaborated with AFAL since 2013. Over the last eight years, our relationship with AFAL has grown from strength to strength and we are excited to begin a new chapter with AML, which will take the Caltex brand across Eastern Africa. This new agreement also includes lubricants blending options for future expansion,” said Douglas Rankine, GM, Middle East & Africa – Fuels & Lubricants. “Both parties worked through the pandemic to deliver the agreement, reflecting an enhanced relationship based on trust, integrity and performance.”

The success of the existing license agreement with AFAL and growing demand for lubricants in East Africa were major factors in further strengthening the relationship between the Tristar Group and Chevron.

The long-term strategic relationship is an indication of Chevron’s commitment and assurance to customers in the East Africa markets to make available quality products and to contribute towards the economic development of the region through the partnership of both Chevron and AML in the East Africa lubricants market.

“Being selected by Chevron for this significant responsibility is a major show of confidence in the long-term relationship between Chevron and the Tristar Group since AFAL was first awarded a lubricants distributor agreement by Chevron in 2013, and will serve as a launch pad for Caltex-branded lubricants to expand sales in the East African region. We are confident that local blending is a move in the right direction for this business to remain competitive, and we will spare no effort to strengthen the position of the Caltex brand in East Africa,” said Eugene Mayne, Tristar Group CEO. 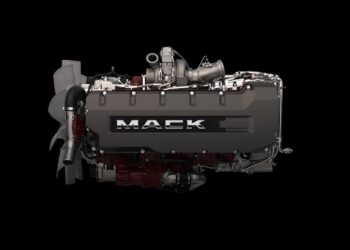 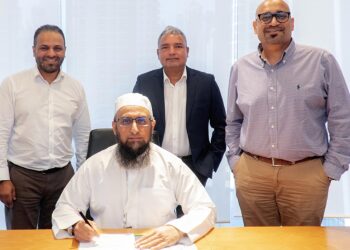