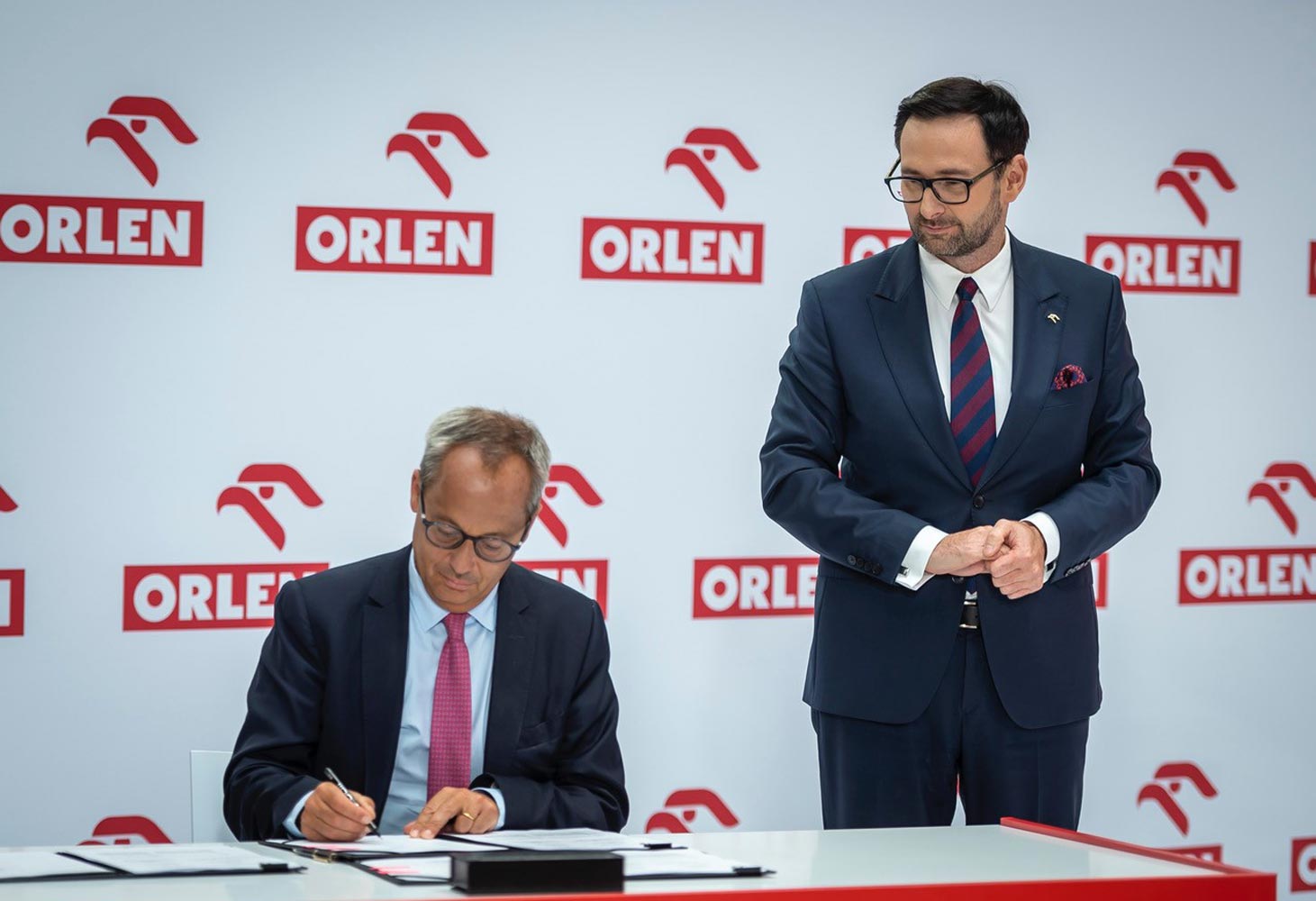 PKN ORLEN, a Polish state oil refiner and petrol retailer, has started a strategic partnership with U.S.-based GE Renewable Energy, one of the world’s leading manufacturers of turbines for offshore wind farms. The Memorandum of Understanding (MoU) aims to strengthen PKN ORLEN’s competitiveness in applying for new concessions for wind farms in the Polish economic zone in the Baltic Sea. Their cooperation is the next stage in the implementation of the ORLEN2030 strategy to achieve emission neutrality by 2050.

Offshore wind energy is one of the pillars of the green transformation of PKN ORLEN. The company plans to invest PLN47 billion (USD12 billion) in renewable energy sources until 2030.

“By implementing the ORLEN2030 strategy, which assumes considerable growth of capacity from renewable energy sources, we will strengthen our position as the leader of the energy transformation in Central Europe. This will be possible to a large extent thanks to investments in offshore wind energy and parallel expansion of our RES portfolio with additional capacities installed, among others, in onshore wind power plants. The agreement we signed with GE Renewable Energy supports the implementation of these ambitious goals. We are convinced that our cooperation and joint involvement in the development of the Polish offshore wind energy sector will result in a significant part of the growing offshore wind energy market becoming the object of Polish capital in the upcoming concession procedures for new farms,” says Daniel Obajtek, president of the Management Board of PKN ORLEN.

PKN ORLEN currently has one license with a capacity of up to 1.2 GW, under which the Baltic Power project is being implemented. In the upcoming concession procedure, PKN ORLEN plans to acquire additional locations.

GE Renewable Energy will work with PKN ORLEN to enhance its industrial capabilities in Poland and competitiveness to compete for new offshore wind leases in Poland.

“Poland is well positioned to use offshore wind resources to help accelerate the energy transition. The agreement that we are signing today charts a path to take pragmatic steps that can take full advantage of Poland’s substantial offshore wind resources to create win-win outcomes in terms of the environment and economic development,” said Jérôme Pécresse, senior vice president, GE, and CEO, GE Renewable Energy.

The construction of an offshore wind farm in the Baltic Sea is one of the key development projects of PKN ORLEN in line with the strategy ORLEN2030. Works on the development of offshore wind energy are carried out by the company through its SPV Baltic Power company, which has a concession for the construction of wind farms with a maximum total capacity of up to 1.2 GW. The project is implemented in partnership with Canadian company Northland Power. The investment area, with a total area of approximately 131 square kilometers, is located approximately 23 km north of the Baltic Sea coastline, at the height of Choczewo and Łeba. Its construction is planned to start in 2023 and its completion in 2026. PKN ORLEN also has investments in onshore wind farms, including Kanin, with a capacity of 20 MW, and three located in the Pomeranian Voivodeship: Kobylnica (41.4 MW), Subkowy (8 MW) and Nowotna (40 MW). 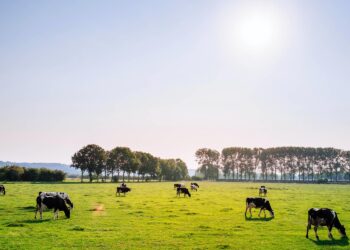 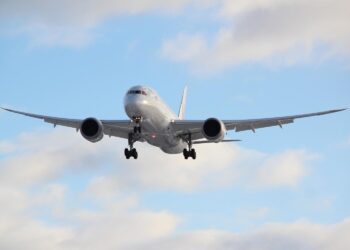