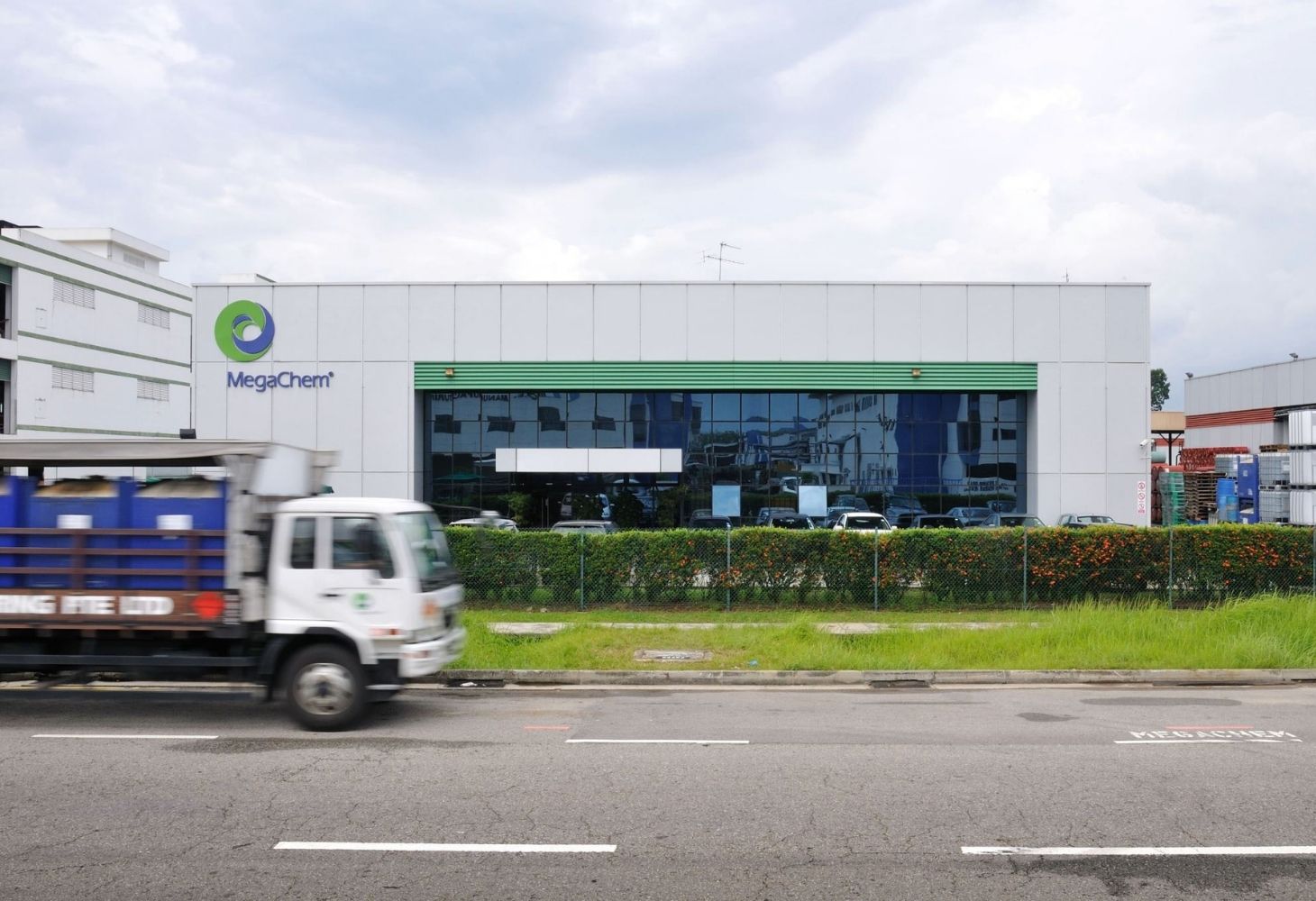 Songwon Industrial Co., Ltd. has expanded its distribution partnership with MegaChem. Since September 2019, MegaChem has been the exclusive distributor of SONGWON’s antioxidants for fuels and lubricants in the  ASEAN region. On the back of the success in these countries, SONGWON has extended  MegaChem’s coverage to include Australia and New Zealand (ANZ).

“Enlarging the exclusive territory with ANZ demonstrates the confidence we have in MegaChem’s in-market experience and ability to expand our customer base in these two countries and drive further growth for our fuel and lubricants business,” says SONGWON’s Gerard Mulqueen, business unit leader, Fuel and Lubricant Additives.

“MegaChem is extremely excited about the expansion of this distribution agreement with SONGWON,” says Sidney Chew, managing director, MegaChem. “With our extensive  distribution network, we are perfectly positioned to propel SONGWON’s product penetration in these two new regions while consistently delivering the same high-quality customer service as we have done for SONGWON in ASEAN.” 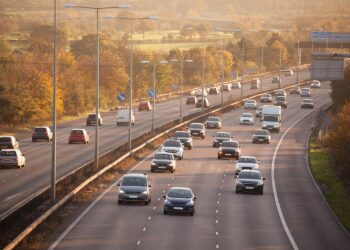