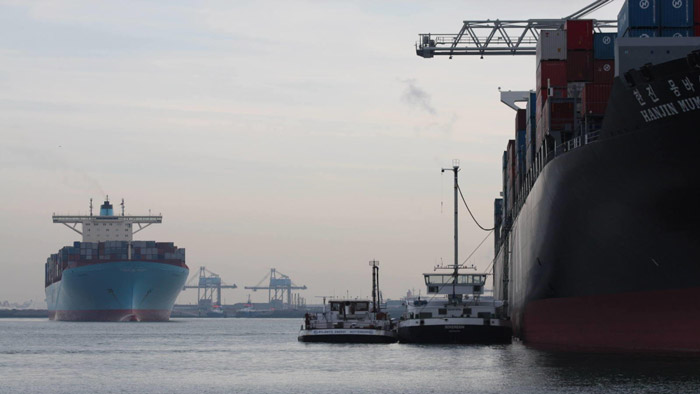 Total has joined the “Getting to Zero Coalition” to support the maritime industry’s decarbonisation by collaborating with companies across the maritime, energy, infrastructure and finance sectors.

The Getting to Zero Coalition was launched at the United Nations climate summit in New York on September 23, 2019 as a partnership between the Global Maritime Forum, the Friends of Ocean Action and the World Economic Forum. It comprises more than 120 public and private organisations and has been endorsed by governments of 14 countries, including France and the UK.

The Getting to Zero Coalition’s ambition is to help achieve the target set by the International Maritime Organization (IMO) to reduce greenhouse gases emissions from shipping by at least 50% by 2050 – compared to 2008 levels. To that extent, the coalition is aiming, through its members, at getting commercially viable deep-sea zero-emission vessels powered by zero-emission fuels into operation by 2030.

Joining the coalition marks a step further in Total’s commitment alongside its customers in the maritime sector and underlines the group’s will to act on their energy demand, by supporting them in their own emissions’ reductions. Leveraging its expertise, Total will contribute to the coalition’s focus areas including fuels, marine lubricants, and ship zero-emission technologies.

“As a major energy player, Total is already developing cleaner fuels for the maritime industry,” said Patrick Pouyanné, president and CEO of Total. “We share the ambition to get to net-zero emissions by 2050, together with society, for our global operations. By joining the Getting to Zero Coalition, we want to push innovation and foster collective actions with all the stakeholders of the industry, thus contributing more efficiently to the reduction of the carbon footprint of maritime transport and its energy value chains.”

Total is already actively working on improving the environmental footprint of the shipping industry, through the development of marine LNG supply infrastructure, fuel-efficient lubricants, biofuels and batteries. It has also recently announced the long-term chartering of two LNG-propelled VLCCs. 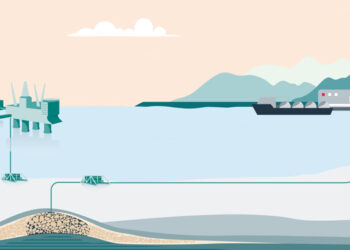 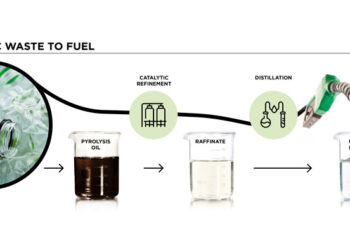